When a Cedar Grove player collapsed on the sideline, McEachern trainers saved his life

They saw what happened and rushed to the Cedar Grove side of the field to revive a player who collapsed suddenly Friday night. 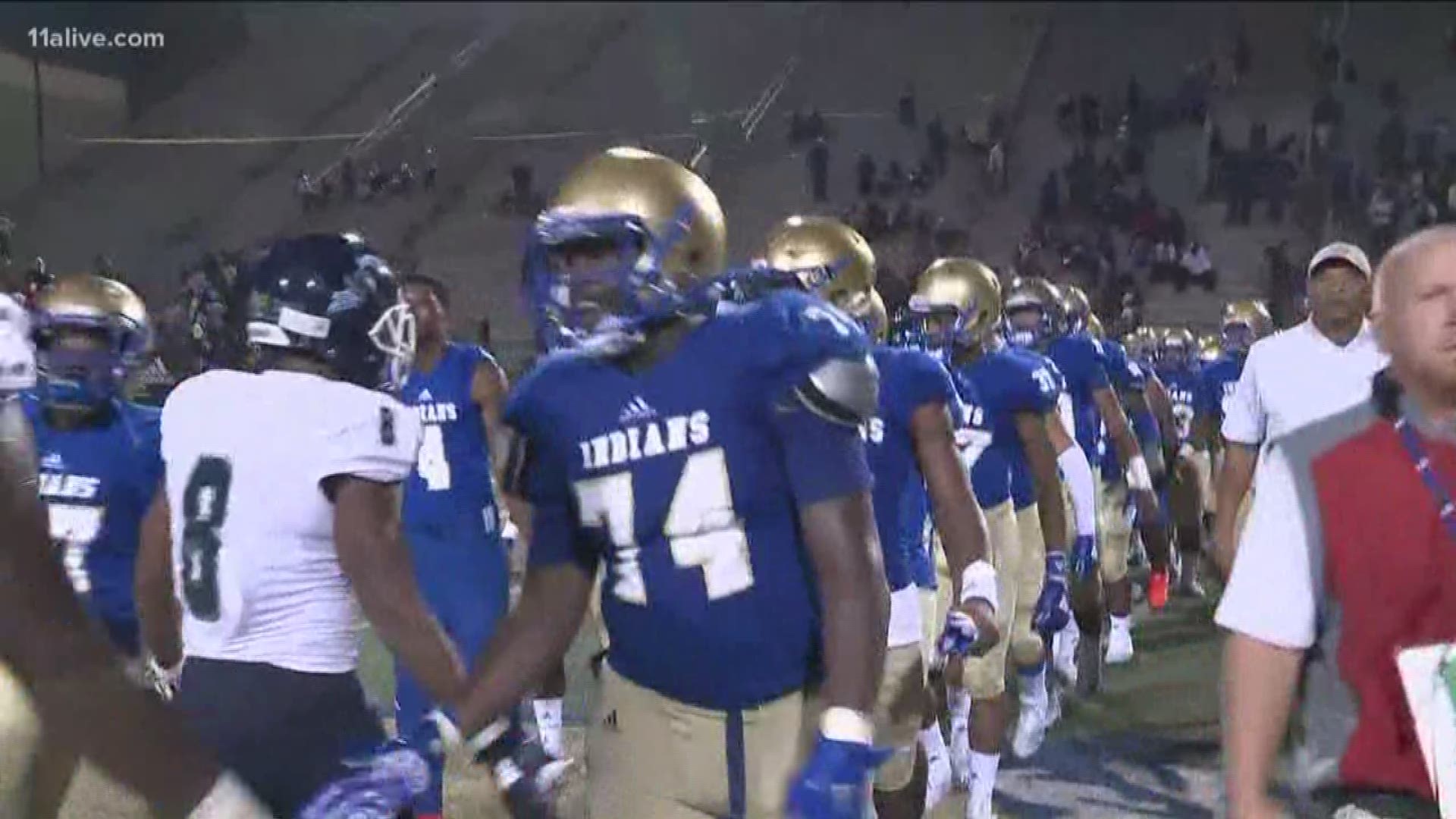 POWDER SPRINGS, Ga. -- A scary moment unfolded under the Friday Night Lights as a junior linebacker from Cedar Grove High School collapsed during a game.

In the first quarter of the game between Cedar Grove and McEachern in Powder Springs, Joshua Walker collapsed.

"Something was going on with him, with his chest," Coach Jermain Smith said. "I think it was some breathing stuff. But they think he's gonna be OK."

The trainers on the McEachren sidelines saw what happened and ran across the field.

"They immediately started CPR on this young man," said Jim Dorsey, athletic director at McEachern. "It was obvious he was under some sort of medical distress."

"They had to use the AEDs and they were able to revive this young man from whatever his medical situation was," he added.

Officials said Walker was alert and conscious when they took him to the hospital. He is expected to be OK.

"It was just comforting to see that these professionals went and did exactly what they were supposed to do," said Dorsey. "From all indications, it may have well saved this young man's life."