Who’s to blame when 5-year-old dies at camp?

As a family grieves the loss of 5-year-old Benjamin 'Kamau' Hosch III, who drowned while at summer camp last week, criminal defense attorney, Darryl Cohen, gives the rundown on negligence, liability and blame. 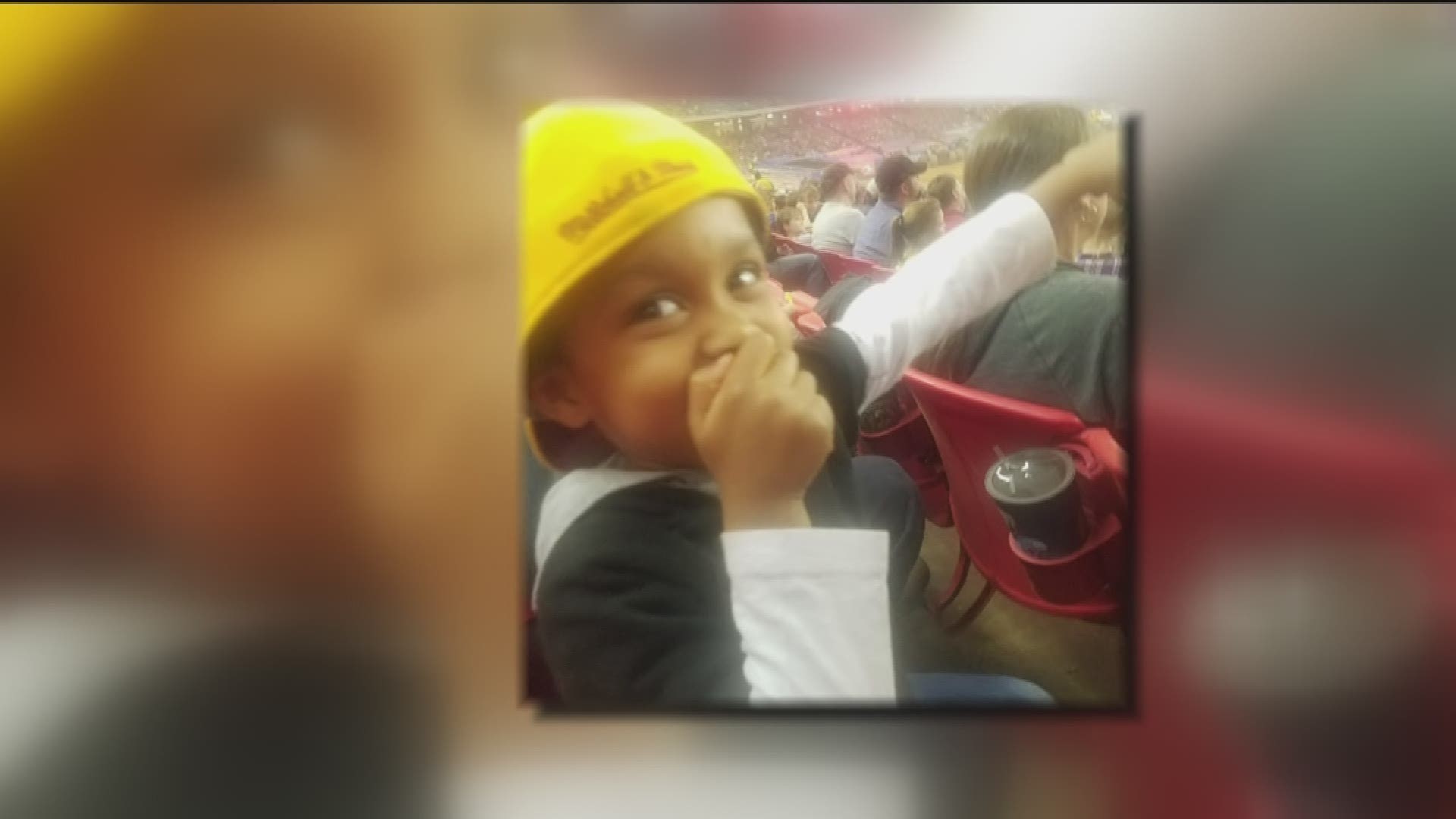 UPDATE: On April 3, 2018, the Fulton County District Attorney confirmed they will present the case to a Fulton County Grand Jury on April 10. Click here for details.

Hosch and several other children with the Camp Cricket Summer Day Camp at Cochran Mill Nature Center near Atlanta, were eating their lunch near a rock ledge. After lunch, they slid down a waterfall for swimming last Friday. But, Hosch could not swim and went missing.

He was eventually found, the family's attorney, Christopher Stewart, said, submerged in the small pond. He was missing for 45 minutes before the camp realized his absence.

And while the camp and center has been closed following his drowning, his family is seeking justice.

The family said on Monday, at a press conference, they intend to file a civil lawsuit.

“What happened to my son shouldn't happen to anyone,” his mother, Ayisat Idris-Hosch, said. "No one should ever feel as broken as I feel right now."

The Hoschs said that they would not have allowed their son to swim without his life jacket and camp officials never asked for parental consent to take their child to the waterfall.

Chattahoochee Hills Police will meet with the district attorney to discuss any possible criminal charges.

What’s the difference here between civil and criminal cases?

“Civilly it is a preponderance of the evidence, a little more over half. Where criminally it is beyond and to the exclusion of every reasonable doubt. I don’t know if there is criminal here but there is clearly civil and we will have to wait and see how it plays out.”

Lawyer filing lawsuit claims negligence on behalf of the day camp staff. How does negligence play a role in this case?

“Why were these adults, why were they not looking at him? That is negligence. There is supposed to be a very high duty of care and very high standard of care because these are kids. These aren’t other adults. These aren’t teenagers. These are kids, so they have to be watched continually. That is why you have four supervisors rather than one. For them to have ignored him that is clearly, clearly negligence. Now does it reach the standard of criminal negligence? Hard to say at this point, but it does reach the standard civilly of civil negligence and there is going to be a very big lawsuit. The question really becomes at some point is, is there insurance? Because if there is there is going to be a major settlement. If there isn’t then these people have a real problem.”

Who could be held liable by a lawsuit?

“What is going to happen in all likelihood, is this lawyer is going to file a lawsuit and is going to sue everything and everybody. Then you let it shake out. Probably the non-profit has insurance to cover it. If it doesn’t that is where the problem is. Because at this point you can’t get his life back. All you can do is try to get money to compensate them for his life. It won’t be enough no matter what it is, but at least there is something. So, the individuals, though they maybe volunteers, they may still be liable.”

The state confirming the center/day camp didn’t have a license. How could that play a role in a legal case?

“It helps with the prosecution of the plaintiff’s case and looking for money. It is one more step that should have been followed that wasn’t. We don’t know if they had applied for license would they have had one or not. But we do know is that they didn’t apply, they didn’t have one and that is one more thing that this lawyer or lawyers could look at and go after because they didn’t have it.”

Lawyer claims the child was missing for 45 minutes before staff realized. Does that simply add to a list of alleged missteps or what role does the time play in a potential case?

“To me it is very alarming. Again, you have 5-year-old children and when you have four adult supervisors that aren’t paying attention. 45 minutes is an eternity. So, when you look at 45 minutes, clearly they should have been watching and saying “'Where is Joe? Where is everybody?' It was obviously a major mistake that caused a child a life.” 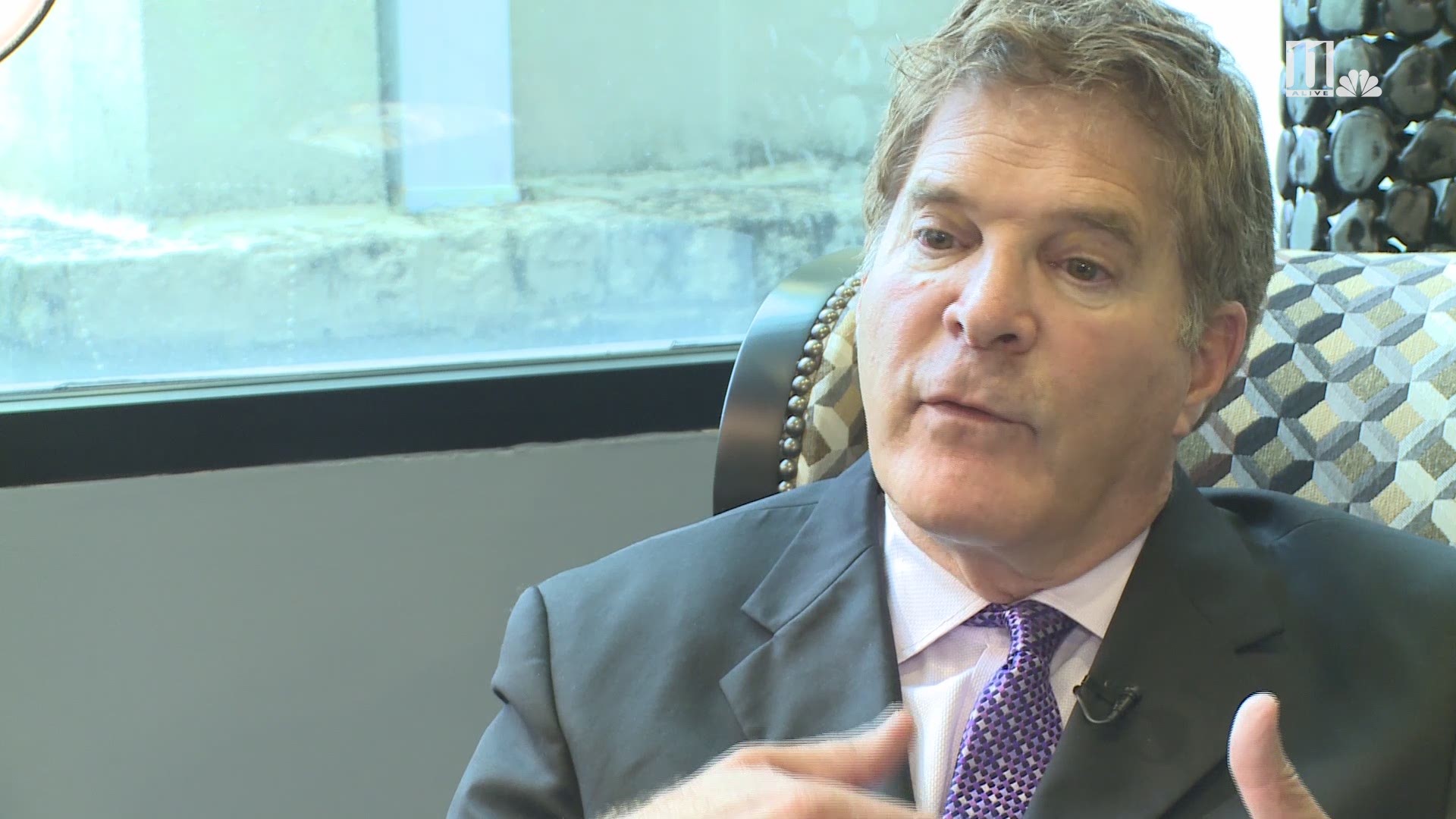