The accident happened in a Birmingham, Alabama suburb in October 2016. 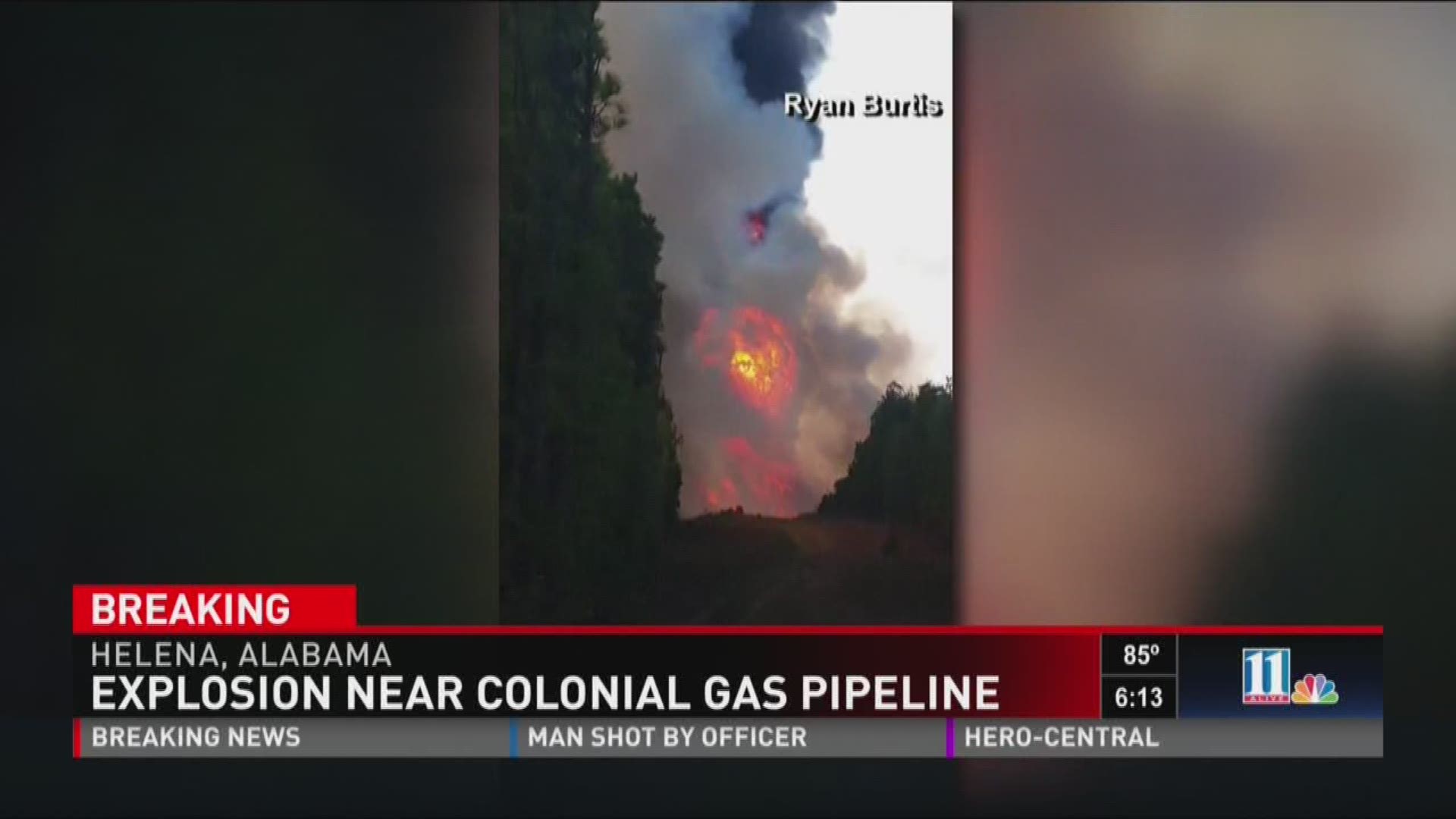 FULTON COUNTY, Ga. — The widow of a employee killed in a pipeline explosion two years ago is filing suit against the Georgia-based company that owned it.

The widow of Bill Whatley filed the lawsuit in Fulton County July 17. It blames Colonial Pipeline, based out of Alpharetta, for her husband's wrongful death and negligence.

The accident happened in a Birmingham, Alabama suburb in October 2016.

PREVIOUS | One dead in explosion near site of Alabama pipeline spill

Crews were excavating part of the pipeline when it exploded. The lawsuit claims a project inspector didn't show up on the day of the explosion, but the company moved forward with work anyway. The explosion killed Whatley and another worker.

After the accident, it caused a fuel shortage across the metro and the entire southeast.

Colonial Pipeline owns the larges refined petroleum pipeline in the United States, moving more than a million gallons of fuel a day.