Police have confirmed that one person has been shot by an officer in Cobb County. 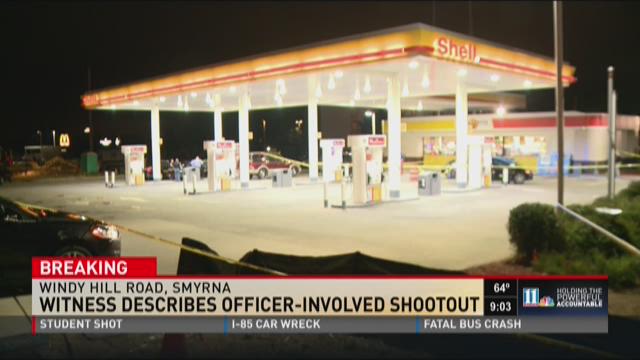 SMYRNA, Ga. -- Police have confirmed that one person has been shot by an officer in Cobb County.

Details are still limited, however a spokesperson told 11Alive that the shooting happened Saturday at a Shell gas station on Windy Hill Road around 9 p.m.

PHOTOS | From the scene

1 / 3
Police are investigating after one person was shot by a Cobb County officer at a Shell gas station on Windy Hill Road Saturday night.

Officials told 11Alive News crews on scene that one person was shot in the arm and leg, and he was one of three in a vehicle. The circumstances of the shooting remain unclear.

This is a developing story, check back for details as they become available.

One witness, Wade Boaz, who lives in Woodstock, was just exiting the store when the shooting broke out. He captured cell phone video of the shooting and told 11Alive he felt lucky to escape with his life. 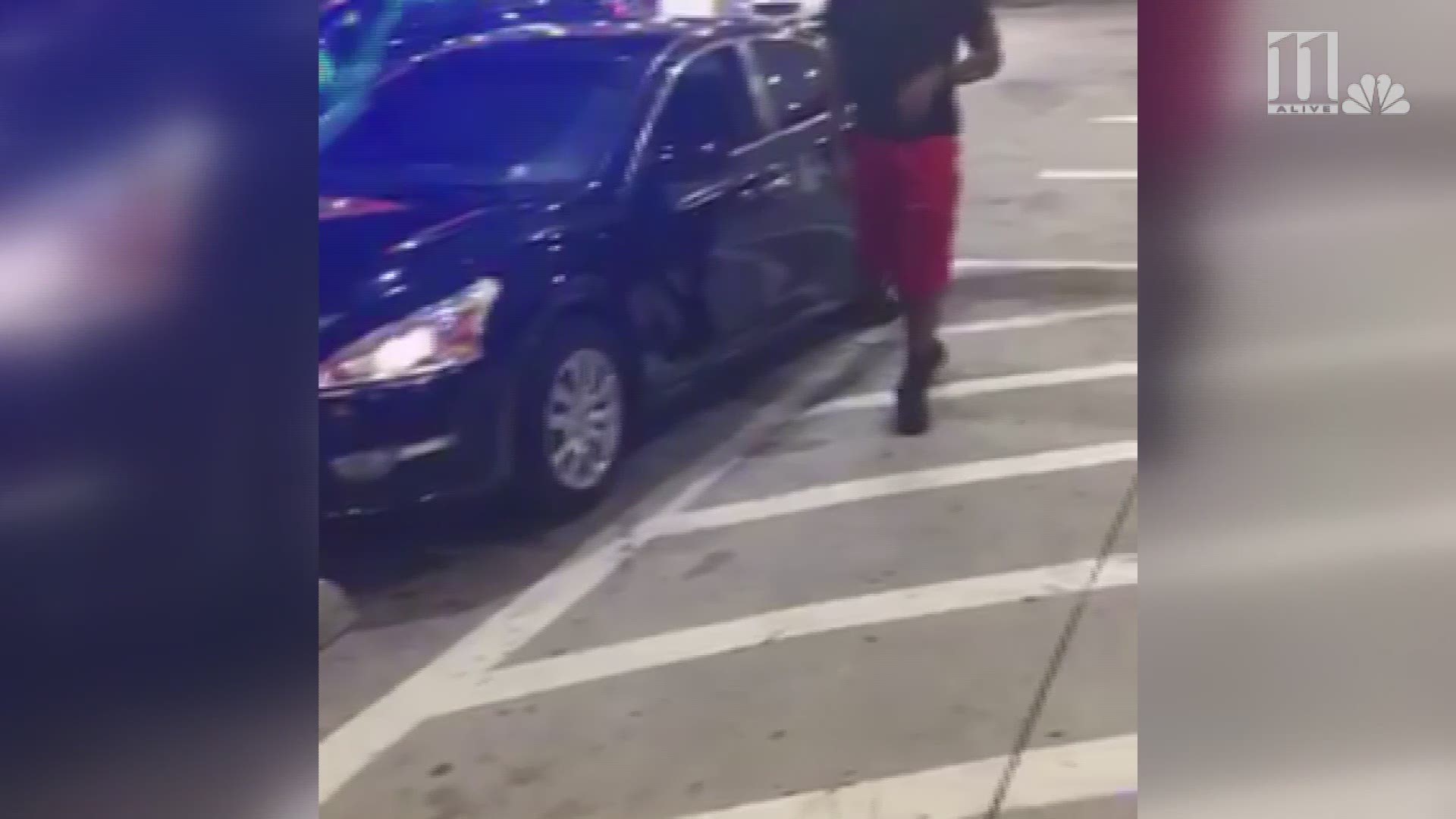 "I looked out and I heard some bullets ricocheting so I just dove behind some stuff and hid till it was all over with," he told 11Alive News.