After opening statements, prosecutors started with several witnesses who described the day Rowe and Dubose allegedly killed two officers on a prison bus 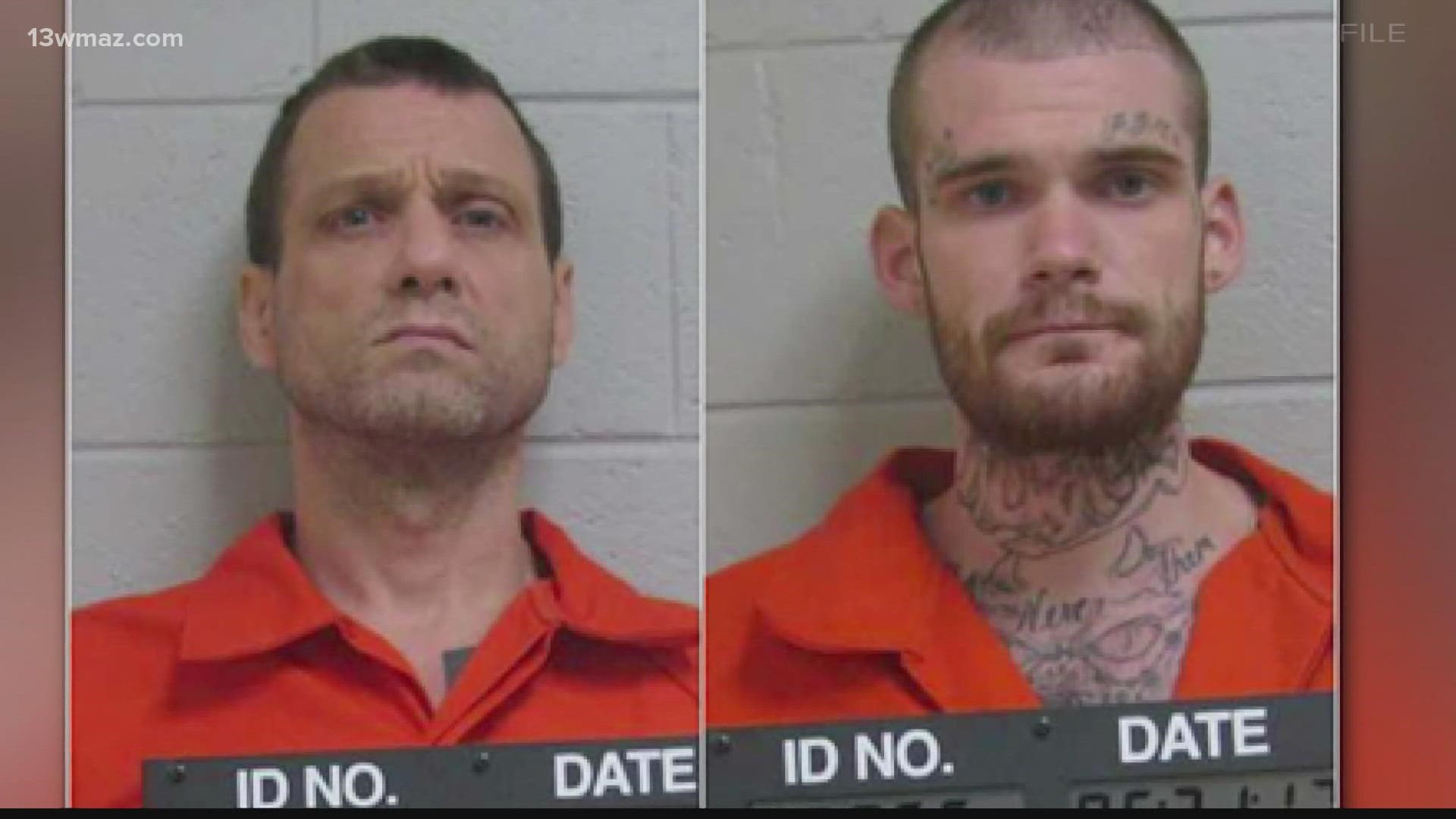 One was a man who said Donnie Rowe and Ricky Dubose took his car at gunpoint. The other is the man who called 911 and reported the officers’ dead.

After opening statements, the prosecutor started with several witnesses who described the morning of June 13, 2017. That’s the day Rowe and Dubose allegedly killed two officers on a Georgia state prison bus and escaped.

The witnesses included Phillip Beasley, who said he was driving along and saw the bus stopped on the roadway with its blinkers on.

He then saw a man in a prison jumpsuit running toward him with a gun and yelling, “Get the hell out!” After that, a second man covered in blood came and pointed a gun at him.

Beasley said that man was Donnie Rowe. He says the two inmates forced him out of the car with a gun at his head and took his wallet, phone, and construction tools.

As the inmates drove away, Beasley ran to a nearby convenience store where he met Bruce Allen, who works for the state corrections department.

He said he arrived and heard "inmates hollering" and saw blood dripping onto the ground from the bus.

Prosecutors played Allen's 911 call where he told dispatchers that officers were down and the bus was hijacked.

Then, Allen told them that officers Billue and Monica were dead.

Putnam County Sheriff Howard Sills was also a prosecuting witness. The bus scene was about 4 miles from Sills' house, so he was able to respond immediately.

"It was very obvious to me that whoever was going to be on the bus wasn't going to be alive," Sills said.

After taking some photos and securing a remaining shotgun, Sills started talking with the inmates on the bus to figure out what happened.

Beasley, Allen, and Sills were just three of the 14 prosecution witnesses Monday.