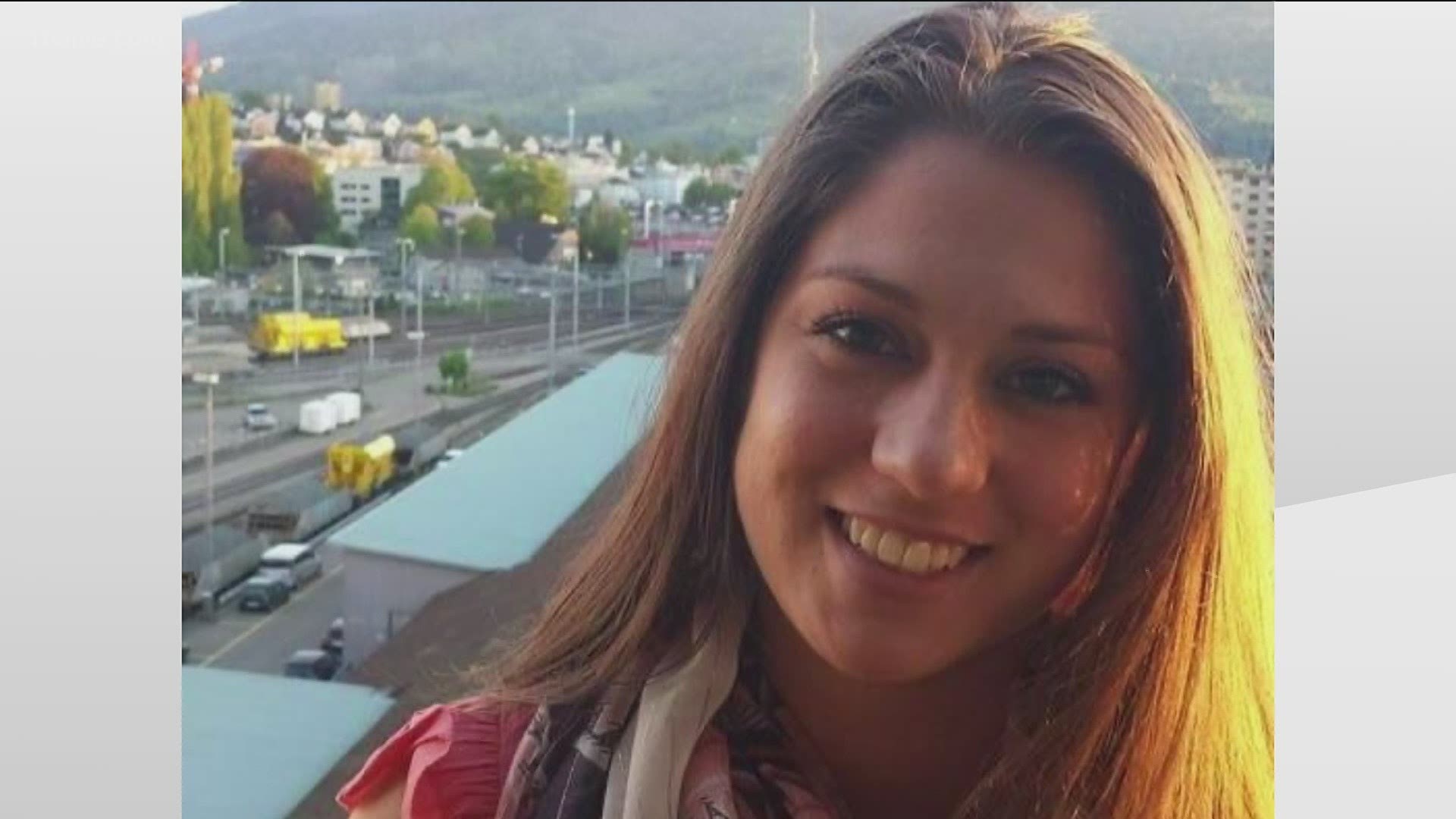 DEKALB COUNTY, Ga. — A mother who was stabbed on the Brookehaven trail while pregnant is celebrating after her newborn was released from the NICU last Friday.

Three months ago, Valerie Kasper was attacked while walking with her 3-year-old son along the Peachtree Creek Greenway in Brookhaven.

"Now, we begin the next chapter," she said.

Through the sleepless nights, Kasper detailed the family of four's effort to establish a routine.

"Theodore came home on 1/4 oxygen, feeding tube for every 3 hours feeds that are fortified, apnea and heart monitor that is like a fire alarm if he does not breath for 20 seconds or his heart rate drops below 60. His meds include caffeine for his apnea, acid reflux meds, and a vitamin," Kasper wrote in a GoFundMe update.

The man arrested for allegedly stabbing Kasper multiple times was indicted by a DeKalb County grand jury on Monday.

Kasper, though, tells 11Alive, while she is happy the grand jury returned an indictment, she is focused on her family’s recovery, not the criminal case.

During the update, she said he is practicing feeding, preparing for more specialist appointments, and working on his reflux.

"His care is definitely overwhelming and exhausting but we are getting used to the routines. We will be getting an at-home nurse in a few weeks to support us. We are hoping and praying he thrives at home!"

They raised more than $100,000 from community members aiming to help release the family's financial burden.

RELATED: Woman and son recover after being attacked by man in Brookhaven