The restaurant's corporate office has responded to the allegations. 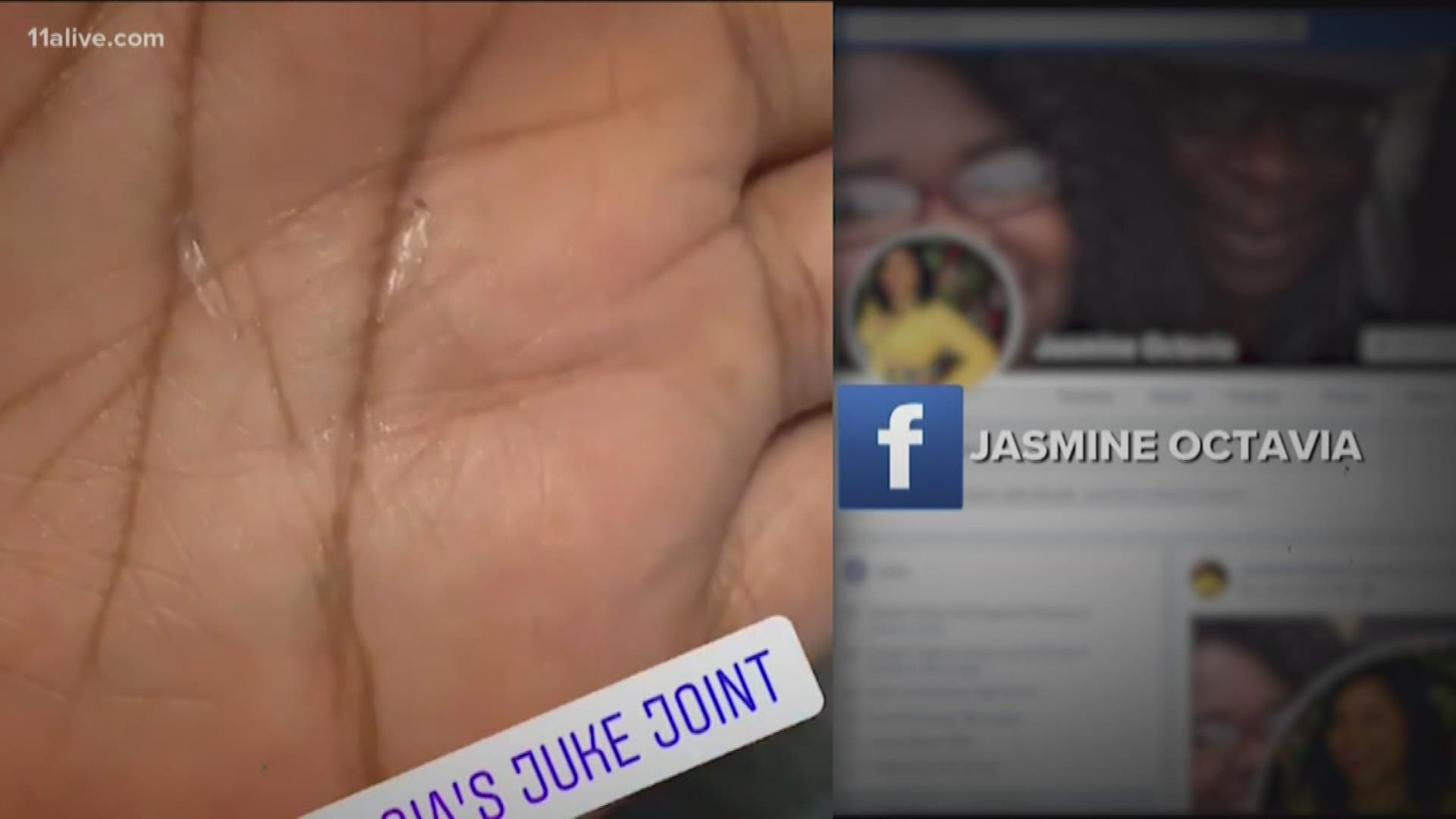 ATLANTA — A woman traveling through Hartsfield-Jackson Atlanta International Airport took to social media after she claims she consumed water from Sweet Georgia's Juke Joint airport location and it had pieces of glass in it.

Jasmine Brown said on Facebook - in a post that has since been deleted - she was shocked to make the discovery. She even started to have pains.

"I thought it was ice, and I know it didn't kind of chew right," she said in a video. "I am freaking livid."

She said she realized her fears when she got the diagnosis from doctors.

"I could barely sleep of fear and anxiety of what the glass may be doing to me," the Facebook post read.

The restaurant's corporate office has responded to the allegations:

"Global Concessions Incorporated is aware of the allegation of a foreign object in one of our beverages. We take these situations extremely serious as the health and safety of our patrons is paramount and our primary concern. This incident has been reported to our insurance company and will be investigated."

"We look forward to providing additional comments on Friday."

Atlanta restaurant bans homeless people from sitting, but allows them to buy food