Police are trying to identify possible suspects in the case. 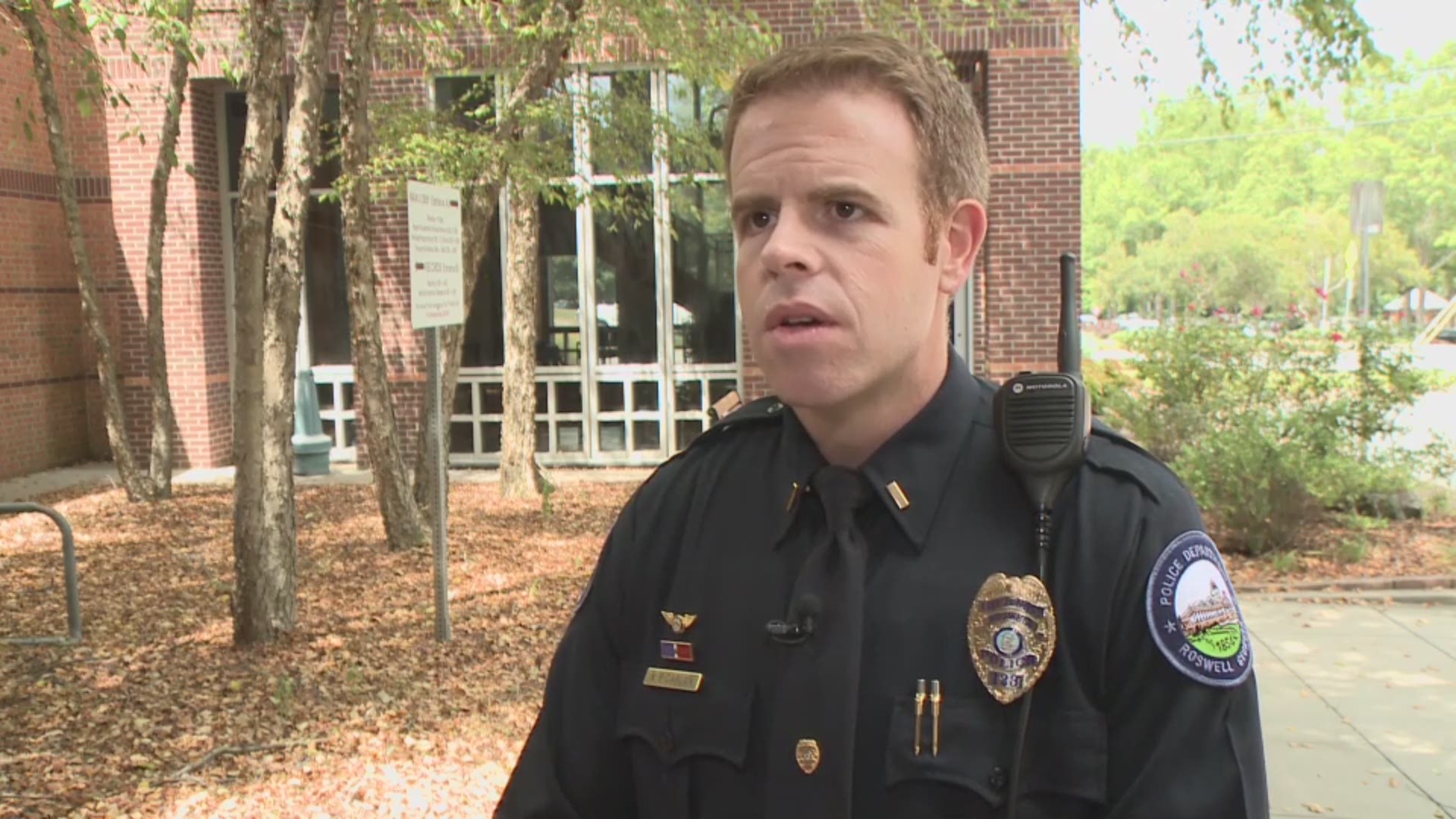 ROSWELL, Ga. — Police are investigating after a woman was allegedly held against her will at a Roswell home.

The department said they got a call around 8 a.m. Tuesday from the woman. Dispatchers were able to pinpoint her location to a home off Victory Ridge Lane.

When they got there, officers went inside the home but determined no suspects were on the scene. They rendered aid to the victim, who told officers she had been brought to the house from a College Park hotel Sunday night against her will. The woman claimed the suspects had drugged and assaulted her while she was being held at the home.

First responders took her to the hospital, but investigators are unsure of the extent of her injuries.

According to Lt. Noah Caplan, the woman said she knew at least one of the men accused in the incident, but there were possibly two to three more individuals involved.

Roswell Police said their department is working with the College Park Police Department in order to identify possible suspects who may have been involved in the case.

Investigators said they did execute a search warrant at the home, but they are still working to clear up what they call "inconsistencies" in the victim's story.

"We're just trying to narrow down the relationship between the victim and possible offenders, as well as the timeline of events to determine what happened," Caplan said.

11Alive has also reached out to College Park Police for more details. We will update this story with their response.