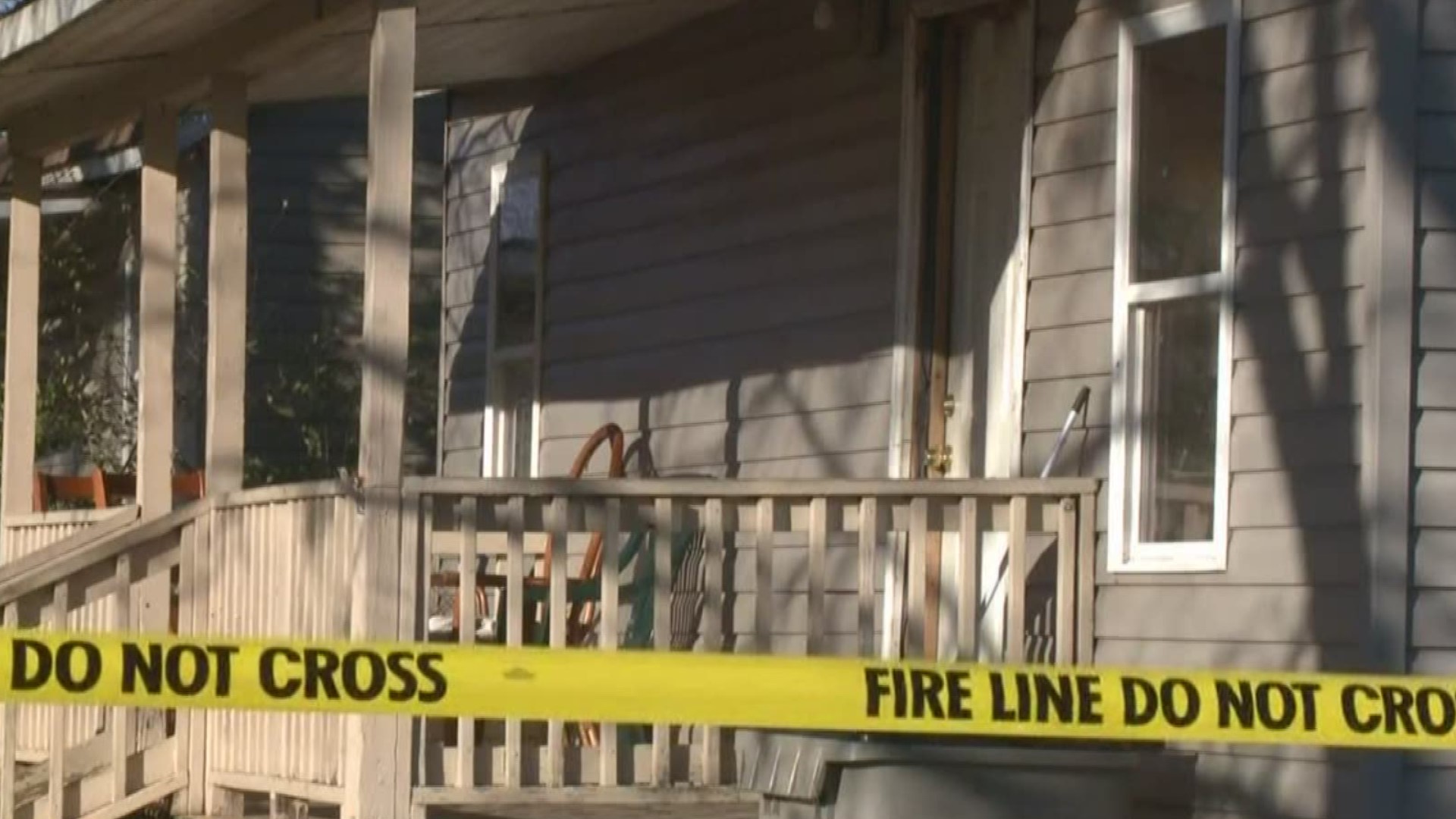 LAGRANGE, Ga. — A woman and a baby were killed in a house fire in LaGrange on Sunday morning, fire officials said.

According to a release from LaGrange Deputy Fire Chief Phillip Rice, fire crews were dispatched to the home in the 100 block of Reeves Street at 7:39 a.m., after dispatchers received an automatic fire alarm.

The alarm company said two smoke alarms had been activated at the address, according to Rice. When firefighters arrived at about 7:45 a.m., Rice said they found smoke coming from the attic, but no flames visible.

Fire crews began their advance on the front of the home with one crew making an interior attack on the building itself and another crew performing search and rescue efforts.

Two victims were found in a bedroom which was on fire, according to Rice.

A 29-year-old woman and a one-year-old girl were both taken out of the building, but both died as a result of their injuries, Rice said.

Rice said that the fire was brought under control by 9:10 a.m.

He said that two rooms had major fire damage, while two other rooms received minor damage from the fire. The remainder of the structure received smoke damage.

Rice said that the estimated loss due to the fire -- including the structure and its contents -- is about $20,000.

The scene remains under investigation by the LaGrange fire Department and LaGrange Police Department.