One other person was hurt according to the Georgia State Patrol. 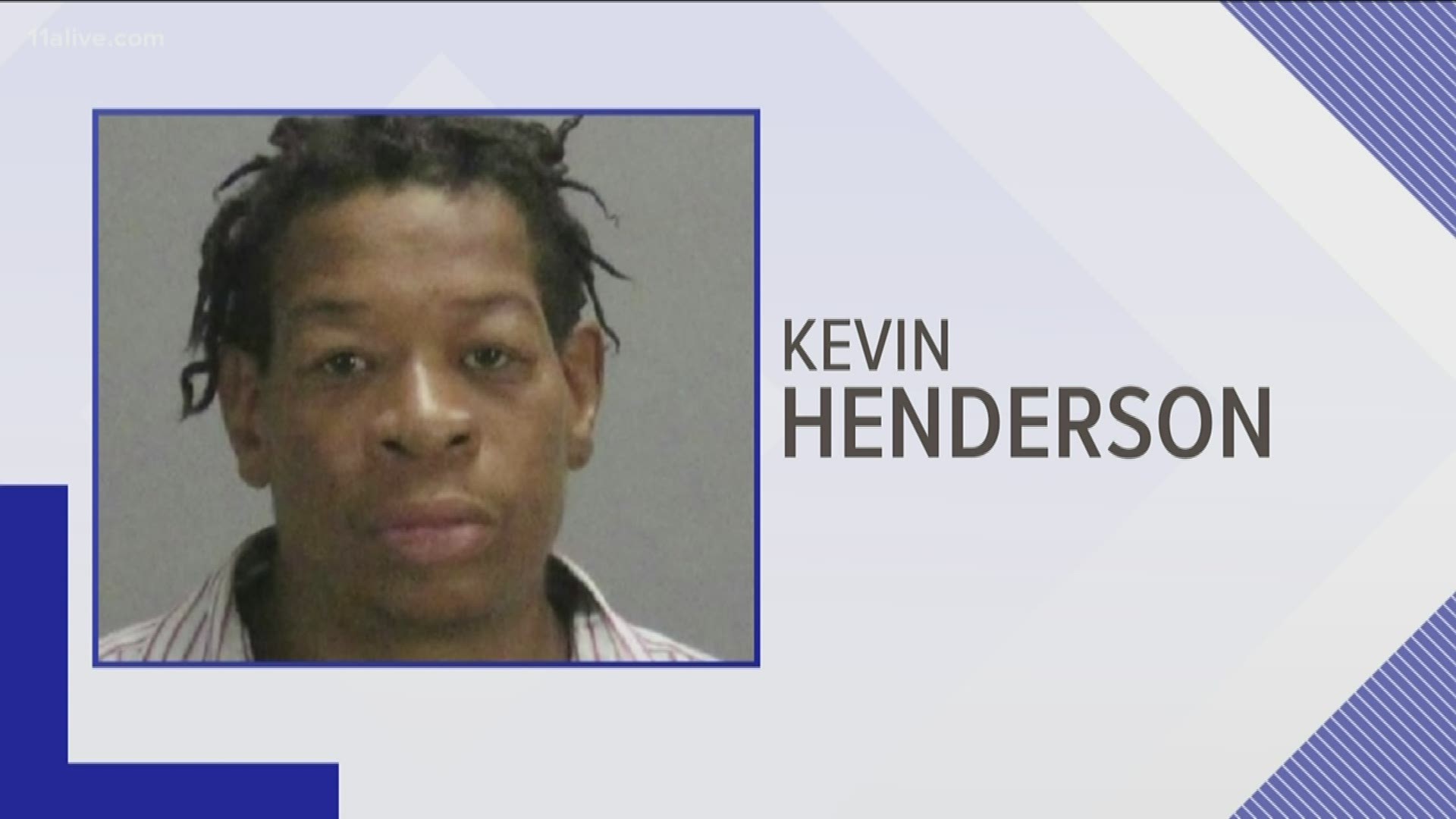 According to GSP Corporal Josh Hedden, Carol Lynch of Maysville, Ga., was on a curve on Georgia Highway 51 near Parsons Circle in Banks County at about 3:20 p.m., when her Cadillac SUV crossed the centerline and slammed into a Ford 500 passenger car.

Hedden said the SUV overturned and went down an embankment. The car slid off the roadway into a ditch.

He said that Lynch was ejected from the SUV and pronounced dead at the scene. The driver of the car, 22-year-old Jessica Smith of Lula, Ga., was transported to Northeast Georgia Medical Center with non-life-threatening injuries. Smith's passengers, 34-year-old Joseph Armour of Lula and a 4-month-old infant, were transported to Northeast Georgia Medical to be checked out.

Hedden said there were no charges filed, and that the roadway was shut down for about two hours.