Leslie Reese's family said she has several broken bones and other injuries but avoided any spinal or brain damage. 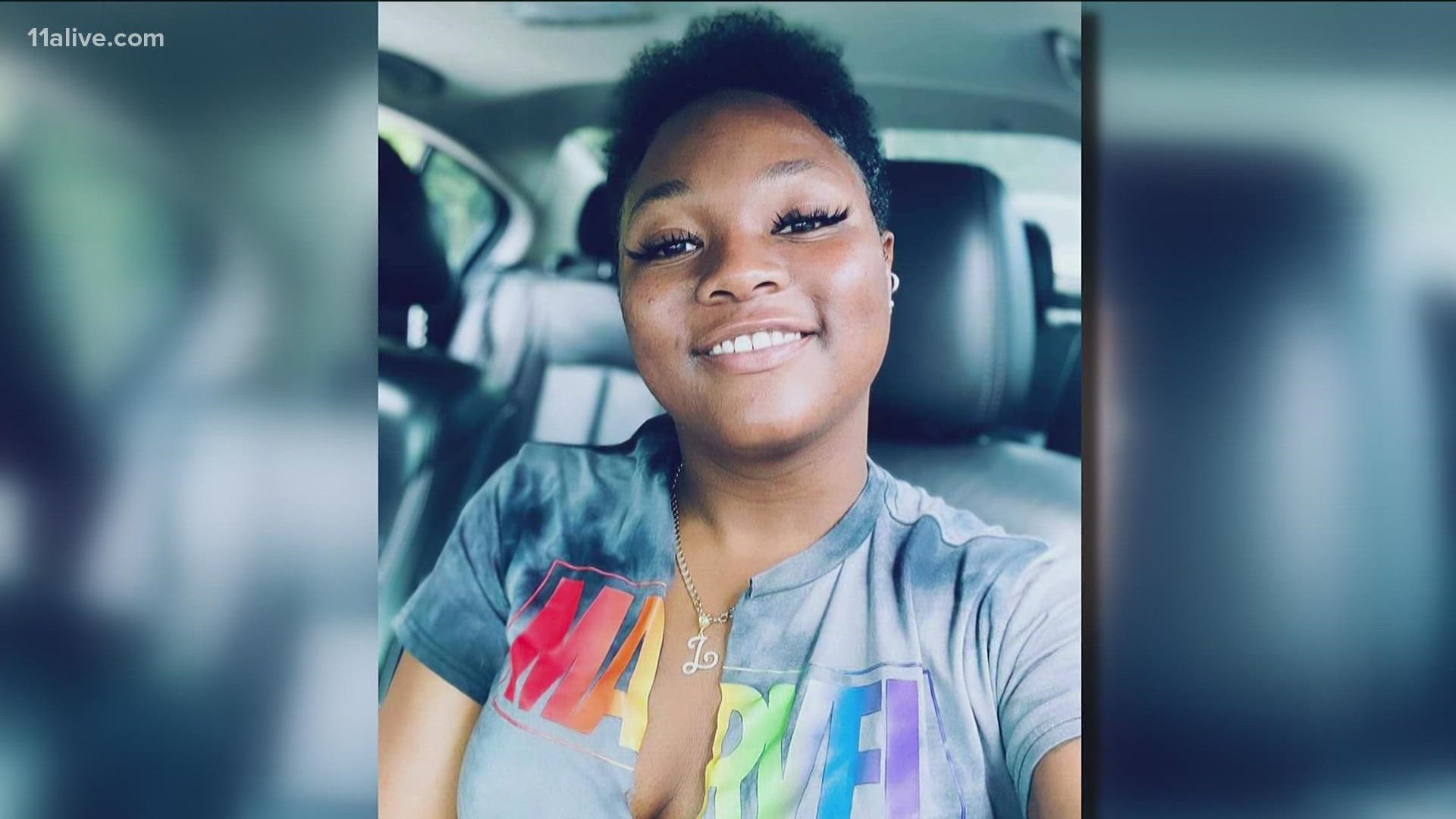 ATLANTA — An Atlanta area woman is out of surgery and recovering after being hit by a suspected reckless driver and flying off of an I-85 overpass on Monday afternoon.

Leslie Reese's family and close friends are shocked she is still alive because of how the accident played out.

"She remembers everything and she is basically in disbelief that she was knocked off a bridge," her father, Irving Reese, said. "She pretty much told my wife she passed out before she hit the ground."

As a former Atlanta firefighter, Irving has seen his share of roadside accidents.

"She fell almost 30 feet off the bridge. The survival rate for that is not very good, not very good at all," he said.

His daughter Leslie though is beating the odds.

Georgia State Patrol determined around 4 p.m. Monday a driver of a Chevy Camaro was racing another car, speeding down the interstate, and weaving in and out of traffic before losing control of his car.

Leslie was on the shoulder of I-85 south, above the intersection of Plasters Ave NE and Armour Dr. NE, just south of Piedmont Road.

Her car had overheated and broke down, so she was waiting on Savannah Priestley, her best friend and roommate, to come to pick her up.

Leslie was standing on the shoulder of the road next to her car and talking to Savannah on the phone when the crash happened.

"As soon as I told her I saw her I heard her get hit and scream and by the time I turned my vehicle around I saw her on the ground," Savannah said.

She was below 85 on Plasters Ave.

The suspected reckless driver crashed into Leslie's car which then hit her according to GSP, sending her over the edge of the interstate.

Savannah spotted her friend on the ground after the fall. She said she tried to remain calm, but began to panic as she approached Leslie and noticed her injuries.

Leslie was rushed to Grady hospital and after surgery on Tuesday and is now resting and recovering.

"She is going to be in for a long, long recovery," her father said.

He added his daughter has several broken bones and other injuries, but avoided any damage to her spine, brain, or other organs.

He now has one message for the driver GPS is charging with causing the crash.

The driver in the Camaro is being charged with reckless driving, too fast for conditions, failure to maintain lane, improper lane change, and serious injury by motor vehicle.

Leslie's family has set up an online fundraiser to assist with her medical bills and other expenses. According to her father, doctors expect it will take at least 3 months before she will be able to walk again. You can view the fundraiser here: https://www.gofundme.com/f/help-leslie-with-medical-cost?qid=a274d23872c1713afd9e0de913ba63ac