It happened at the America's Best Inn and Suites off Covington Highway. 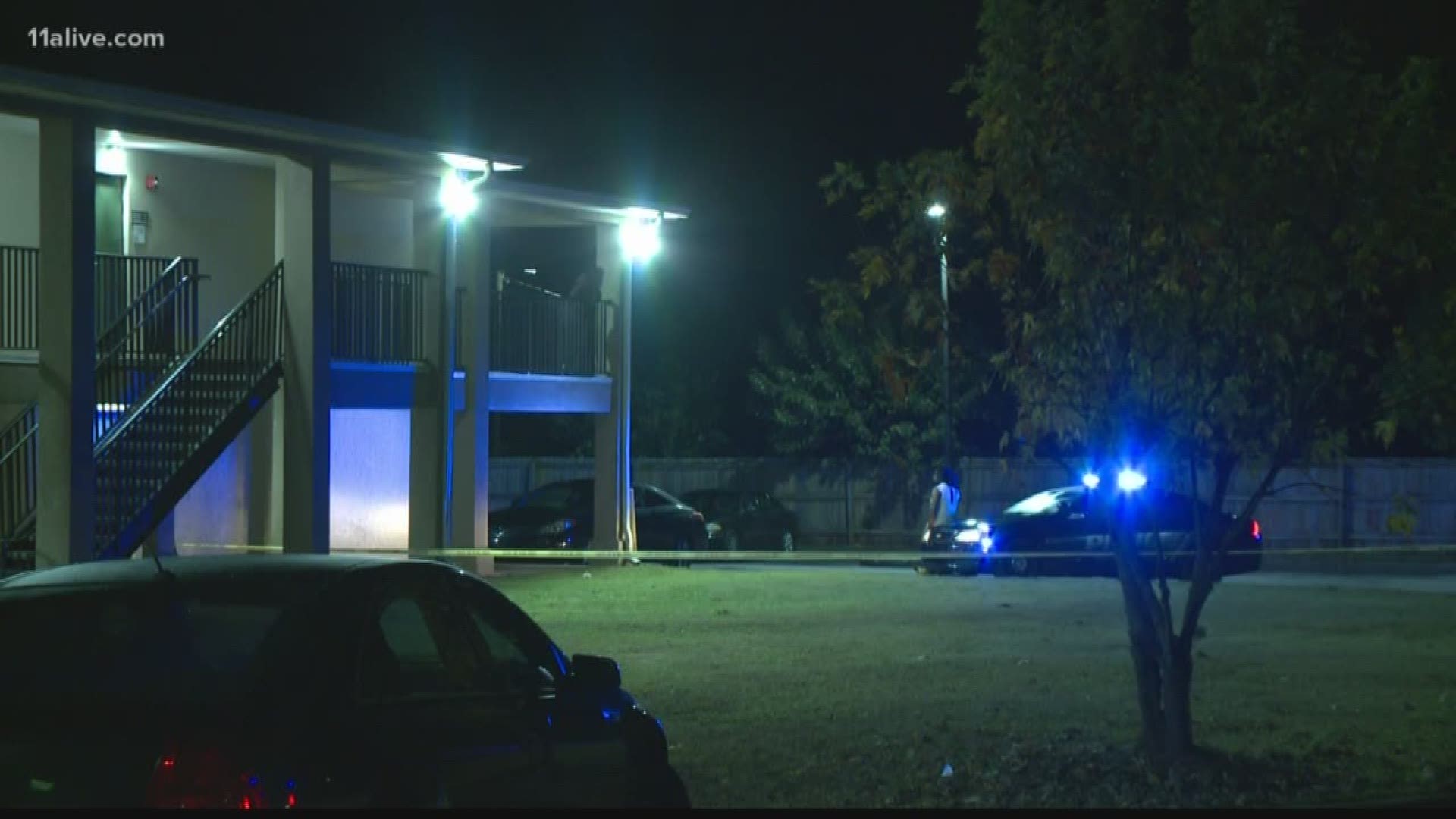 DEKALB COUNTY, Ga. — Police say a woman was critically wounded after being shot at a DeKalb County hotel.

It happened around 9:30 p.m. at the America's Best Inn and Suites in the 4000 of Covington Highway.

Police on scene told 11Alive that when officers got there, they found a woman there with a gunshot wound to upper part of her body.

Medical staff rushed her to the hospital in critical condition.

Police said at this time, the shooting happened after a dispute at hotel, and it appears the victim and the gunman may have known each other. As a result, they believe the shooting is an isolated situation.

Investigators are still gathering information, and there is no word at this time of a possible suspect.

The victims' identity has not been released at this time.

Jefferson Cochran contributed to this report.