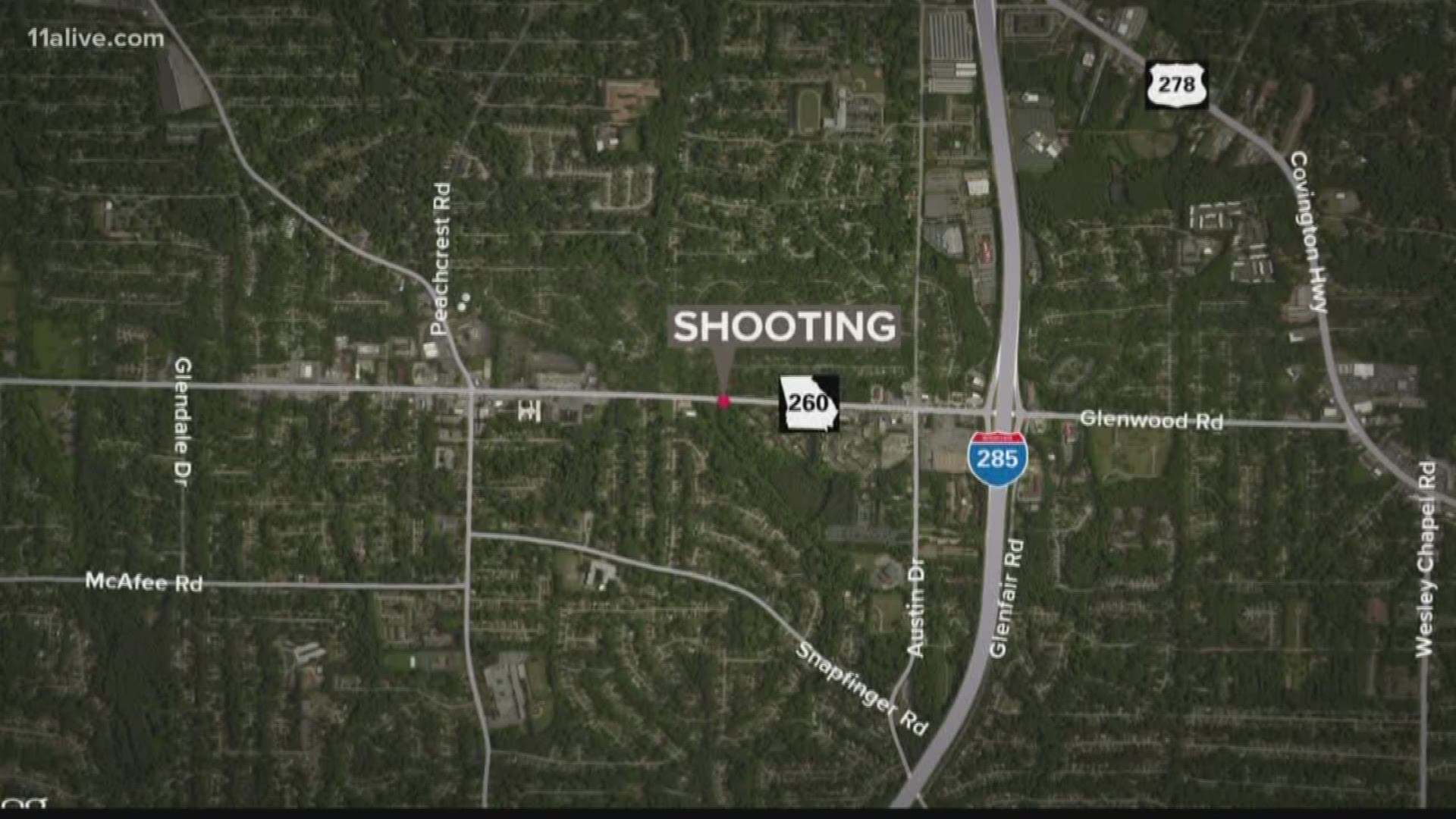 DeKalb Police said officers responded around 4:30 a.m. to a person shot inside a Lexus on Glenwood Road. That's where they found the victim, 30-year-old Khevionna Davis, in the front seat of the car, which had hit a tree. She had been shot just above her left ear, according to a police report.

Police said Davis was taken to a hospital in critical condition.

According to the police report, an anonymous caller had dialed 911 to report seeing a man running behind the Austin Plaza. She told dispatch that she had just gotten home and walked into her house when she heard a single gunshot close outside her home. When she went to the window, she saw three men standing across the street. She saw one of them run off; she didn't see the others get away.

Officers were able to recover a single shell casing near the scene of the shooting, but they saw no signs of a possible gunman.

Police are still investigating the situation, and no suspects have been identified at this time.