The Coweta County Sheriff's Office is investigating the shooting that happened around 5:45 a.m. on Tuesday. 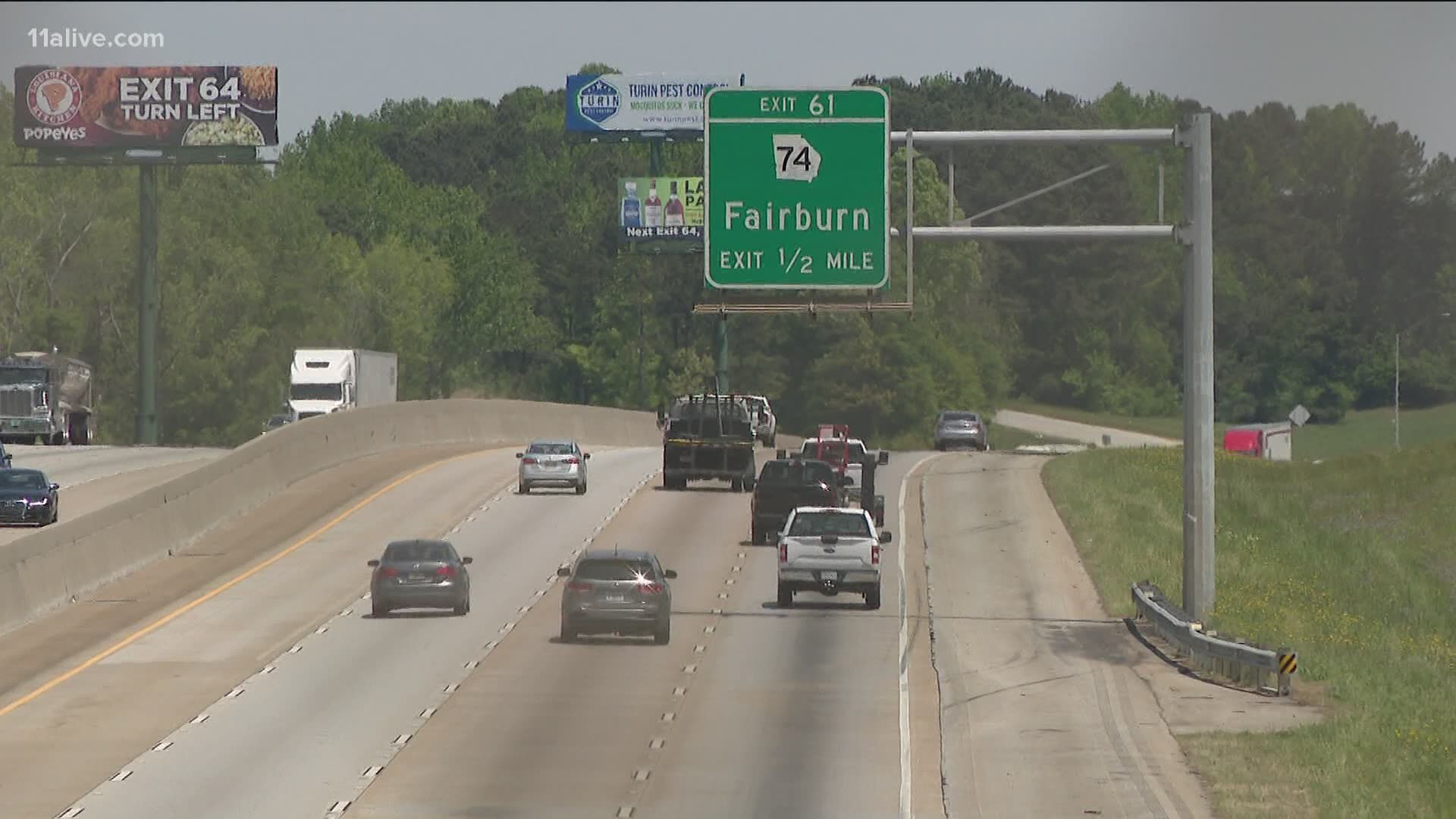 NEWNAN, Ga. — A woman told police that a man in a ski mask pulled up next to her car while she was driving on Interstate 85 and shot her Tuesday morning.

The Coweta County Sheriff's Office is investigating the shooting that happened between the Newnan and Fairburn exits at around 5:45 a.m.

They said the woman called 911 and said the man was in a gray Buick. She said he fired his gun and hit her. She told police that she did not recognize the man or his car.

The woman was taken to Grady Hospital where her condition is unknown.

This comes after a string of highway shootings in the metro Atlanta area where there have been at least eight others.

Anyone with any information regarding this incident is asked to contact the Sheriff’s Office at 770-253-1502.