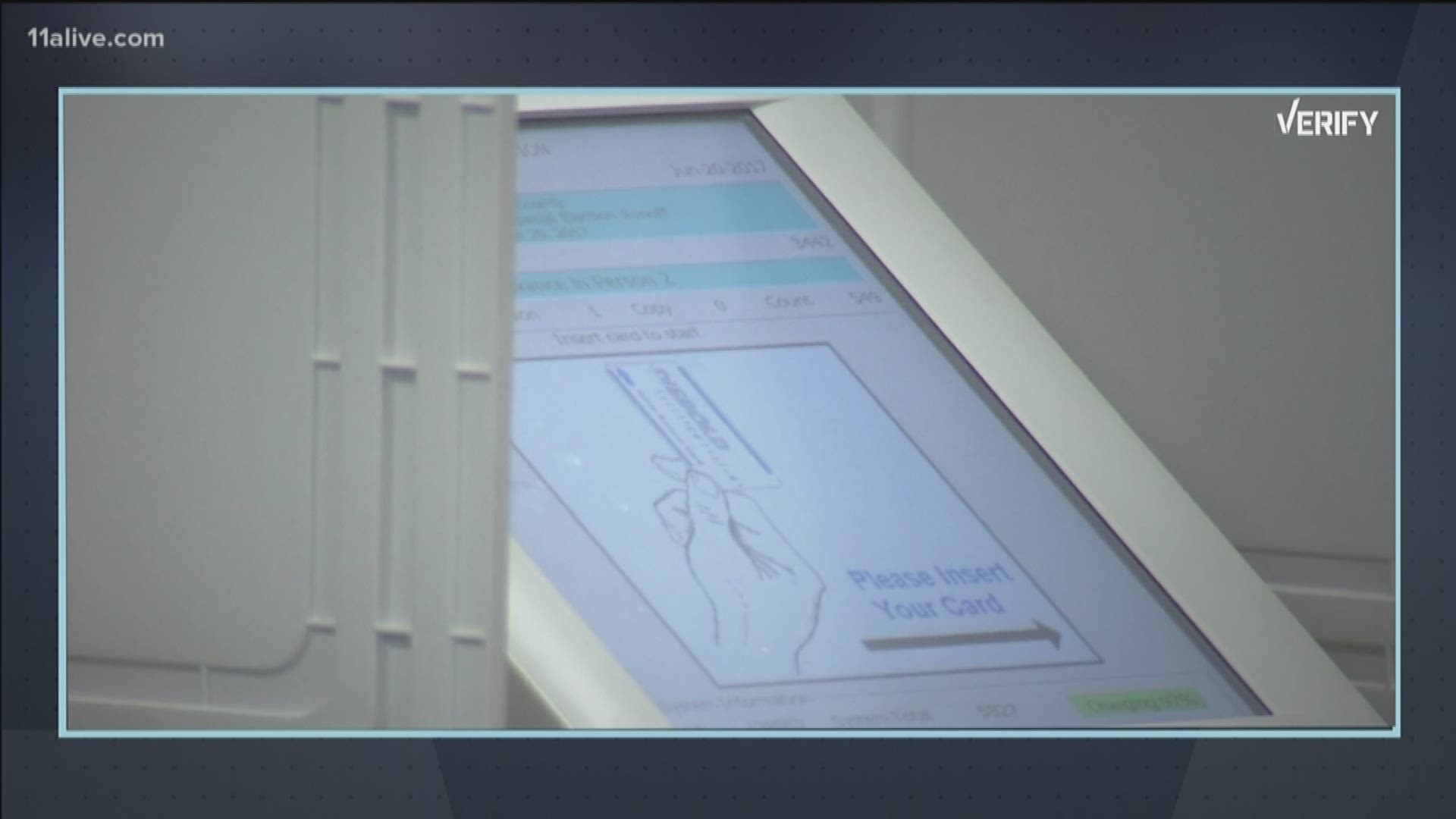 ATLANTA — Atlanta Police are saying that a woman who was shot outside of a polling location in northwest Atlanta, shot herself.

The shooting happened at Lindsay Street Baptist Church, located at 550 Lindsay St. NW, which is a designated polling location.

The victim, a female voter, had just finished voting and was getting to ready to leave when she apparently shot in the church parking lot, according to Fulton County Board of Elections media relations spokesperson April Majors.

However, conflicting information from Atlanta Police reveals that the woman was not a voter and was found on the sidewalk near the church and that her wound was self-inflicted.

While Atlanta Police said the parking lot of the location was blocked for a short time, the building remained accessible by foot and the shooting did not interrupt voting at the Lindsay Street Baptist Church.

11Alive is working to clear up the conflicting information that was given.