The domestic worker movement reached Georgians by phone, doors, mail, and text a total of 5,856,426 times across the span of seven weeks. 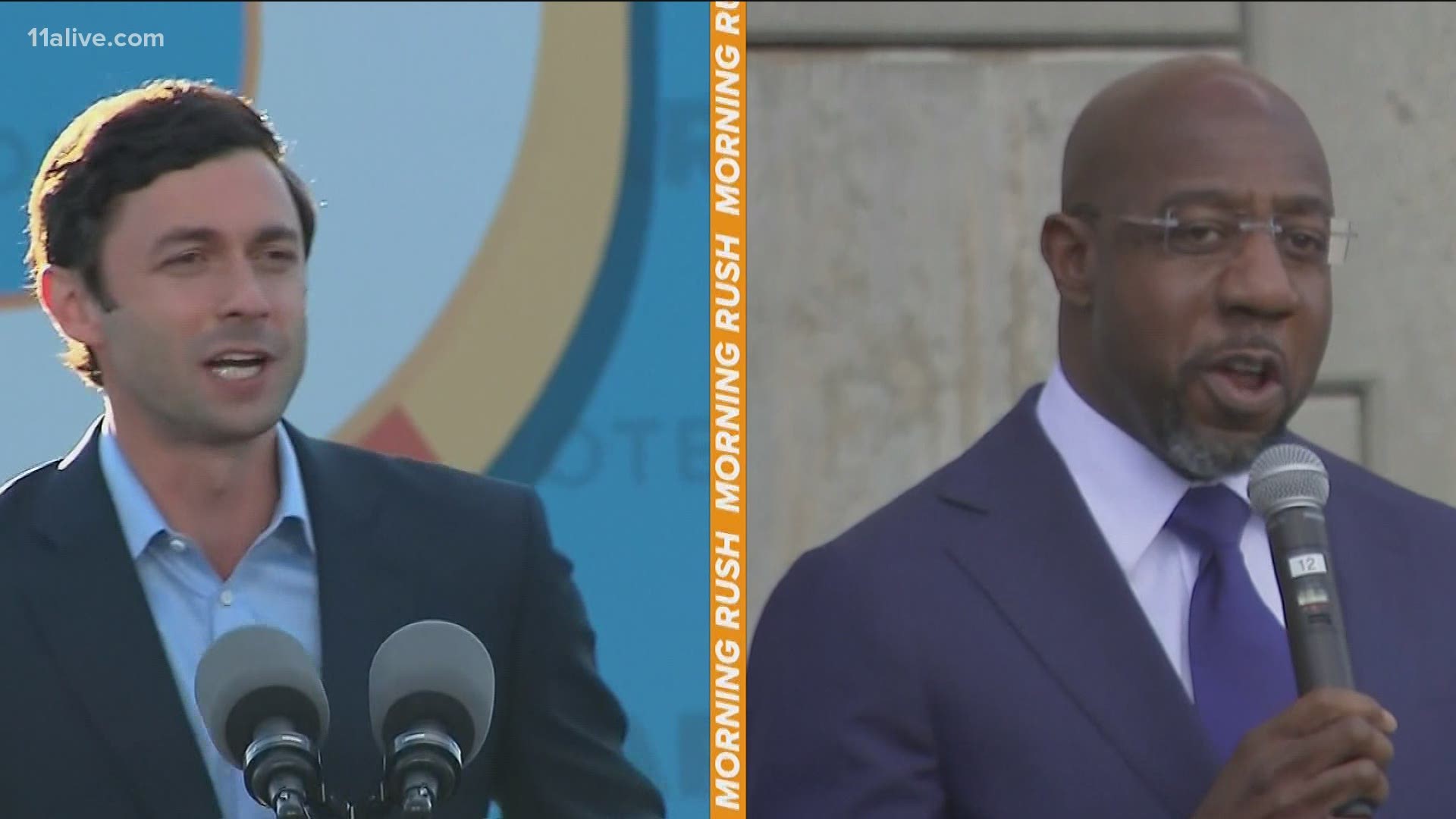 ATLANTA — Voter turnout from the 2020 Election proved to be record breaking with historic numbers of women of color voting.

The domestic worker movement -- including Care in Action and their sister organization National Domestic Workers Alliance -- reached Georgians by phone, doors, mail, and text a total of 5,856,426 times across the span of seven weeks.

The latest figures come a day after Democrats Raphael Warnock and Jon Ossof won Georgia’s two Senate seats, giving Democrats control of the Senate for the first time since 2014. Warnock, a champion for working families and a Care in Action endorsee, is the first Black senator in Georgia’s history.

“The sheer number of domestic workers and caregivers who participated in our democracy highlights what we already know -- care is a motivating issue that will surely make its way to Washington.” Ai-jen Poo, Senior Advisor to Care in Action, said in a statement. “We are excited for the future, one where new government leaders will see care as a valuable resource and work to make our economy one that includes all, not just a privileged few.”

“Women of color in Georgia showed up in record numbers to make their voices heard and elect leaders who will listen to us and will pass the policy we all need to live and work with dignity and respect,” Jess Morales Rocketto, executive director of Care in Action, said in a statement. “In the middle of a holiday season and during a devastating pandemic, we ran the second-largest voter-contact program to mobilize Georgia’s communities of color because we all know what’s on the ballot -- a caring future.”

“This moment makes it clear -- Black and Brown women, domestic workers, and care workers, are the future. And we need to thank them for their vision of a world where our communities have health care, COVID relief, economic relief, good jobs, and more,” Yterenickia Bell (YT), GOTV Director for Care in Action Georgia said in a statement. “The historic turnout this week is the result of our communities organizing, engaging women of color, young people, and those who have never been civically engaged before. This is a true example of what is possible when we all work together to create a future where care comes first.”

The Care in Action organization reports they believe that women of color voters are the key to progressive victories and will elect candidates that support all families and workers in policy decisions, including domestic workers and immigrants, who are too often left behind.

In addition, the movement sent 887,695 pieces of mail to homes and reached 300,000+ more through virtual events and tele-town halls. While some efforts were nonpartisan, and others expressed support for particular candidates, domestic workers and caregivers made their voices heard this election, the organization reported.

In 2018, Care in Action Georgia ran one of the largest voter-contact programs in the state in an effort to elect Stacey Abrams as governor -- including over 506,315 conversations at the doors with voters and 1,457,659 texts sent. In 2020, the domestic worker movement made a combined 27 million contact attempts during election season.