Worker run over by semi-truck, then backed over during industrial accident in Gwinnett

In the dark, the driver didn't know he had been hit a person until it was too late. 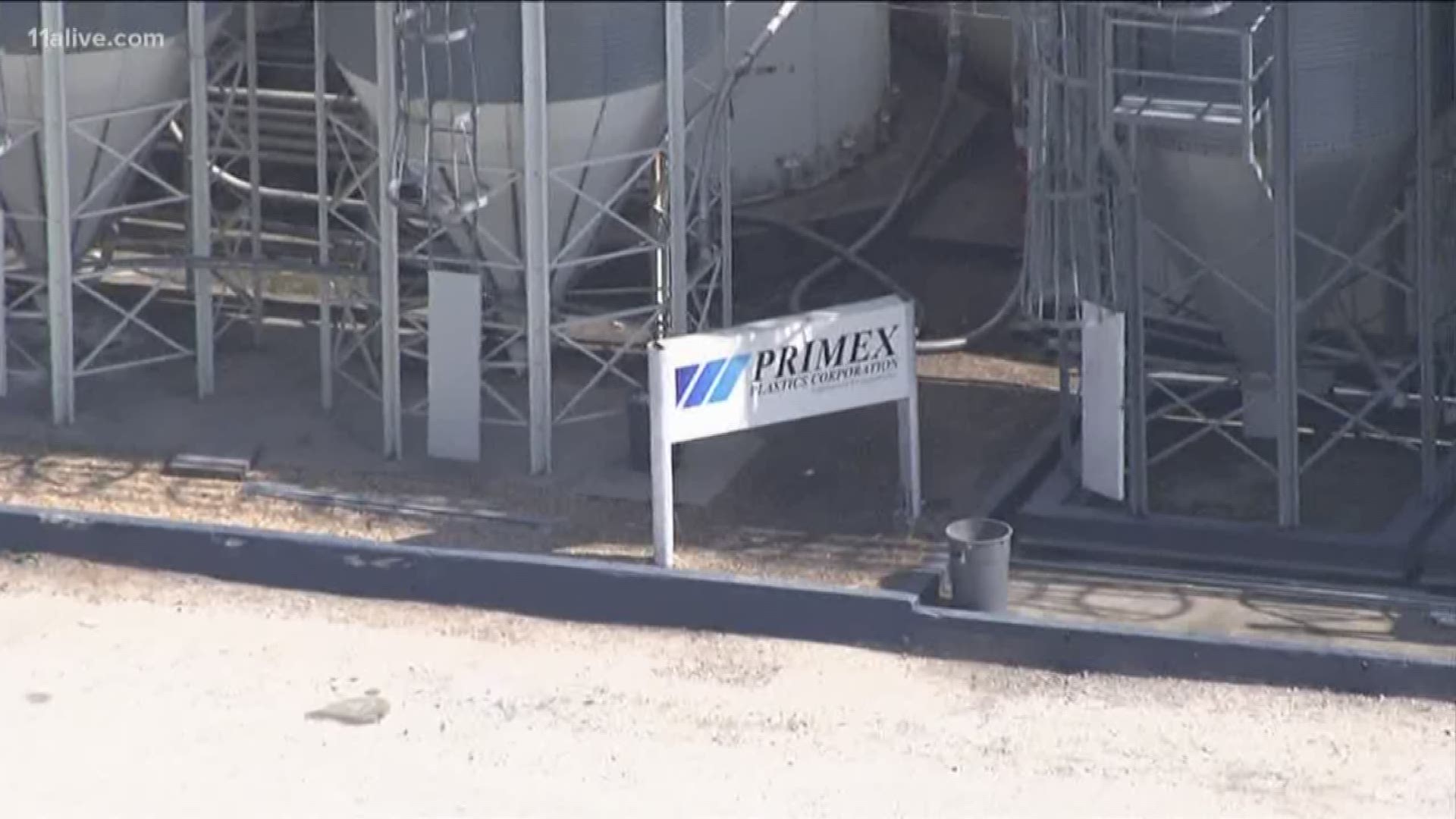 OAKWOOD, Ga. -- A worker at a metro Atlanta manufacturing plant has died in a freak accident involving a semi-truck driving through a dark parking lot.

A truck driver accidentally ran over a worker, identified as 39-year-old Kameran Lamar Adams, at Primex Plastics on Old Oakwood Road, according to a report filed by Oakwood Police Officer Jason Crowder. The report states that the driver claimed he was heading onto company grounds around 2 a.m. Wednesday when he heard a bump. The report states that he thought it was a drop in the pavement.

The driver told police that as soon as he realized he had hit Adams, he put the truck in park and checked on Adams who was gasping for air. The driver immediately called 911 and went to tell personnel at the plant what had happened.

Surveillance video later showed the driver also backed up striking Adams a second time before realizing that he had hit a person. Officer Crowder said the driver was clearly shaken up by the accident but didn't show any signs of being under the influence of alcohol or drugs.

Crowder added that Adams was walking in the middle of the parking lot wearing no reflective gear in a poorly-lit area. Investigators found ear protection and earbuds laying next to Adams when they arrived.

The Occupational Safety and Health Administration will investigate the crash further. The driver doesn't appear to be facing any charges based on the accident report.