Woman drowns after falling off float at Lake Allatoona

She was in the water for at least 10 minutes before she was found. 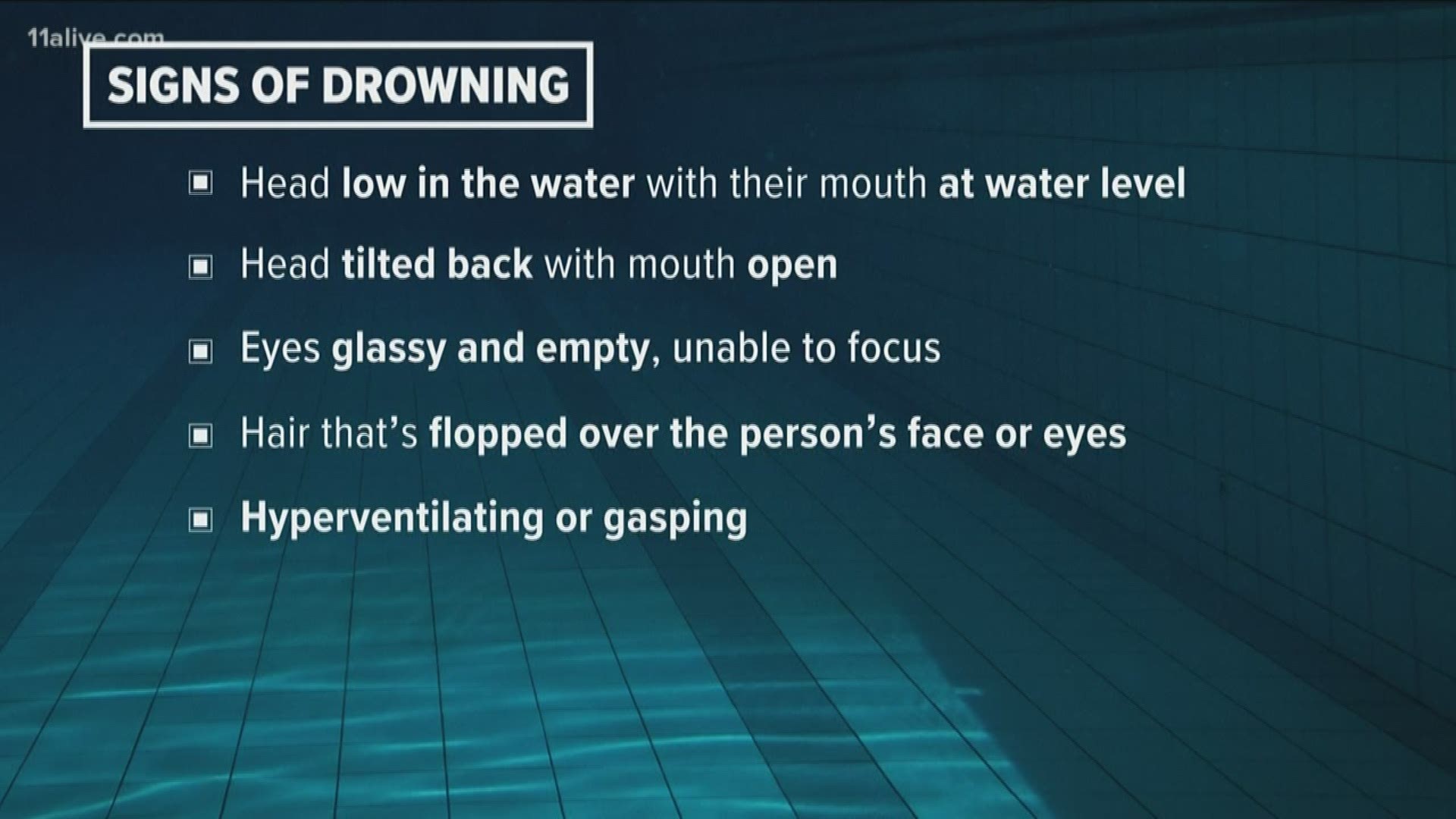 ACWORTH, Ga. — A woman is dead after falling off a float at Lake Allatoona over the weekend.

Mark McKinnon with the Department of Natural Resources said 43-year-old Keisha Pitts and a friend had apparently fallen off a float into the lake before going missing.

Two other people who were on the lake said they noticed Pitts' friend, 38-year-old Jarlawnda Davis, struggling to swim to shore and went to help her. They were able to pull Davis onto their boat. That's when Davis told them that Pitts was still in the water.

The two witnesses that helped Davis and another man who saw her struggling while he was windsurfing, came together to look for Pitts in the water. Eventually, the group found her unresponsive and brought her back to the shore to begin CPR.

Medical staff arrived and tried to revive her, but unfortunately, she was later pronounced dead at WellStar Kennestone Hospital. Officials believe she was in the water for at least 10 minutes before being found.