The report claims during the argument, Williams yelled 'I am going to slap the [expletive] out of you.' 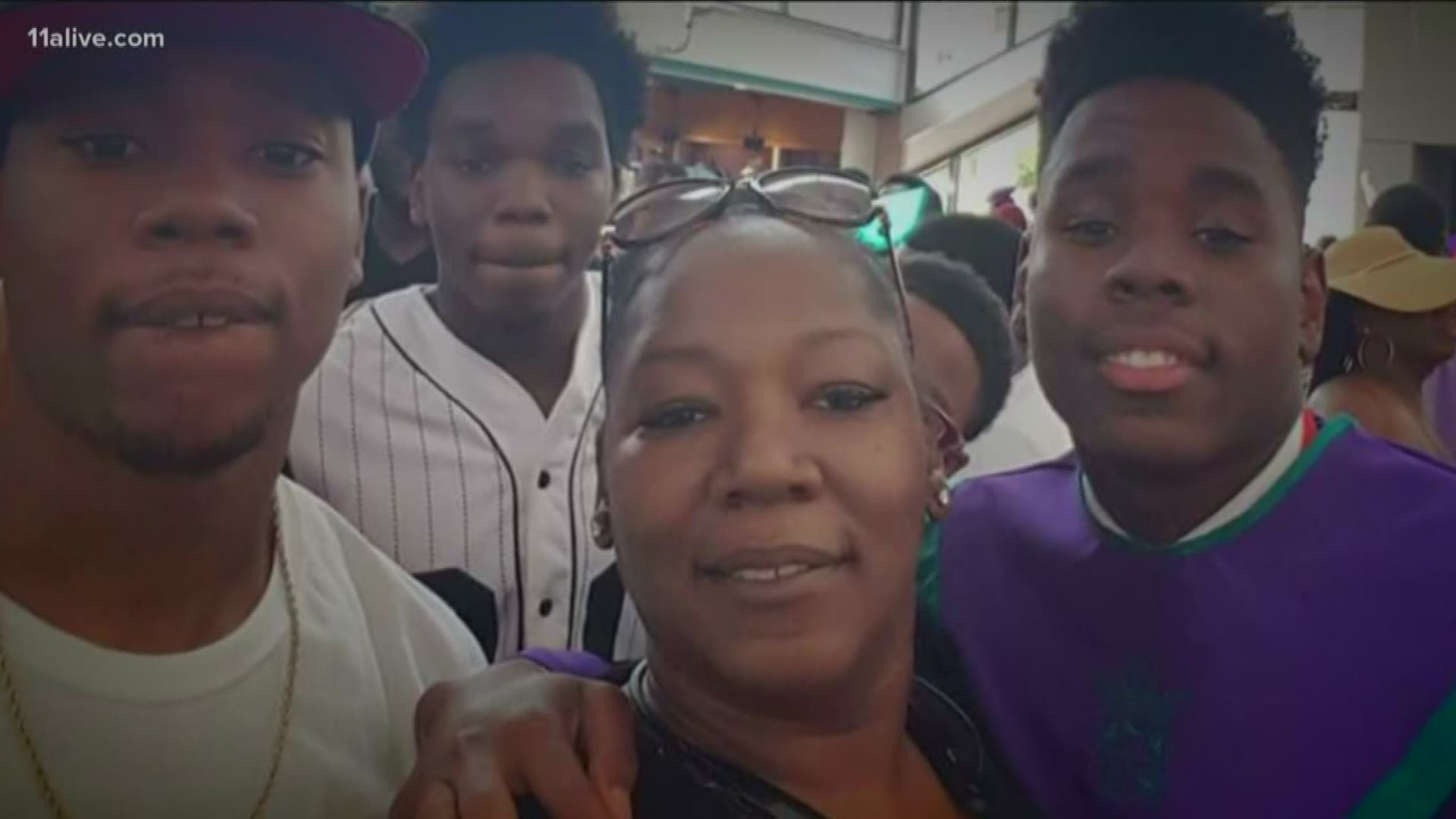 ATLANTA — Music artist YK Osiris has been arrested in regard to a domestic dispute that happened two months ago where he allegedly choked and bit his girlfriend.

The Fulton County Sheriff's Office said the 21-year-old rapper and singer, whose real name is Osiris Williams, was taken to the Fulton County jail on Monday for aggravated assault - strangulation, which is a felony.

A Fulton County Police Department report says officers went to 3000 block of Aviation Circle on Sept. 8 in response to a fight that happened the night before at the same location.

The victim, who is Williams' girlfriend, told officers they were there with friends for his birthday.  The victim confronted Williams about a photo in his phone of woman wrapped in a towel.

The report states that during the argument, Williams yelled, "I am going to slap the [expletive] out of you."

Williams allegedly chased her up the stairs into the women's bathroom where she said he started choking her. He also allegedly bit her in the face. The police report said she, in turn, bit his lip to get him off of her.

The officer indicated in the police report there was a mark under her left eye, where she was bitten.

Police said they talked to employees and witnesses who were there the night of the alleged incident, but they advised they didn't see anything. The police report also indicates there may be video, but it couldn't be accessed at the time they took the report.

A judge denied Williams' bond in court on Tuesday. His preliminary hearing is set for later in November.

YK Osiris is known for his songs "Worth It" and "Ride" off of his "The Golden Child" album.