'You don't have to travel to LA:' Ron Howard production crews film at Rutland High School

Filming in Bibb County is expected to last until July 22. 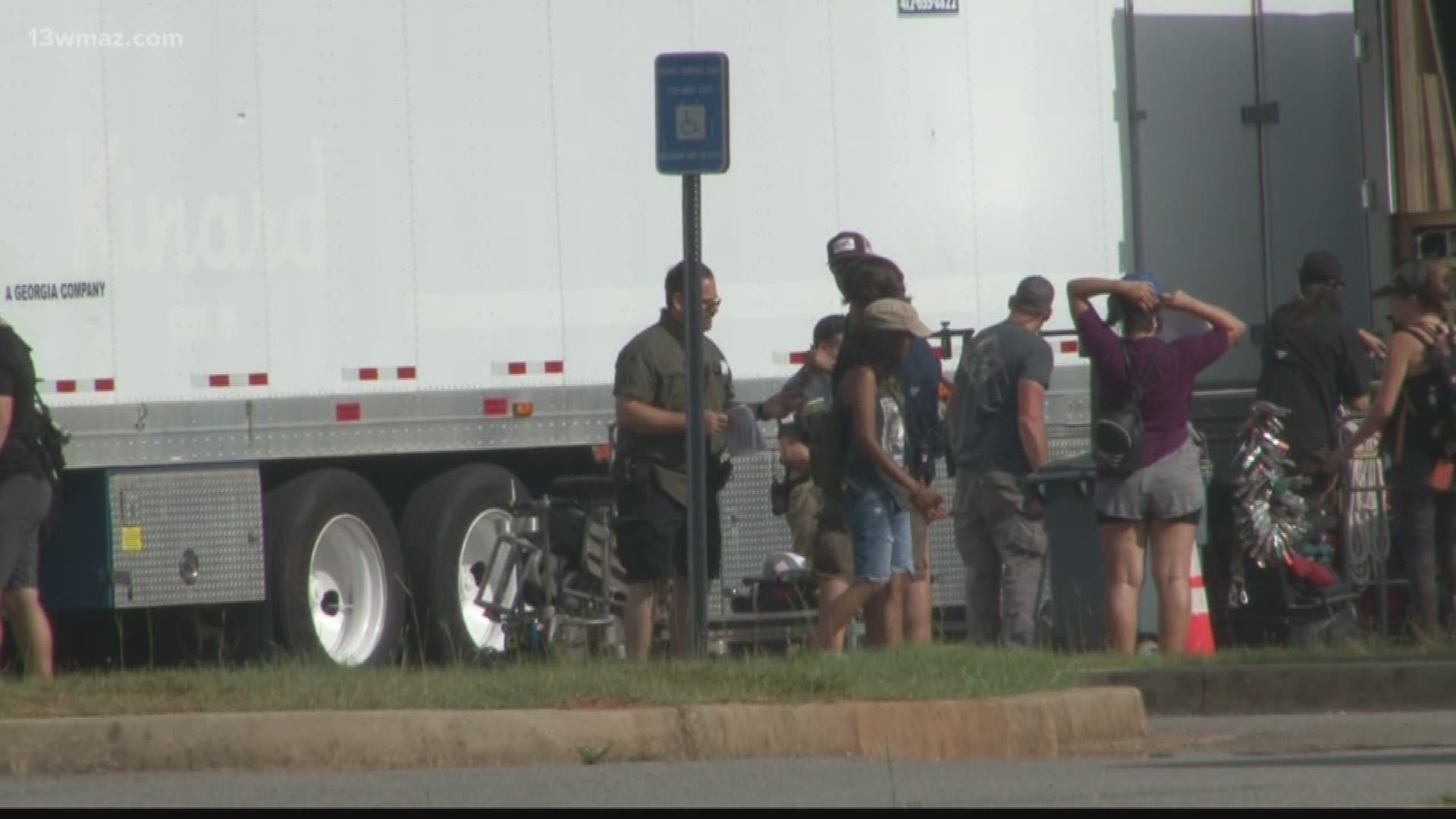 MACON, Ga. — There are lights, cameras, and plenty of action happening around Macon and Bibb County. Film crews were shooting scenes for a new Ron Howard film in downtown Macon on Monday. On Tuesday afternoon, production crews made their way to Rutland High School to work on Howard's Netflix adaptation of a book called "Hillbilly Elegy."

Aaron Buzza with Visit Macon says it's exciting for people who live in town.

"I think it's a lot of fun to be able to watch a movie that's filmed in your community and you can see spaces that you walk past every day," said Buzza.

"There are people here this week who have done films here before, and I have talked to several others over the past few weeks who have done work in Macon before and want to come back," said Buzza.

"Cast and crews are staying in hotels. As they are putting together sets, they might be buying things in stores," said Buzza.

He hopes the film industry attracts people to Macon and shows them there is plenty of opportunity in Central Georgia.

Filming is expected to last in Macon until July 22. The movie is based on a book by JD Vance about growing up in the Midwest with Appalachian roots.

RELATED: Netflix set to film in Macon in mid-July