His sister tried to prevent a fight from happening, and he put her in a choke hold for 15 minutes leading to her death 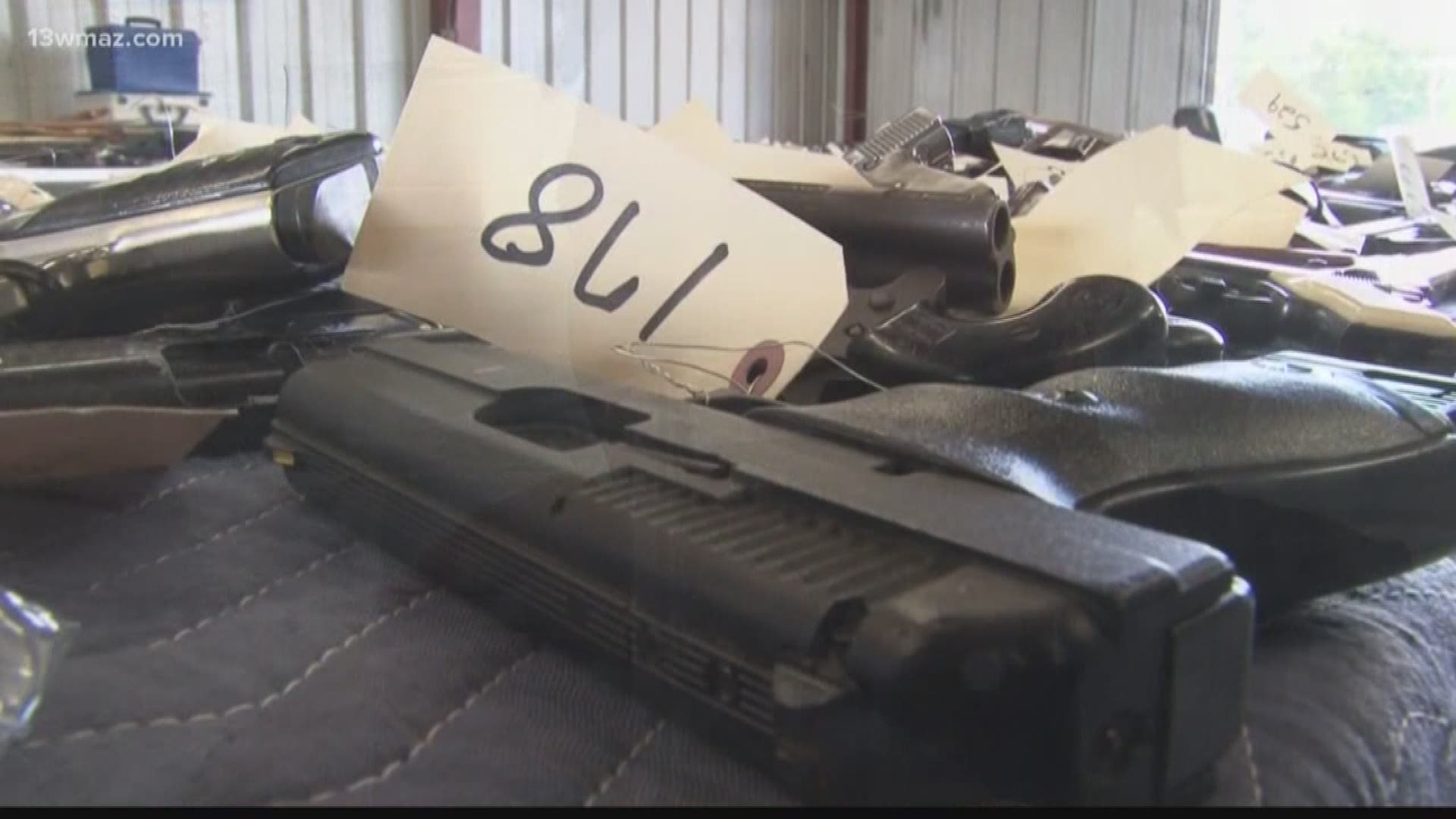 MACON, Ga. — A Macon teen will spend the rest of his life in prison after killing his sister by strangling her in an argument over him changing the WiFi password.

According to a news release from the district attorney’s office, 18-year-old Kevon Watkins waived his right to a jury trial and instead chose to have a judge hear testimony.

Prosecutors presented evidence that showed Watkins and his 20-year-old sister, Alexus, lived at home with their family on Westmount Road at the time of the crime.

Testimony showed that Kevon, who was 16 in Feb. 2018, and his mother were arguing over internet in their home after he changed the WiFi password so he could play video games without disruption.

RELATED: #13Investigates: Who are some of the people working to combat teen violence in Macon?

Thinking a fight was about to happen, Alexus came to help her mother and got into a fight with her brother. Evidence shows Kevon placed his sister in a choke hold for 15 minutes, and a deputy said he was still holding on to his sister when officers arrived.

He let go of her and deputies tried to perform CPR to save her, but she was pronounced dead later that night at the hospital.

Prosecutors said that although his intent wasn’t to kill her, he intentionally put her in a choke hold, which constitutes as aggravated assault, and therefore is felony murder.