Man killed in Steak 'n Shake shooting honored at funeral; how you can help the family

Darnell Harris' friends and family said he always stood up for others and was willing to offer a helping hand. 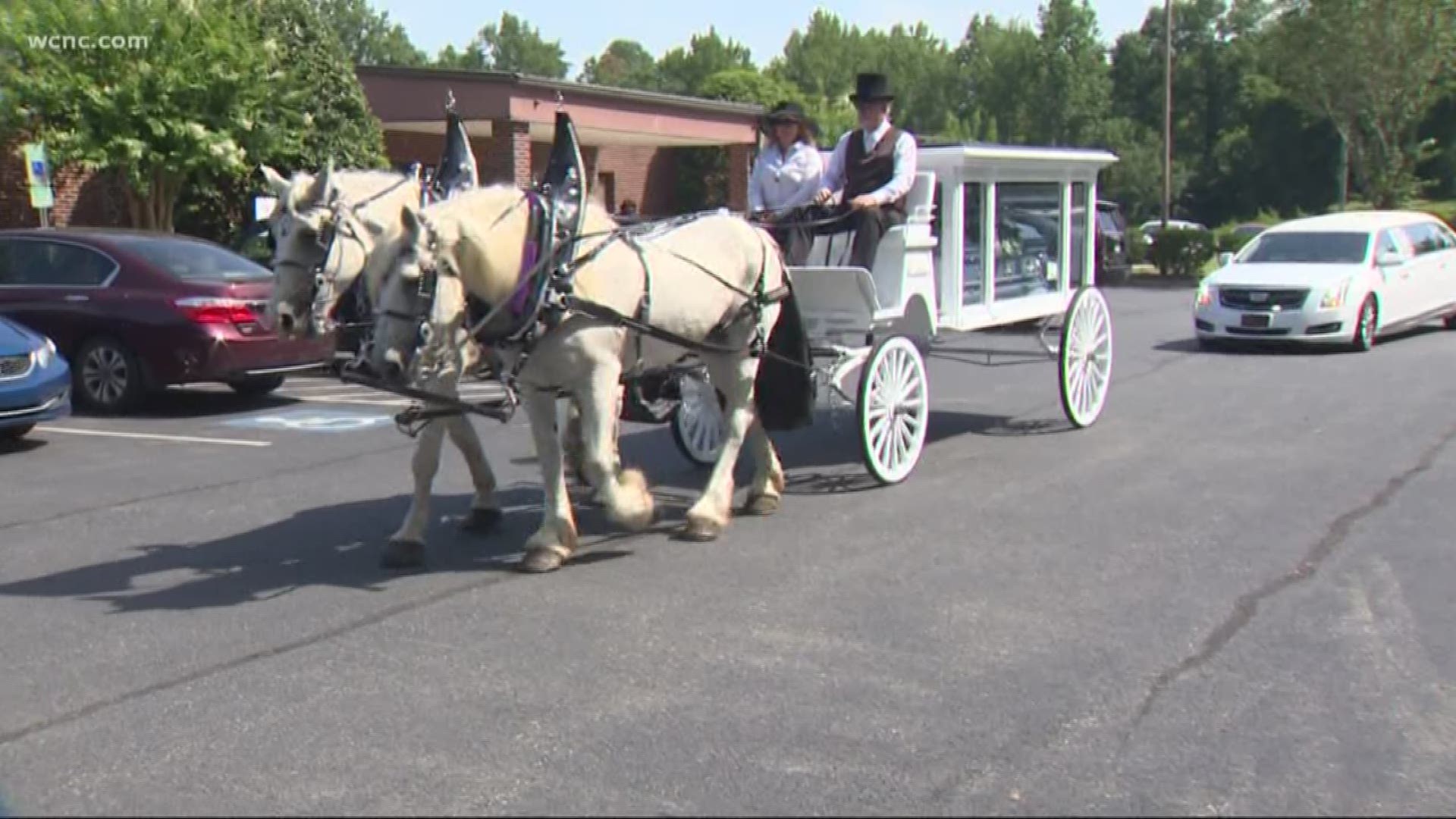 CHARLOTTE, N.C. — Charlotte hero Darnell Harris was laid to rest Tuesday, one week after he was shot and killed by an armed robber at the Steak 'n Shake on South Boulevard in south Charlotte.

Witnesses said Harris died protecting his co-workers in an attempt to stop the robbery. People who came to the New Bethel Baptist Church in west Charlotte said that's how Harris lived his life. He always stood up for others and was willing to offer a helping hand.

A man at the church said he would go to the Steak 'n Shake where Harris worked at least twice a week and always spoke to him. He barely got to the front door when he broke down in tears.

City Councilman Tariq Bokhari was at Tuesday's memorial, saying it was a terrible tragedy and one that didn't have to occur. He said Charlotte leaders are doing everything they can to stop the recent spike in homicides and violent crime in the Queen City.

NBC Charlotte has a new app. Click here to download the newest version to receive the latest breaking news and weather alerts.

Bokhari also helped establish a GoFundMe campaign to help Harris' family with funeral expenses. Lending Tree CEO Doug Lebda said he'll match all donations up to $20,000. As of 1 p.m. Thursday, the campaign had raised over $14,000.