Police found at least 20 shell casings on the ground. 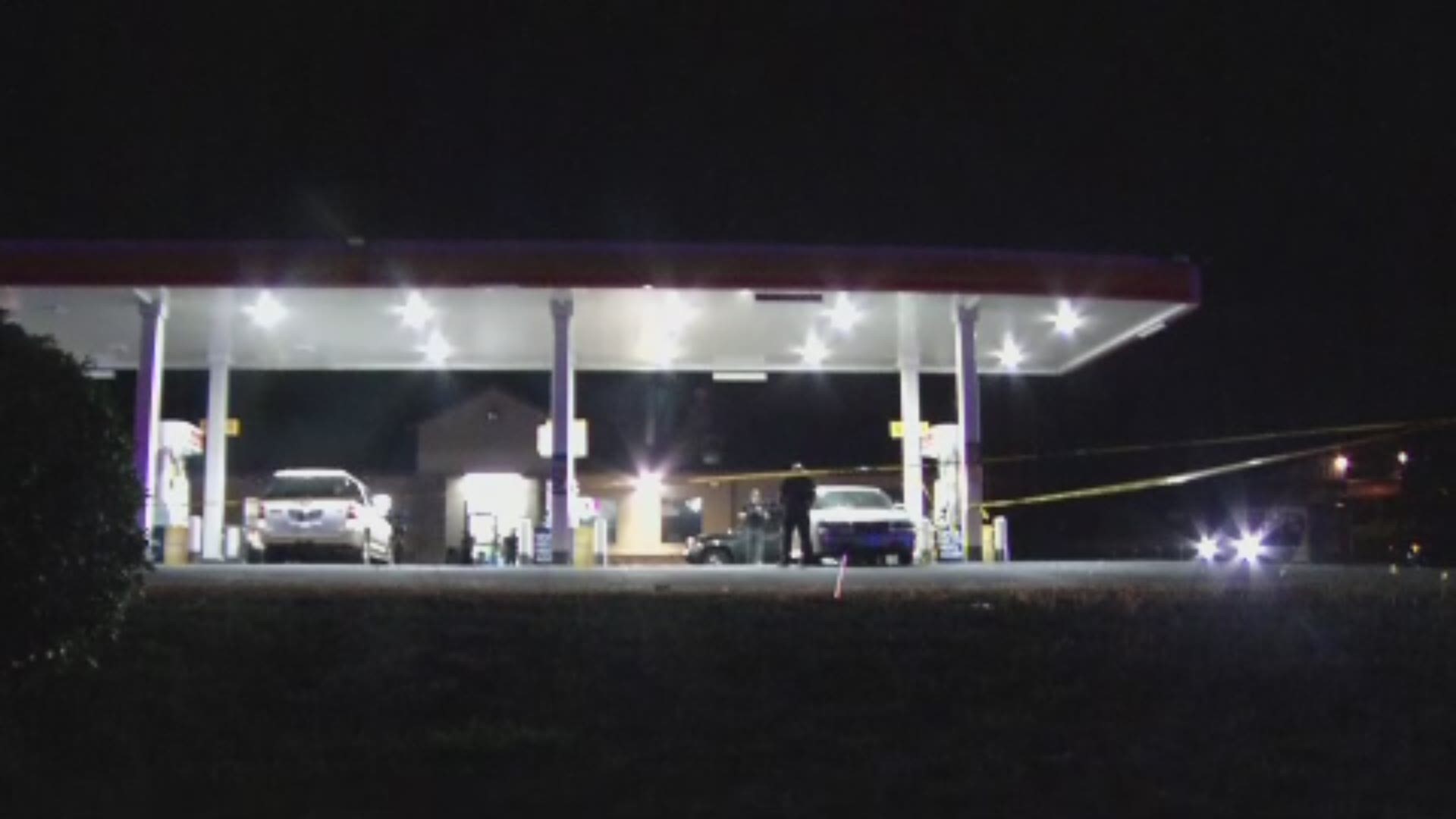 RIVERDALE, Ga. — Clayton County Police said one man was shot to death inside of his car at a Shell Station off highway 85 near Popular Springs overnight. Now, police are looking for the shooters.

Police said surveillance video shows that some type of verbal altercation occurred between the victim and the shooters before the victim got into his car.

That's when Clayton Police said two people opened fire on the man as he was driving away from the gas station, leaving at least 20 shell casings on the road.

Police are asking that witnesses who were on the scene please call 911.