Lucas says an off-duty firefighter held the suspect, a 20-year-old man, at gunpoint until police arrived. 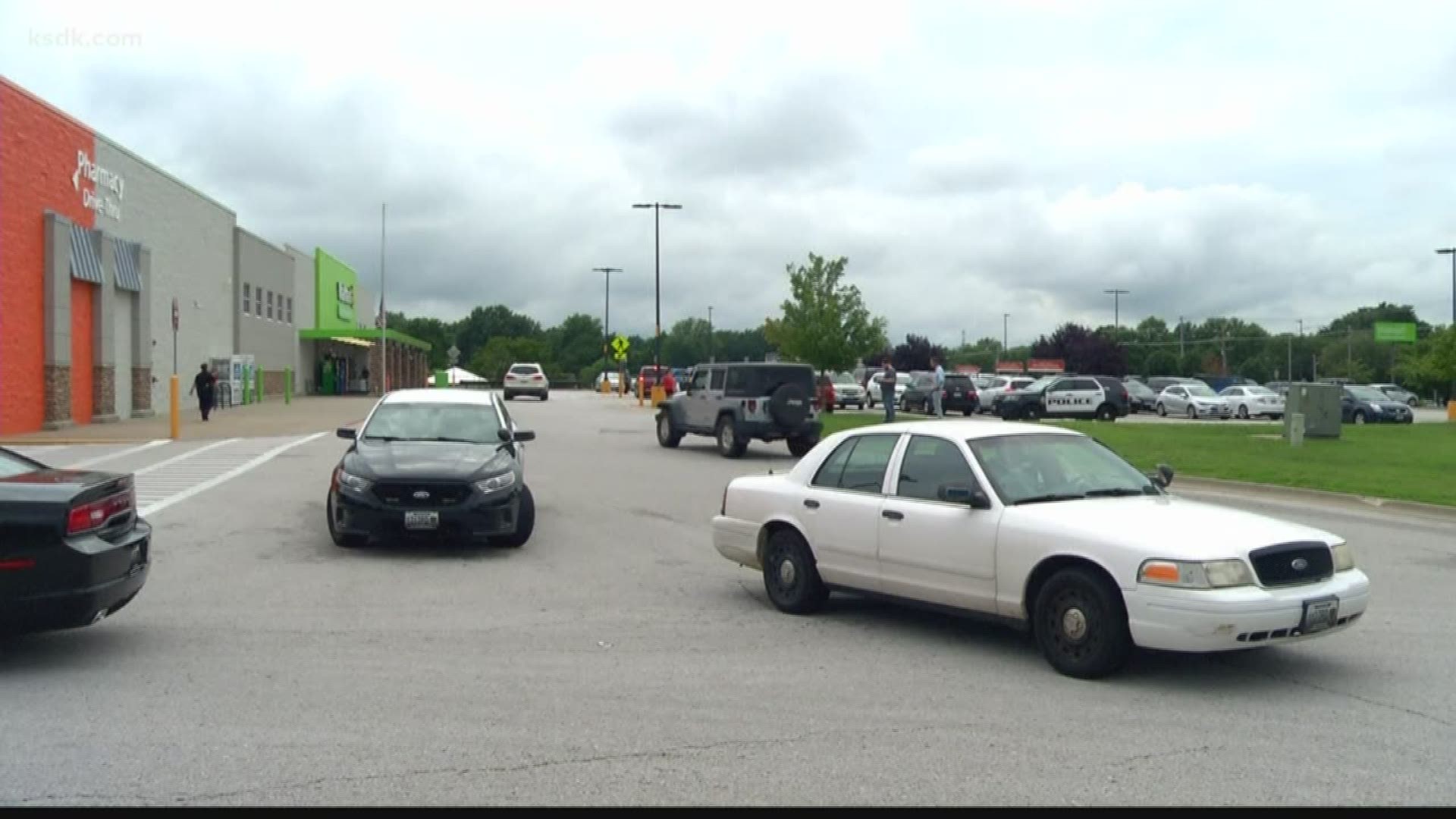 Springfield police posted on Facebook that "an armed individual" was arrested. No shots were fired.

The Springfield News-Leader quoted Lt. Mike Lucas as saying that the man showed up Thursday afternoon wearing body armor and military-style clothing. He walked inside the Walmart carrying a "tactical rifle" and another gun. Lucas says the man had more than 100 rounds of ammunition.

Lucas says an off-duty firefighter held the suspect, a 20-year-old man, at gunpoint until police arrived.

He says: "His intent obviously was to cause chaos here, and he did that."