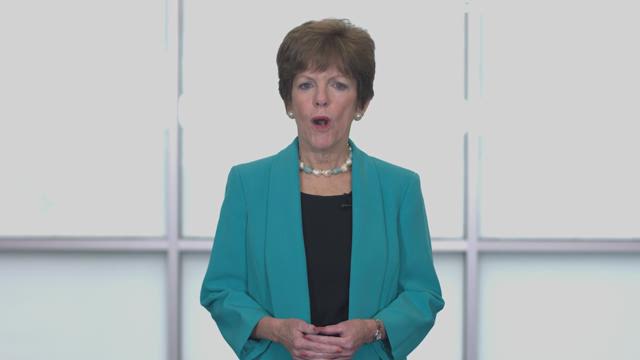 Just two weeks after being narrowly defeated in the Atlanta mayoral runoff, Mary Norwood has officially conceded the race.

"For the future of this city, I believe it is the right thing to do to move on and hold a new administration accountable to serve this great city well," Norwood said in a video shared online.

The decision comes after a tumultuous several days following the election which was earlier in the month. Norwood first requested a recount and later challenged whether an entire recently-annexed neighborhood should be counted.

The admission, which follows the recount results showing an even bigger win for mayor-elect Keisha Lance Bottoms, further paves the way for the city's next mayor.

"I wish my opponent a term of governance that embodies all that my campaign did embracing every Atlantan and working hard for all Atlantans with grace and dignity," Norwood said in closing.

“This was a long, hard fought campaign and I remain grateful for the support we received across this city. We truly are stronger together and we will move forward as one Atlanta. I appreciate the passion Ms. Norwood has shown towards our city and look forward to working with leaders across Atlanta to continue to improve our communities.”