Massive spike in HIV funding comes to Georgia. One man says getting care here is already a problem

Delays in care are part of what $1.5 million of federal funding and a special pilot program hope to eliminate. 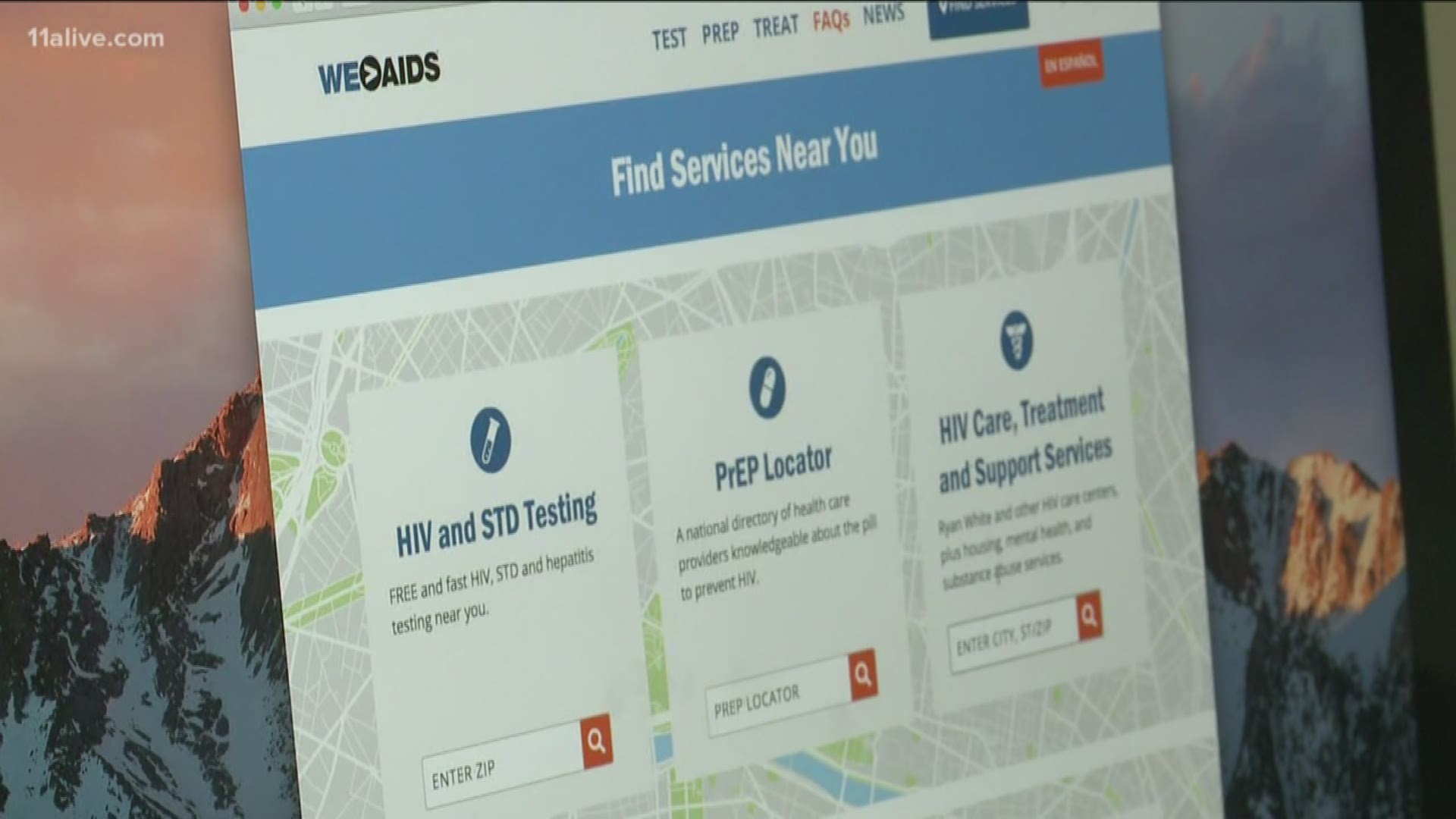 DEKALB COUNTY, Ga. — New federal money is pouring into Georgia, specifically and initially for DeKalb County, to attack the HIV and AIDS epidemic.

On Thursday, the federal government announced $1.5 million is arriving by way of the Centers for Disease Control and Prevention (CDC) to expand services and save lives - and not a moment too soon.

One patient said, Friday, that he's had to endure potentially life-threatening delays just getting treatment.

He searches online for HIV-AIDS treatment centers in Atlanta. He then finds dozens of providers willing to provide him services. But after that, Michael Lamb said, things get much more difficult here in Georgia.

"You pick up the phone and then they tell you to come in within two weeks to a month-and-a-half," he said.

And he said that is not acceptable.

Lamb is an HIV patient who just moved to Atlanta. His medical costs are covered by the federal government's Ryan White HIV-AIDS program.

But he described getting an appointment with a provider as "a nightmare." 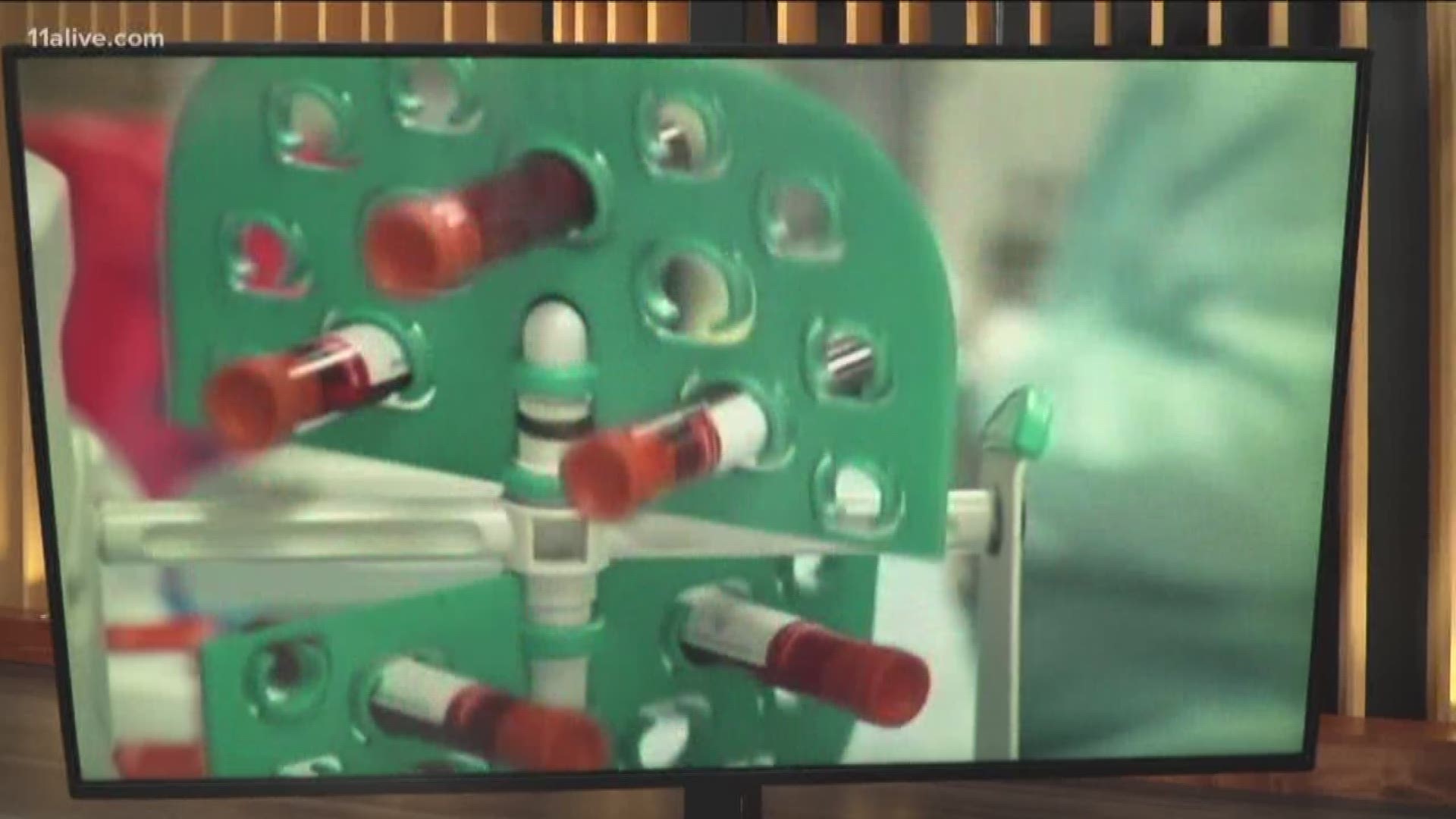 To Lamb, the irony is that he works for an HIV-AIDS advocacy organization called THRIVE Support Services which, in part, counsels patients on how to get medical services.

He said getting care was a priority for him as soon as he moved to the area.

"Get into care and get medicine," he said. "If I don't have medicine ... I can go from an HIV diagnosis to an AIDS diagnosis. And that could lead to death without my meds."

He said it was probably about a month-and-a-half before he saw a doctor - a wait he said was too long.

"That's preposterous, that's insane and it's, honestly, deplorable," he said.

The need is acute. As of 2017, according to the Georgia Department of Public Health, there were more than 55, 513 people in Georgia living with HIV. And 34 percent of them were not in care. That's 18,874 patients.  The reasons are many and varied, including difficulties accessing the care they need.

"You don't want to have anyone waiting, we have an epidemic that we know we can address," said Michelle Allen, the Infectious Disease Section Director with the Georgia Department of Public Health.

She said that Georgia is one of only eight states that receive federal funding for Care and Prevention in the United States (CAPUS) aiming to link HIV-AIDS patients to caregivers without red tape or delay.

And the $1.5 million that DeKalb is about to get, as part of a pilot program to expand and enhance patient services, is expected to be followed by millions more for the rest of the region. The hope, Allen said, is that patients will not have to wait for care.

"I would say that enhanced resources should address ... increasing access, increasing rapid entry, and I'm very excited about the opportunity to get those funds in the state of Georgia."

Lamb is now back on track with his treatment and medication. He hopes that he'll be among the last patients to endure delays.