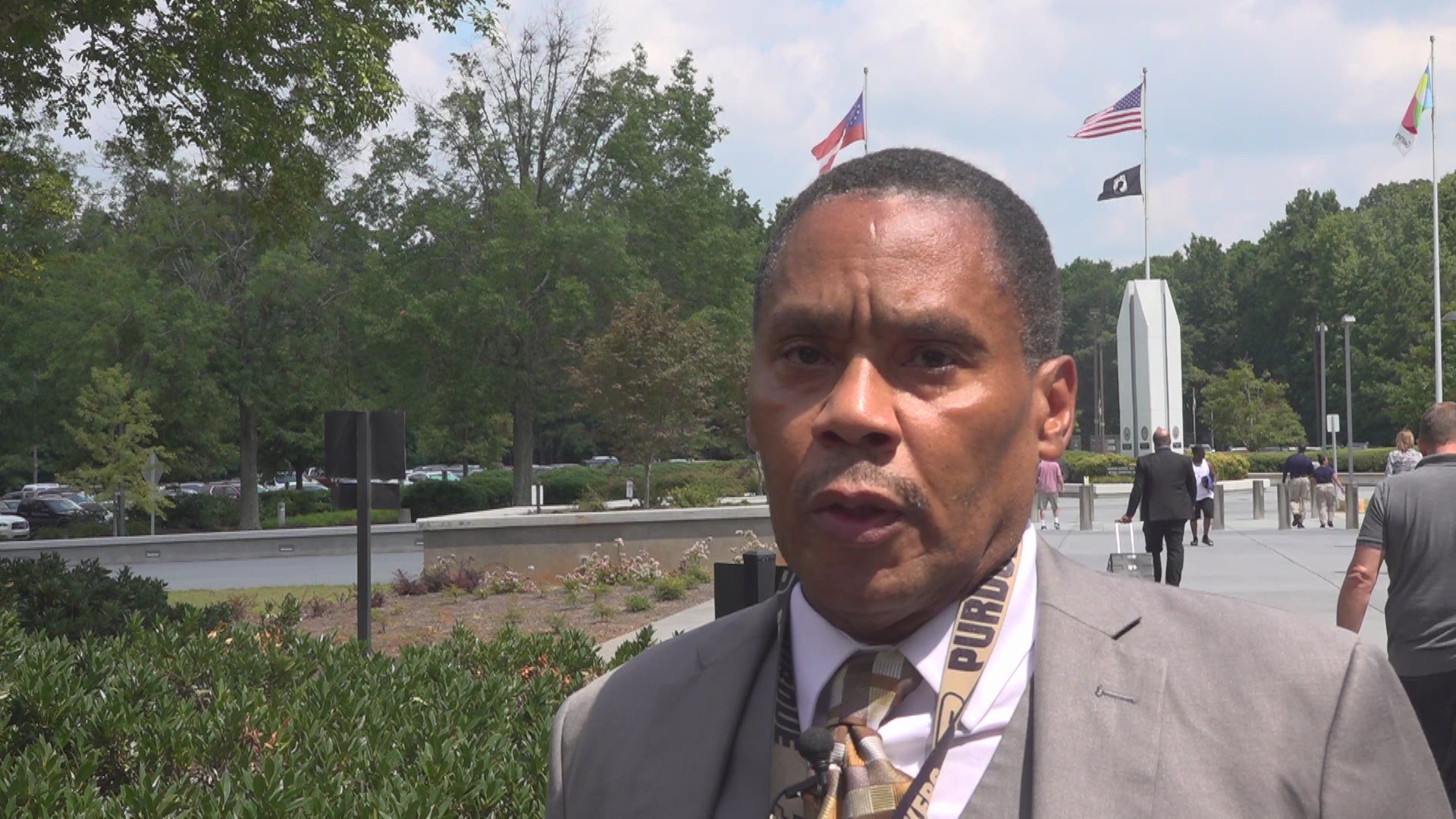 This decision, however, is only until the county finds technology that is able to better distinguish between THC levels in hemp and marijuana.

The police department issued a statement Monday after the Gwinnett County Solicitor General, Brian Whiteside, said in a Thursday memo that his office will no longer prosecute any misdemeanor marijuana cases after the passage of the Georgia Hemp Farming Act. The legislation took effect on May 10.

The Georgia Hemp Farming Act made it legal for hemp plants containing THC to be produced by licensed growers and possessed by individuals. However, the passage of the law has made things hazy for the current technology used to test for marijuana - it cannot distinguish between THC levels in hemp and marijuana.

Whiteside told 11Alive that he believes his decision not to prosecute misdemeanor cases of marijuana without an accurate test is the moral and ethical thing to do.

"It's an issue that needs to be researched," Whiteside said. "It's (marijuana) eventually going to be legal in Georgia. It's just a matter of when."

He also said that if marijuana is legalized, the money can be used to provide access to four-year colleges, two-year colleges and affordable Pre-K programs.

According to a statement from the Georgia Bureau of Investigation, the GBI Crime Lab is still trying to find and develop protocols that will help certified marijuana examiners distinguish hemp from marijuana.

RELATED: Should you give CBD Oil to your pets?

The Gwinnett County District Attorney, Danny Porter, told 11Alive that his office will still prosecute felony marijuana possession cases: the sale of marijuana regardless of weight and the possession of more than 28 grams of marijuana.

Porter also said that the GBI will focus on felony cases of marijuana possession.

"They're going to start with the big cases and work their way down," he said.

"I think there's going to have to be a local solution similar to what we do with DUI cases," he added.