ATLANTA — Seven months after a woman's dismembered body was found in a landfill, a federal grand jury in West Virginia has indicted a man for her death.

Robinson pleaded not guilty to the charges in federal court Wednesday morning.

In August, a Bartow County landfill worker found a woman's dismembered body in a bag of trash. 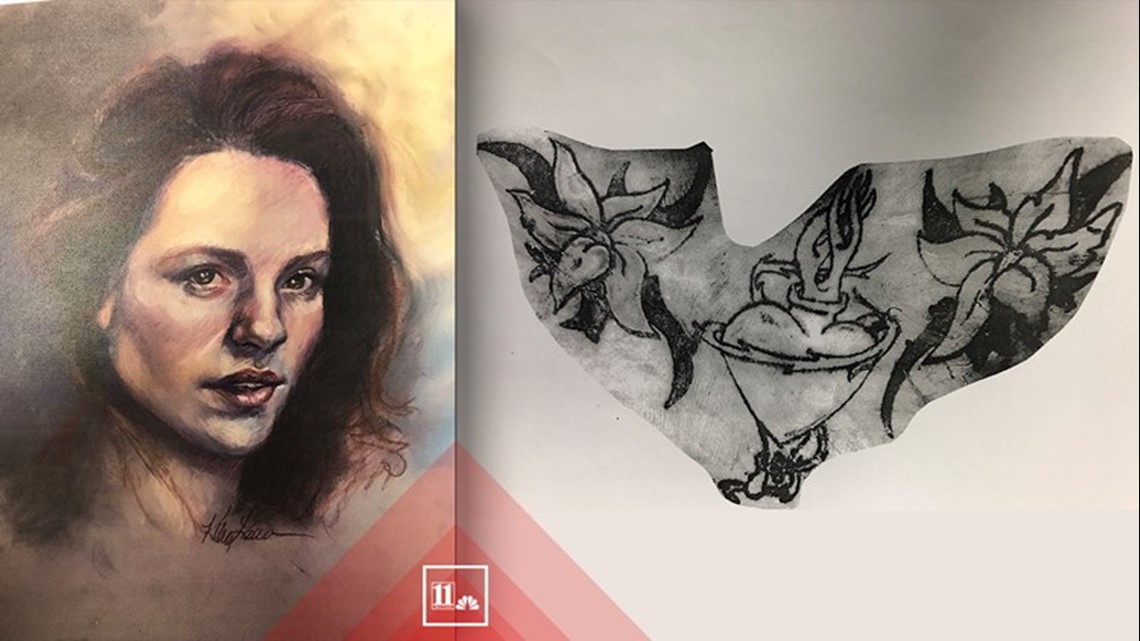 "One of the bags opened before he opened the dumpster, and the torso fell out of one of the bags," explained Bartow County Sheriff Clark Millsap.

Millsap said this was one of the most gruesome cases he had ever worked.

Investigators released a sketch of the victim in hopes of identifying her. Using dental records and her distinctive tattoos, investigators identified her as a missing 20-year-old out of West Virginia.

Family members still don't know what might have brought Dubois to Georgia. And it's also not clear what, if any, connection she has to the suspect.

Robinson was arrested in September in Fairmont, West Virginia. Investigators say they found fentanyl, crystal meth, powdered cocaine and more than $17,000 in cash in his hotel room.

He's accused of running a drug pipeline from Georgia to West Virginia.

At the time of his arrest, investigators believed Robinson might have been connected to the Dubois' death.

Robinson's alleged co-conspirator, Will Chappell, also from Cartersville, recently pleaded guilty to the drug charges. Prosecutors say it was to avoid a sentence for Dubois's death.

If convicted, Robinson could face up to life in prison. Local authorities have not said if Robinson will face any charges in Georgia.

Her body was found along the side of the road in 1988. They still don't know her name.