More than 360 jobs are coming to Peachtree Corners, says Deal 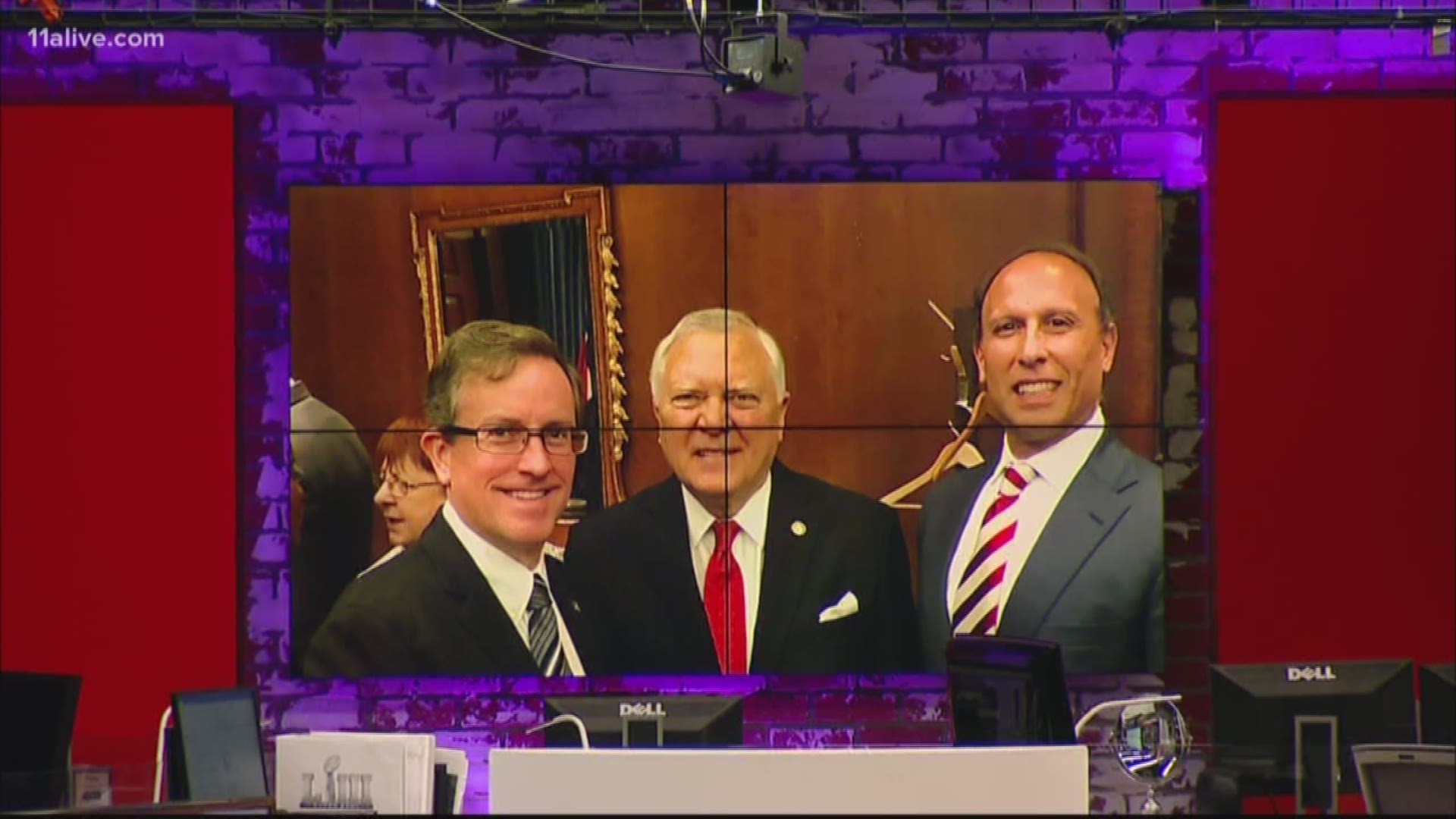 Hapag-Lloyd America, LLC, a multinational transportation company, will create 363 jobs and invest $5.5 million in an expansion of the Hapag-Lloyd Quality Service Center in Gwinnett County, according to the Governor's Office.

“As a leading international transportation company, Hapag-Lloyd America will strengthen its competitive edge by utilizing our deep talent pool and continuing to grow here in the top state for business," said Gov. Deal.

Hapag-Lloyd is described as a leading global liner shipping company. According to Uffe Ostergaard, president of Hapag-Lloyd America - North America Region, the company has been active in Georgia since 1986. He said Georgia was chosen because of the service mindedness of the people. "The southern hospitality, I think, is a little bit of the magic juice that helps our company grow and prosper," Ostergaard said. 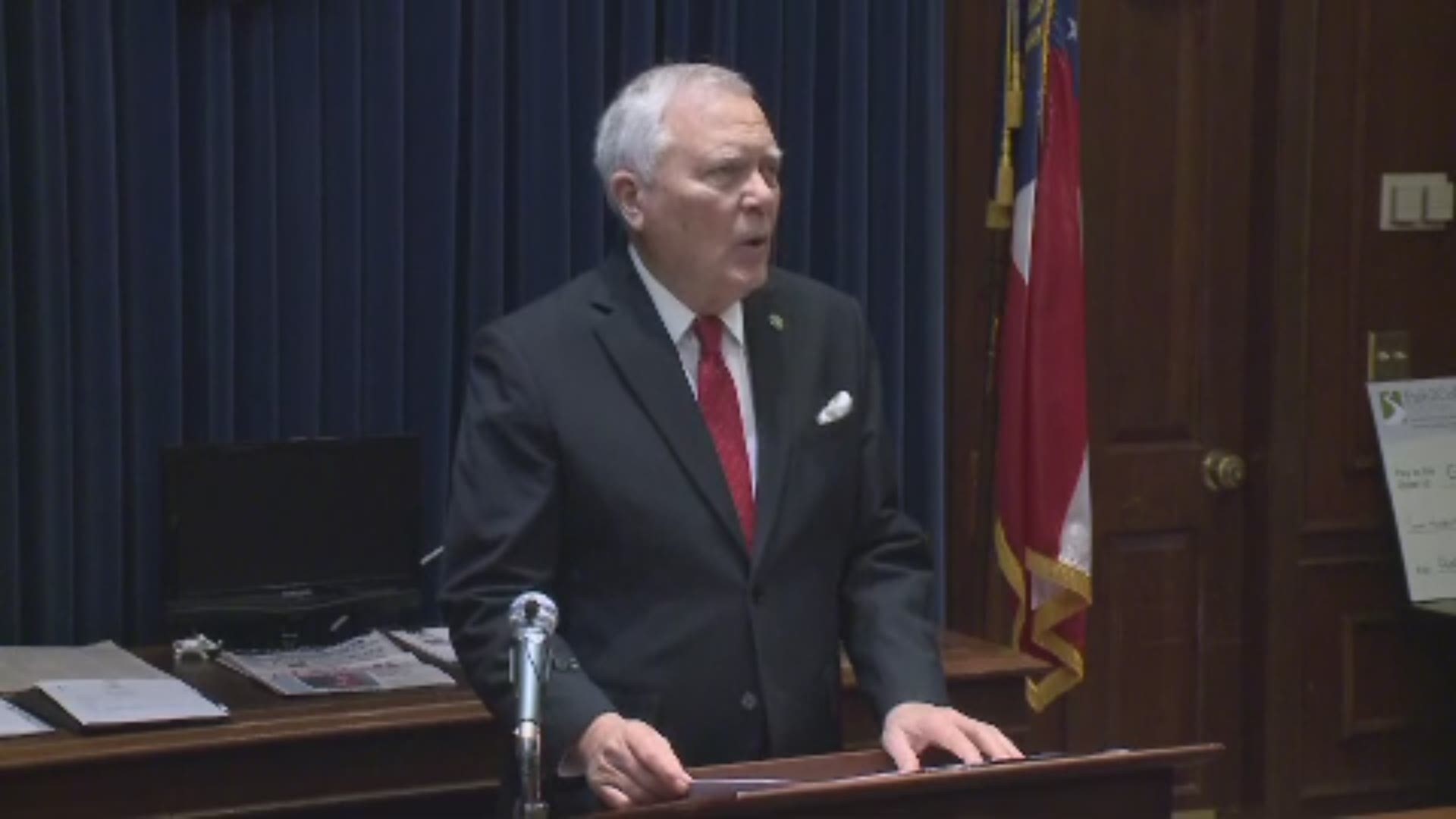 Gov. Deal said Georgia has become a hub for companies that require a strong logistics infrastructure, because of Georgia's business climate and unique approach to transportation.

Georgia was the obvious choice, according to Ostergaard. "We are delighted to be locating our new facility and creating new jobs for Georgians in Peachtree Corners, Gwinnett County. We are deeply grateful for the splendid support and cooperation we have received from officials from the Georgia Department of Economic Development, Partnership Gwinnett and the City of Peachtree Corners. We look forward to being a major contributing corporate citizen.”

Gov. Deal said the Department of Economic Development has announced the creation of almost 2000 jobs in the Gwinnett area.