Crystal Vega's fifth child was born only 10 days ago. 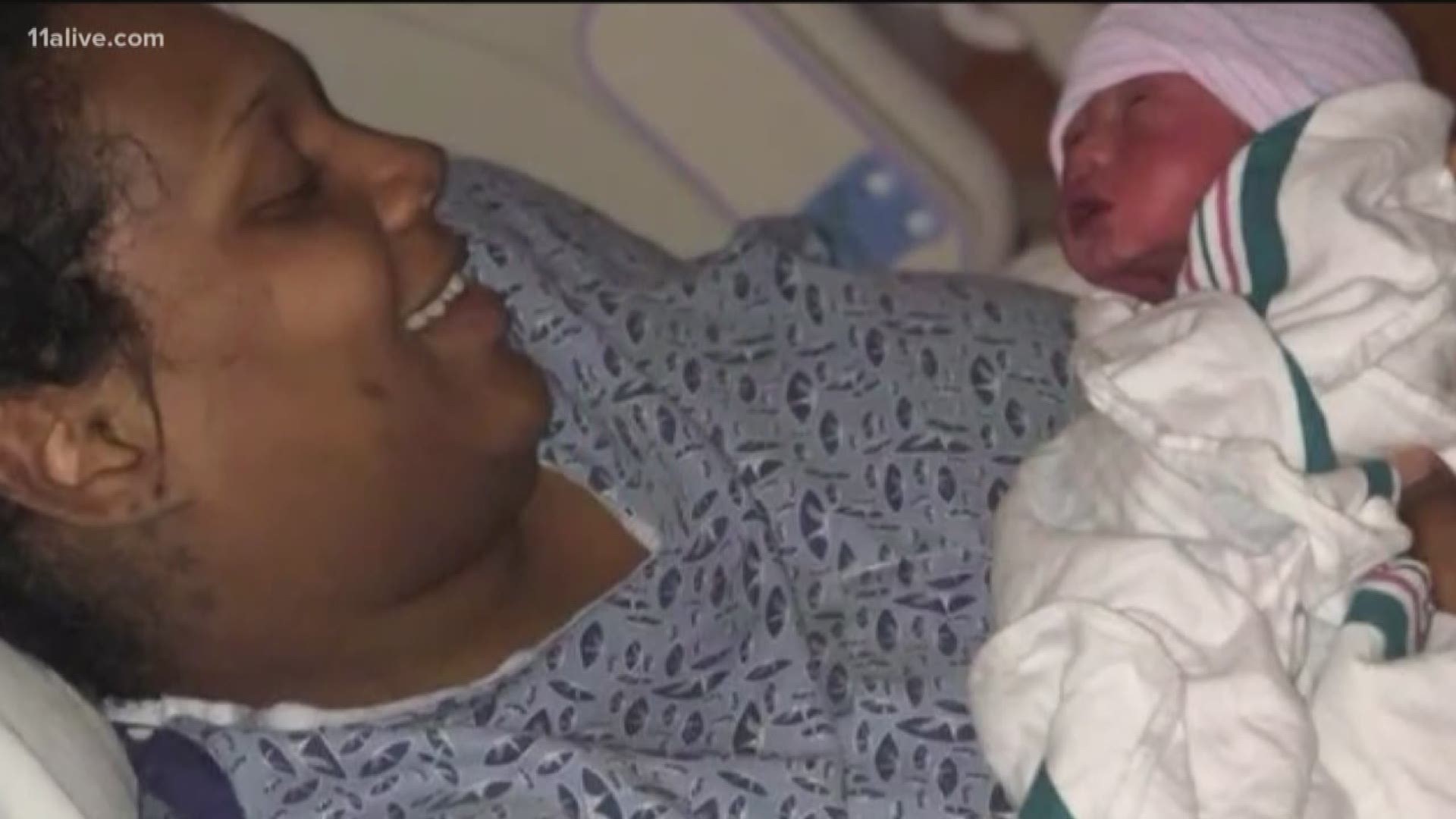 ROME, Ga. -- Police are looking for the boyfriend of a woman who was shot Friday night, and who, according to her family, was removed from life support on Sunday.

Police said Nakotah Smith is being sought as a person of interest in connection with the shooting of Crystal Vega. The mother of five gave birth to her youngest child just 10 days ago.

Vega's shooting was reported by an off-duty Floyd County police officer who was working a side job at Floyd County hospital. He was told Vega had been brought to the hospital by another person, who said Smith told her Vega had shot herself.

When police entered Vega's apartment, they found a large pool of blood inside the doorway and elsewhere.

Smith is only wanted as a person of interest, police said, because no weapon has been recovered in connection with the crime.

Vega’s fifth child, who arrived only 10 days ago, is in a neonatal intensive care unit. Her oldest child is 12.

Vega’s family said Smith is the father of two of her children, including the recently born infant. Vega was an organ donor. She was kept on a ventilator until her organs could be harvested.

An online fundraiser has been started for Vega's funeral and her children, which can be found here.