The officer died from his wounds at a local hospital on Friday after being struck by a car. 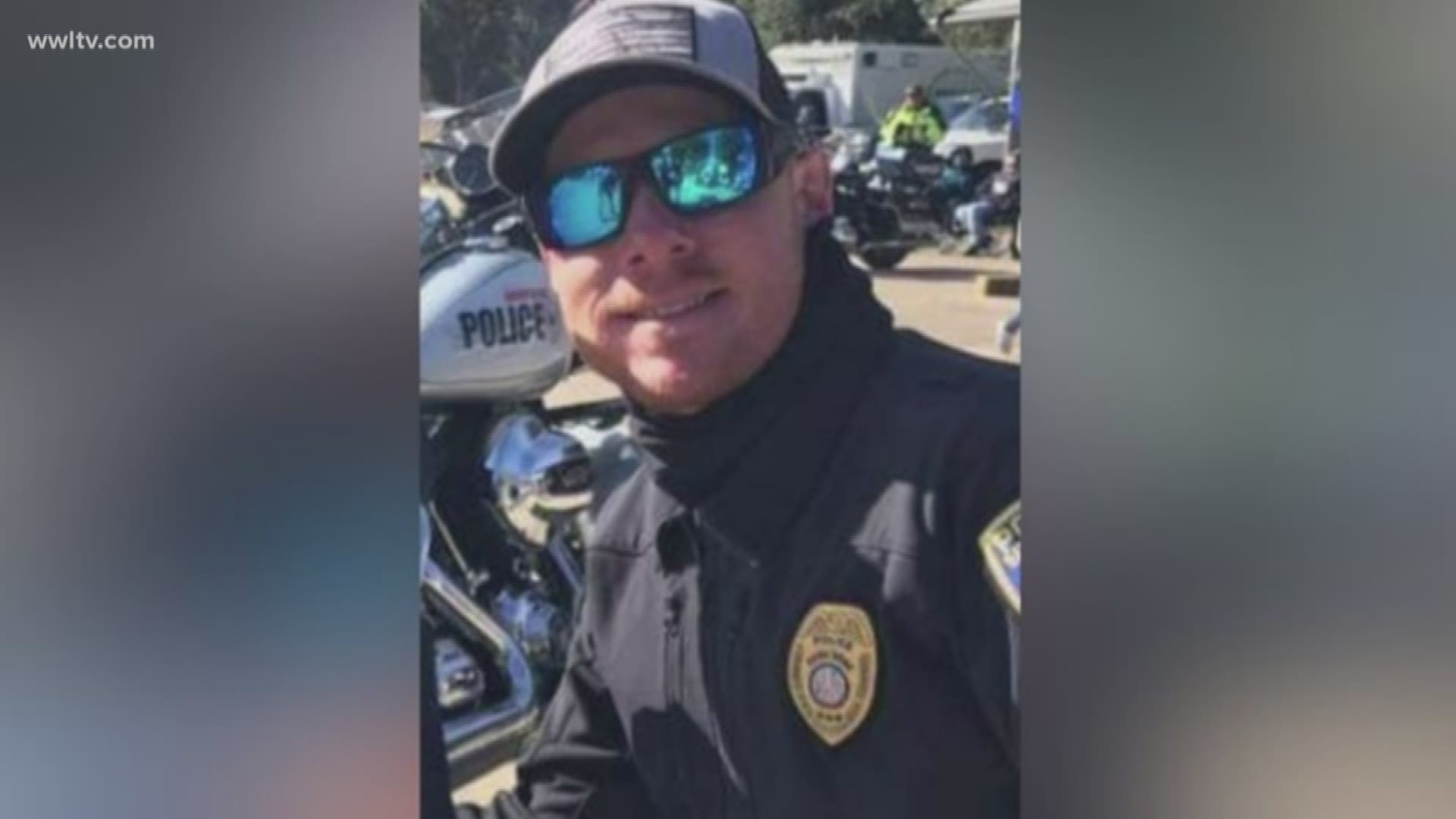 BATON ROUGE, La. — The law enforcement community is mourning the loss of a motorcycle officer who was killed in a deadly crash during a funeral procession on Friday.

Totty was a 4-year veteran of the BRPD.

According to police, Totty was escorting a funeral procession around 2:45 p.m. near Jones Creek and Tiger Bend roads on the border of East Baton Rouge Parish when a pickup truck pulled in front of his motorcycle and struck him.

He was taken to an area hospital, where he was confirmed to pass away from his injuries around 6 p.m.

Baton Rouge police officials took to social media to inform the public of their loss, asking that people "Please continue to keep the Totty family and our department in your prayers."

Baton Rouge police officials said that Totty had recently survived a shooting while on duty last year, according to a report by WWL-TV's parents at WBRZ.

There is no word yet if there will be charges filed in the crash.

Totty is the second motorcycle officer in the area to be struck and killed while escorting a funeral procession in the past months.

In September, Slidell Police officer Jason Seals succumbed to injuries received when he was involved in a motorcycle crash while escorting a funeral procession.