5 ways to cut the cost of your commute

5 ways to cut the cost of your commute 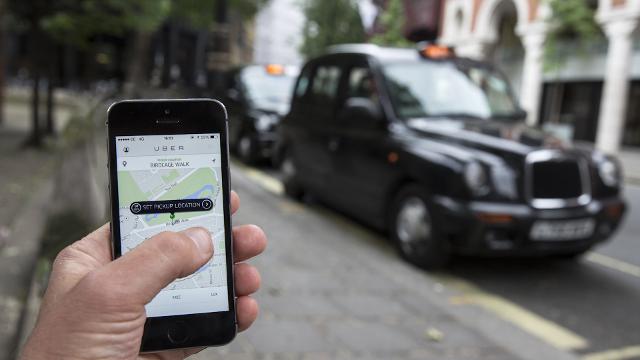 In this week's installment of USA TODAY's Taming your budget-busting bills series we look at how to cut your transportation costs.

Americans today are spending big on housing, but they're also paying a lot to get to and from their happy homes.

At about $750 a month, transportation ranks just after housing as the largest expense for the average American household, according to the Bureau of Labor Statistics. For married couples with children, it makes up 17.3% of their monthly expenditures, while housing comprises 31.8%.

But while there is only so much you can do to save on a place to live, there are lots of ways you can cut back on transportation costs.

Get started: How to start taming your budget-busting bills

Week 3: How a few small investments can lower your water bill

Week 4: Take a bite out of your food bill: Save on groceries and dining out

The bad news for car lovers is that the best ways to save involve cutting back or eliminating your time behind the wheel.

About 86% of American workers commute by car, according to the U.S. Census Bureau. AAA estimates the annual cost of owning a car — including maintenance, fuel, insurance and depreciation — ranges from about $6,350 for a small sedan like a Honda Civic or Ford Focus driven 15,000 miles a year to $9,450 for an SUV like a Ford Explorer driven the same amount.

Here are several alternatives to driving that you might want to consider in order to help your pocketbook.

A person who switches from a private vehicle to public transportation for their daily commute can potentially save a substantial amount of money, according to the American Public Transportation Association.

"We're not saying give up cars completely, but if you give up one of your cars in your household and one person can routinely commute by public transportation, you can have these savings," said Mantill Williams, the APTA director of advocacy communications.

The obvious downside to this alternative is that public transportation options become limited outside of metropolitan areas. Williams estimates that frequent and reliable public transportation is only an option for about 25% of Americans. According to the U.S. Census Bureau, only 5% of workers regularly use it.

The costs of using buses, trains and subways to work vary by city. Detroit ranks as the cheapest at $47 a month, while Washington D.C., ranks highest at $237 a month, according to a study by Lending Tree.

If you live within a reasonable biking distance to work, you can enjoy the savings associated with leaving the car at home while getting a great daily workout that could cut out gym costs too.

The number of people commuting to work by bicycle remains small but has been increasing as many cities have taken steps to invest in and support other transportation options. Many are creating bike lanes and more bike-friendly streets and supporting bike sharing programs.

For many, biking to work is not a realistic option because of distance or the lack of bike lanes or trails.

If walking to work is an option for you, there is no cheaper way to get to work. You save on the costs of car ownership without even having to cover the modest cost of bike maintenance. And, as with biking, you will enjoy enormous health benefits.

Despite those benefits, the number of people walking to work has dropped by half from 5.6% of workers in 1980 to 2.8% in the most recent Census figures.

If the above options don't work for you or if you aren't ready to give up your car, ride sharing may be the best way for you to cut costs on your commute. Sites such as Ridesharing.com, OpenRide and Waze make it easy to find people going your way who can help share your commute costs.

Calculating the savings of car pooling depends on how often you ride share, how many people you're able to share with and what costs are included. Sites like Waze Carpool factor in the costs of car ownership beyond fuel, and recommends a rate up to the federal mileage rate of  54 cents a mile.

If you split the cost of a 50-mile round trip commute with one person every day, you could save about $250 a month.

Despite the benefits, the number of Americans who car pool to work has declined slightly in recent years and stands at 9% in 2016, according to the Census.

Uber and Lyft are also getting into the ride sharing game with UberPool and Lyft Line, respectively. While you still pay a driver, you and other passengers who are heading in the same direction can share the costs.

Believe it or not, in some cities, such as Miami, Chicago and New York, it's actually cheaper to ditch your car and use Uber or Lyft. 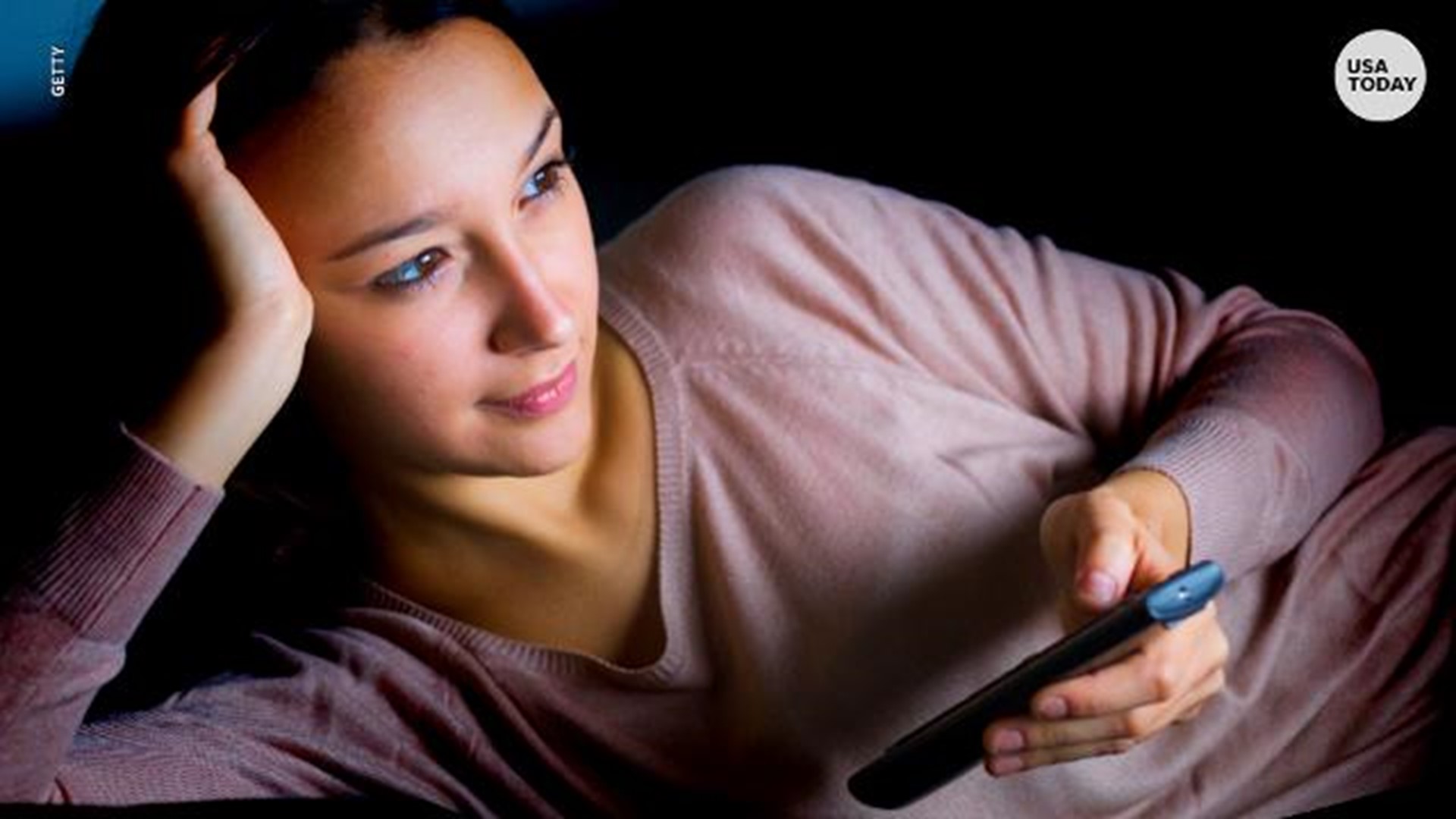 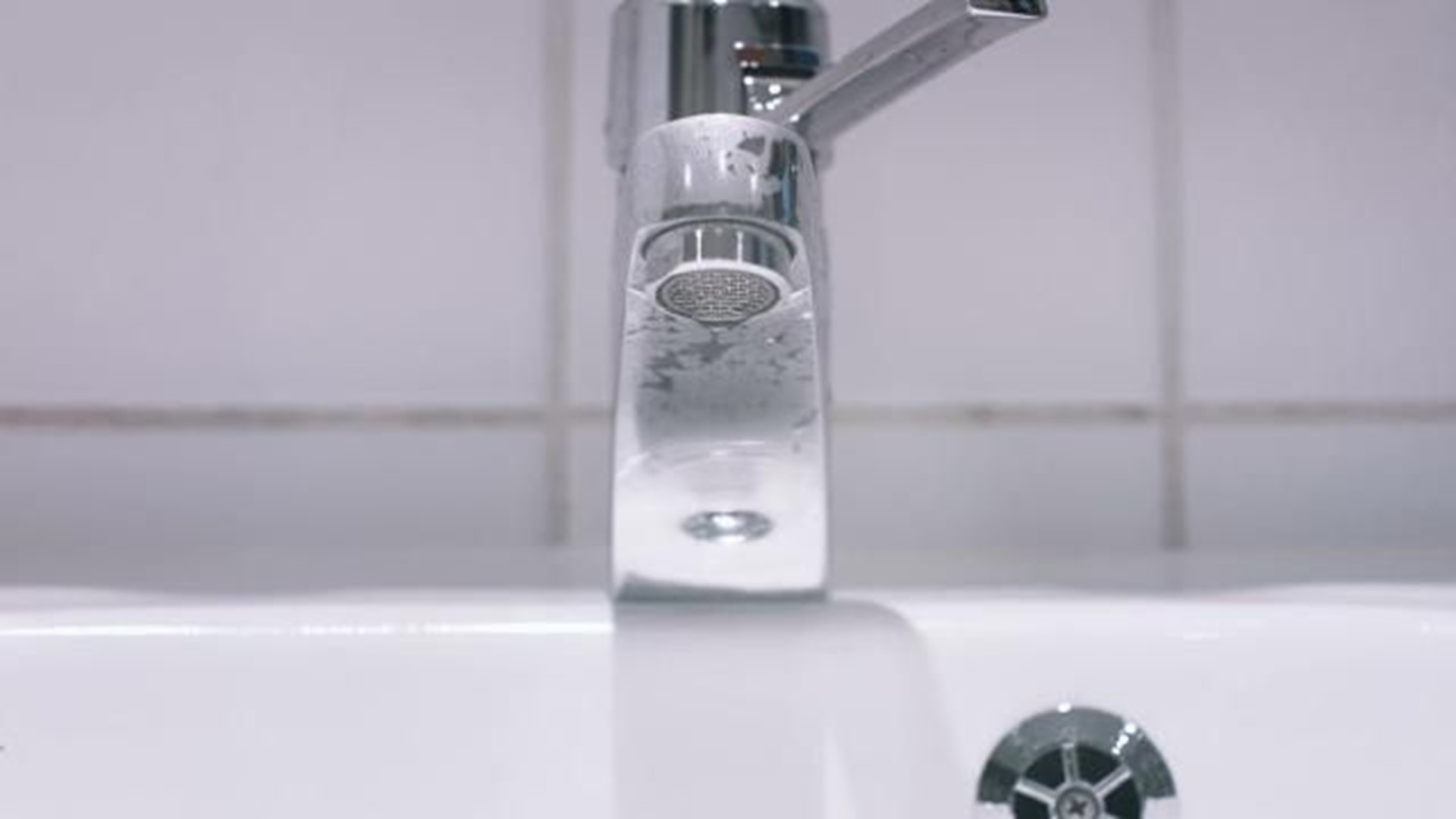 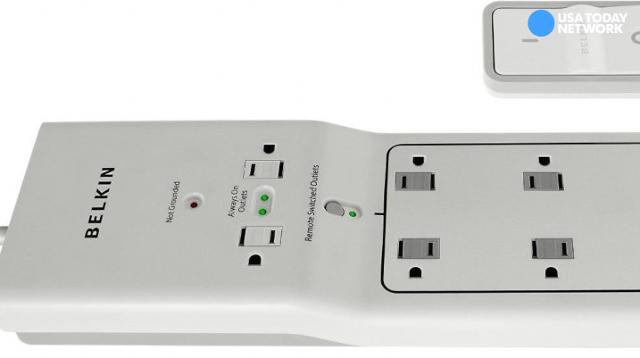