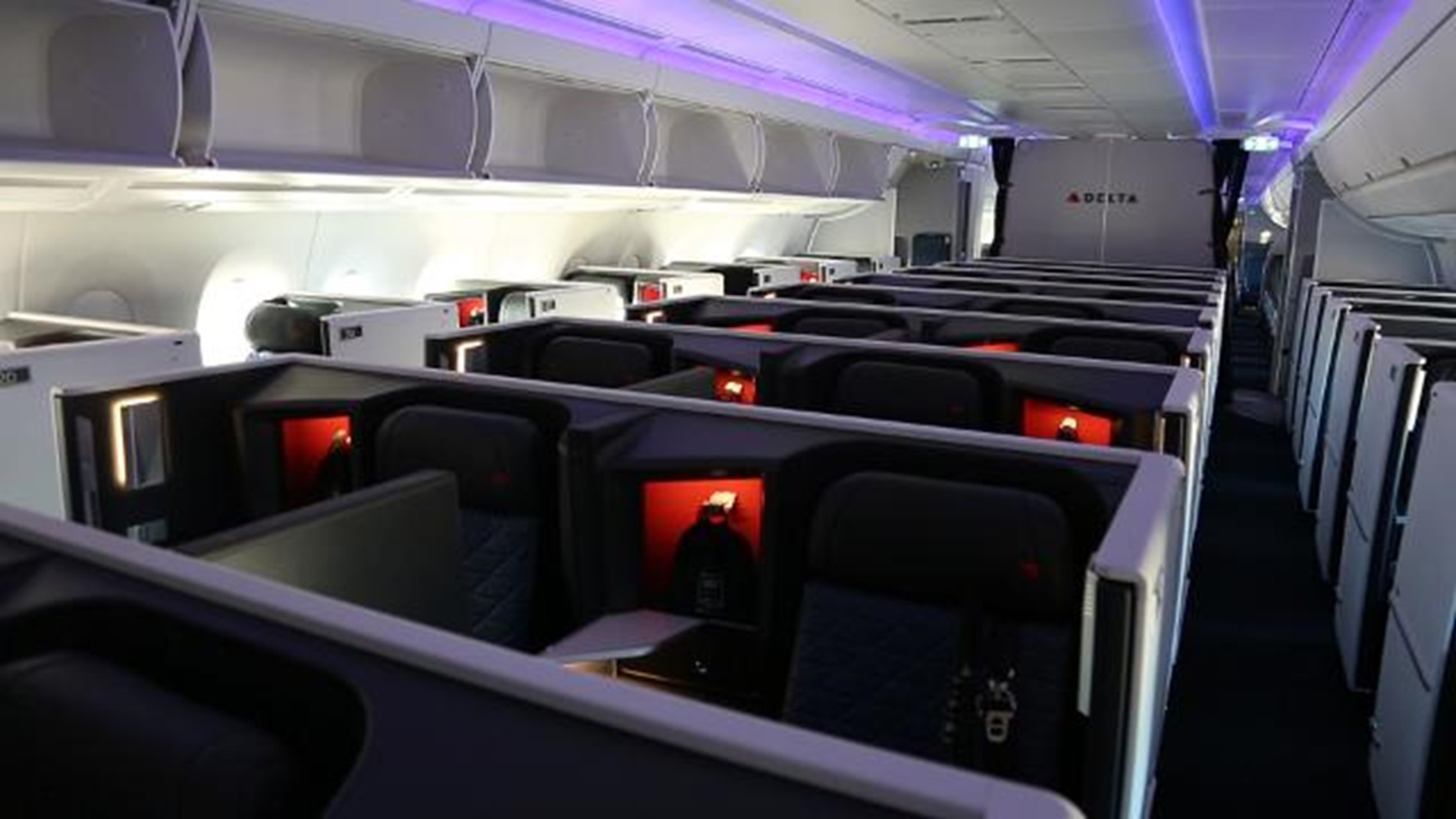 DETROIT — A couple of strangers who were caught in a sex act while in their seats aboard a Delta flight likely won't face criminal charges but could pay fines of $800 each, a former federal prosecutor said.

A 48-year-old woman on her way to Nashville via Detroit was performing oral sex on a 28-year-old man on his way to Miami via Detroit, leading to complaints from nearby passengers, WDIV-TV, Detroit, reported.

"It’s going to be very hard to find that this is criminal conduct under the federal code because it’s not a threat to the safety of the airline or other passengers," said Peter Henning, now a Wayne State University law professor.

► May 25: Same-sex couple says Southwest Airlines discriminated against them
► May 24: How a nurse saved a life on a plane

"It’s certainly distasteful, but it was not disruptive or interfering with the operation of the plane — and that’s typically what (airline incident) charges involve," he said. "The embarrassment is probably the biggest punishment they can receive."

The name of the pair, who reportedly had not met before the flight, has not been released.

They were taken into custody Sunday at the Detroit Metro Airport terminal when the plane landed, airport spokeswoman Erica Donerson said. The flight was coming from Los Angeles.

Airport police, who had been alerted by Delta crew, were waiting and transported the pair to the airport's safety building.

Then the FBI took over, she said.

"The FBI issued the citations, so they are handling the case," said Donerson, who didn't know the exact nature of the citation. "All I know is that (the FBI) responded and took it from there. ... We have a police report, so I'm assuming something happened."

The former FBI chief in Detroit, Andy Arena, said this is a first for him.

"I've never seen anything like this," he said. "It's criminal stupidity, felony stupidity."

While Arena ran the Detroit FBI office, he said he did see cases where airline passengers were criminally charged for misbehaving on an airplane. But those cases typically involved men who fondled children on a plane or inappropriately touched female passengers.

► April 16: Ask the Captain: Is sex on a plane possible?
► Dec. 24: A lost teddy bear has an epic airport adventure

The biggest case involved so-called underwear bomber Umar Farouk Abdulmutallab, the self-proclaimed terrorist who tried to blow up a Detroit-bound airliner on Christmas Day 2009 with explosives hidden in his underwear.

Abdulmutallab is serving a life sentence for his foiled plot.

While charges are unlikely in the oral-sex case, they're not out of the question, Arena said. What happens will depend on who was sitting around the couple, whether anyone saw the act, and how disruptive it was.

"If this happened on the streets of Detroit and the cops rolled up, what would they do?" Arena said.

FBI spokesman Tim Wiley said the bureau won't comment on ongoing investigations. But he did say the bureau investigates crimes aboard airplanes "once the boarding door closes, regardless of severity."

1 / 60
Daryl Bjoraas, Gannett
A passenger closes a privacy door on Delta's new Delta One suites during a media demonstration flight over the U.S. Southeast on Tuesday, Oct. 17, 2017.