TROY, N.C. - There's a Confederate flag battle going on in a small town in Montgomery County. 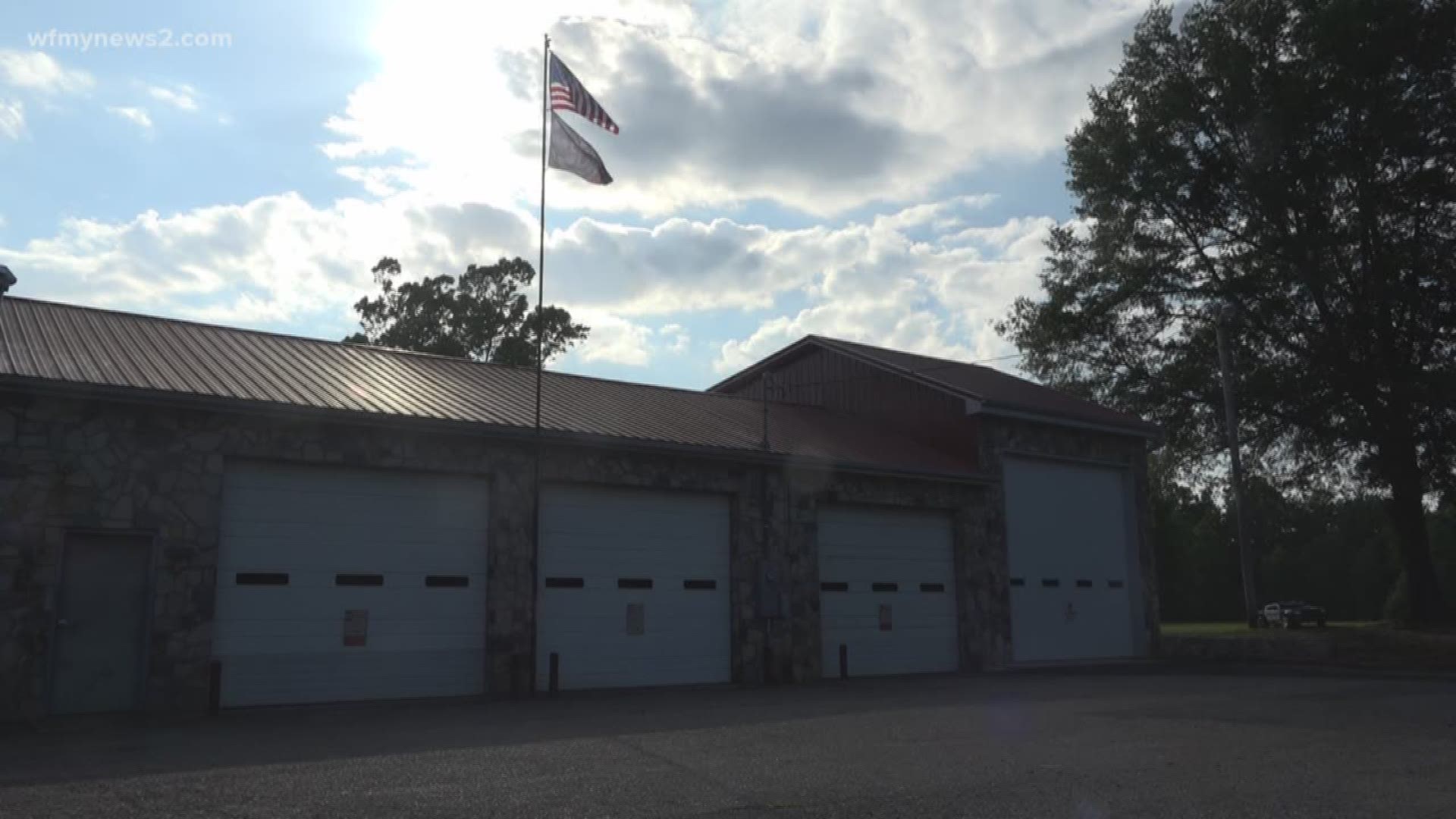 TROY, N.C. - There's a Confederate flag battle going on in a small town in Montgomery County.

The Uwharrie Volunteer Fire Department has been proudly flying the Confederate flag on fire station property for years.

"The flag is not hurting a thing," said Lee Hudson with the Uwharrie Volunteer Fire Department. "We are not a racist department. We are not in any way. Members or the department as a whole."

Montgomery County Commissioners, however, say the Confederate flag is divisive.

"The Board of Commissioners stated their position, that they did think the flag was inappropriate and requested for the fire department to take it down," said Montgomery County Manager Matthew Woodard.

The Board of Commissioners sent firefighters a letter on Tuesday.

It's an ultimatum to either remove the Confederate flag or lose full funding.

The Board of Commissioners say firefighters will only receive money for fuel and maintenance for two county-owned fire trucks.

County Commissioners have been negotiating with firefighters for months now in hopes of finding some sort of resolution.

"The Board of Commissioners recognize the position they are in, the leadership responsibility they have to the County, and the obligation they have to the residents of Uwharrie," said Woodard. "They have tried to find a middle-ground to send the appropriate message in relations to that flag and at the same time not to jeopardize the well-being of the residents of Montgomery County."

Despite the on-going talks, fighters do not plan on removing the Confederate flag any time soon.

"We would love to work with the County and for them to support us," said Hudson. "But, we're not going to move on the issue of taking down the flag."

► Make it easy to keep up to date with more stories like this. Download the WFMY News 2 App now