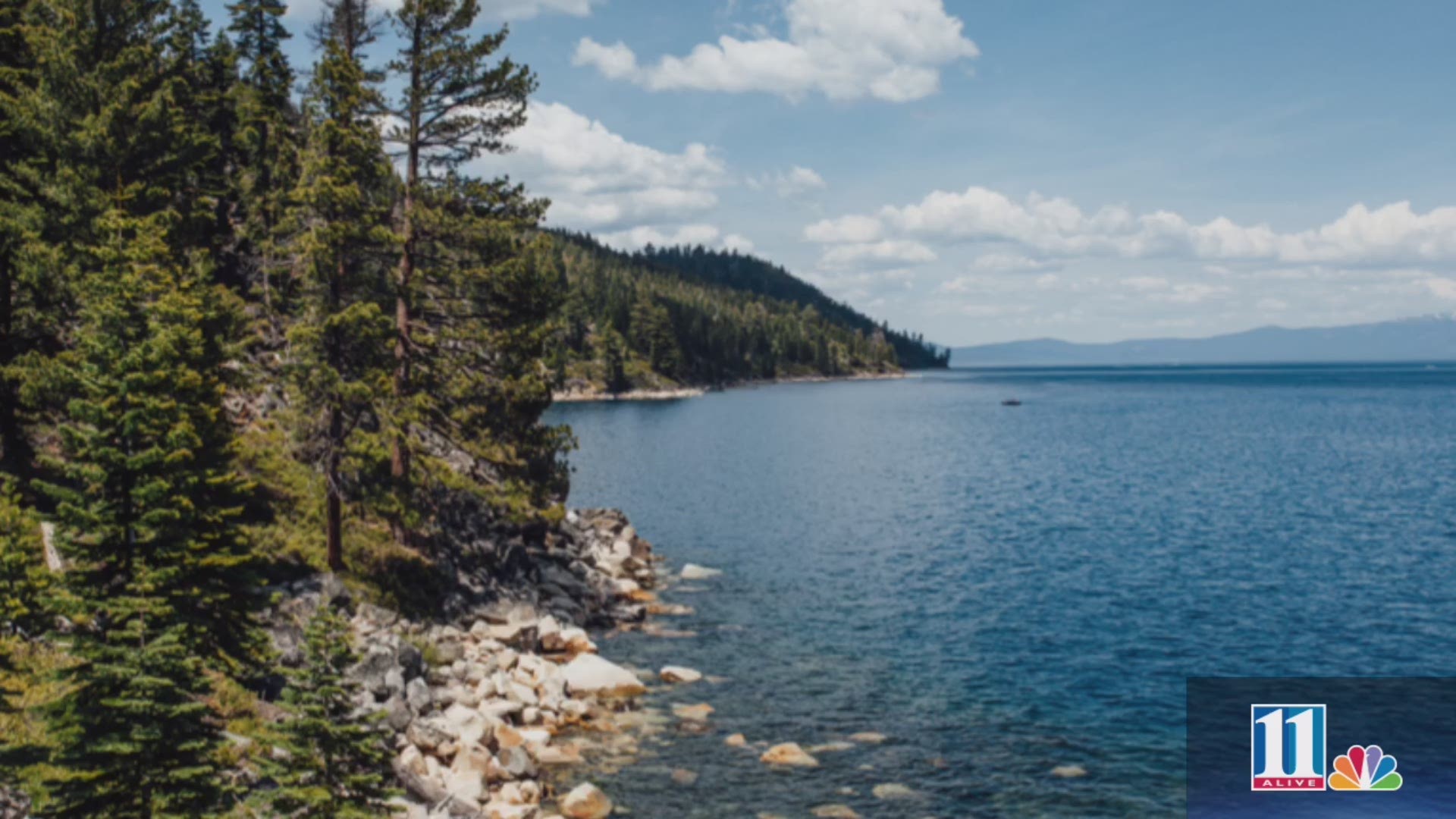 A flea from a yellow chipmunk in the Lake Tahoe area tested positive for plague, according to the .

On Tuesday, the Lake Tahoe Basin Unit of the Forest Service, , Calif., officials and the reported they confirmed the presence of plague in the flea taken from Fallen Leaf Campground. The campground is about a quarter mile north of Fallen Leaf Lake in.

According to the Forest Service, the flea was taken during routine plague surveillance May 18, with state results confirming it was the plague June 2.

Warning signs have been posted in the area.

The Forest Service release said plague is "naturally present in many parts of California, including higher elevation areas of El Dorado County." More testing will be done this week.

According to the U.S. Centers for Disease Control and Prevention, plague is an infectious disease. Rodents, humans and certain other animals can be affected by plague. People can become infected when bitten by a flea that is infected with the plague bacteria.

Plague is most common in southwestern parts of the country, including Arizona, Colorado and New Mexico, the CDC said.

The Forest Service issued the following tips for the public:

• Do not feed squirrels, chipmunks or other wild rodents.

• Do not camp, sleep or rest near animal burrows or areas where dead rodents are observed.

Q&A: Everything you need to know about the plague

• Pet cats are highly susceptible to plague and can pose a direct threat to humans. Keep cats away from rodents. Consult a veterinarian if your cat becomes sick after being in contact with rodents.

• If you get sick after being in an area where plague is known to occur, consult a physician and tell them you may have been exposed to plague.

According to the Forest Service, plague symptoms "usually show up within two weeks of exposure to an infected animal or flea and include fever, nausea, weakness and swollen lymph nodes."

It said there were two cases of plague in humans in 2015 in California after exposure to infected rodents in . Those were the state's first reported human cases since 2006.