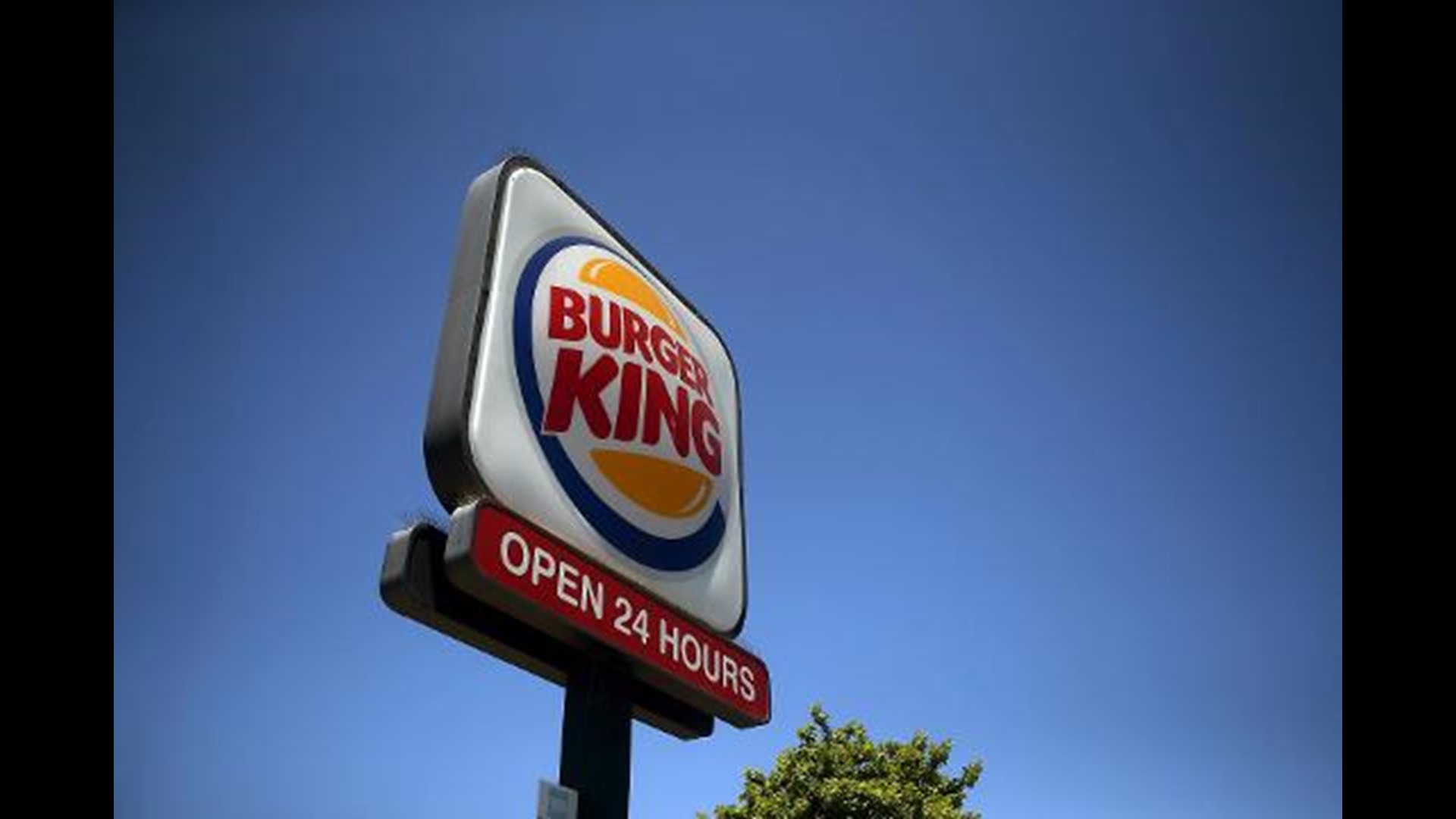 FORT MYERS, Fla. — A police officer's complaint that a fast food burger he ordered came sprinkled with dirt created a flame-broiled Facebook sensation Wednesday before an investigation found that a seasoning mix was the likely culprit.

Fort Myers police Officer Tim McCormick posted on Facebook about a meal he was recently served at a Burger King, writing the burger looked like it had dirt on it but didn't notice it until he was down to the last bite. He then tossed the sandwich.

Burger King franchise officials were quick to investigate. "This has my full and undivided attention," said Dan Fitzpatrick, CEO and chairman of Quality Dining Inc., the franchisee who operates the Burger King restaurant.

Credit: Special to The News-Press
Image of a receipt that a Fort Myers police officer said he received along with a burger he claims had dirt on it.

"We invited senior level Fort Myers Police Department officials," he said. The officers along with the regional manager reviewed video of the cooking process the day the officer received his meal.

Fitzpatrick said that after the officers watched the video they determined that nothing inappropriate had happened to the food cooked for McCormick.

So what was it?

As part of the prep process for cooking the meat, Fitzpatrick said, there is a salt and pepper blend applied to the food. He said it is possible that the spice mixture, as well as the flame-broiled grilling process itself, may have left particles the officer thought was dirt.

Fitzpatrick said the restaurant has arranged for McCormick to view the same video of his food being prepared in the next day or so.

"We hope the officer will post something, in whatever manner he chooses," the CEO said.

The issue arose after McCormick posted his complaint on Facebook.

"I was the Officer who was served a burger at Burger King at 4004 Cleveland Avenue in Ft Myers with dirt in it,  At first I thought it was just burned old bacon, I was hungry and ate the burger,  at the last bite I saw dirt and grit on the burger. In disgust, I threw it out of the window," his Facebook post started.

McCormick, posting under the Facebook name of Mac O'Durham, added that he noticed that his receipt had block letters with the word POLICE on it, something he said he had never noticed in previous visits.

McCormick's complaint immediately began drawing interest on Facebook and by Wednesday evening it had been shared more than 18,000 times.

There was no response to an online request for comment from McCormick.

The post has since been taken down or hidden.

Fitzpatrick said the label POLICE that McCormick mentioned is part of the restaurant's regular identity process for customers.

"Every one of our guests we ask 'May we have your name to better serve you?'," he said.

In this instance when the server asked McCormick for his name he simply said "officer." When the clerk didn't understand and asked him to repeat his name, McCormick said "police officer."

Fitzpatrick said the server could see on camera then that the customer, who was in the drive-thru, was in a marked police cruiser.

The restaurant franchise owner said that despite the brouhaha over the food the last thing he wants to do is cause trouble for the officer.

"It's hard to not go far these days to see first responders put in harm's way and not be respected," he said. "We love these guys."

"Burger King took it very seriously," he said. "We hope it can get resolved. There was no malicious intent."

Ladies and Gentleman of the Line!!

I was the Officer who was served a burger at Burger King at 4004 Cleveland Avenue in Ft Myers with dirt in it,  At first I thought it was just burned old bacon, I was hungry and ate the burger,  at the last bite I saw dirt and grit on the burger.  In disgust, I threw it out of the window.  I quickly noticed that my receipt had big block letters with the word POLICE on it.  this has never been the case previously.  I went inside and made contact with the manager who said "sorry, what do you want me to do?" Just before speaking to the manager the staff member from the drive thru asked "what the matter officer something wrong with your order?" Then she and the other staff had a good laugh.  Some day we first responders just want to grab a quick bite because we are overwhelmed with calls, and this is how we are treated.  I contacted cooperate offices and they said "not our problem we'll have the franchise owner contact you",  When contacted by the franchise owner he said "It is impossible for dirt to get into food, you're crazy!"

So to my brothers and sisters I say this.  only eat at safe places and check your food before hand.  EXCELSIOR!!!!!!

America’s unique burger styles, and where to try them

1 / 45
Larry Olmsted for USA TODAY
The lamb burger at Park in in Cambridge, Massachusetts, has a Greek spin, topped with lamb bacon and Kalamata olive relish, while underneath the patty is feta cheese.