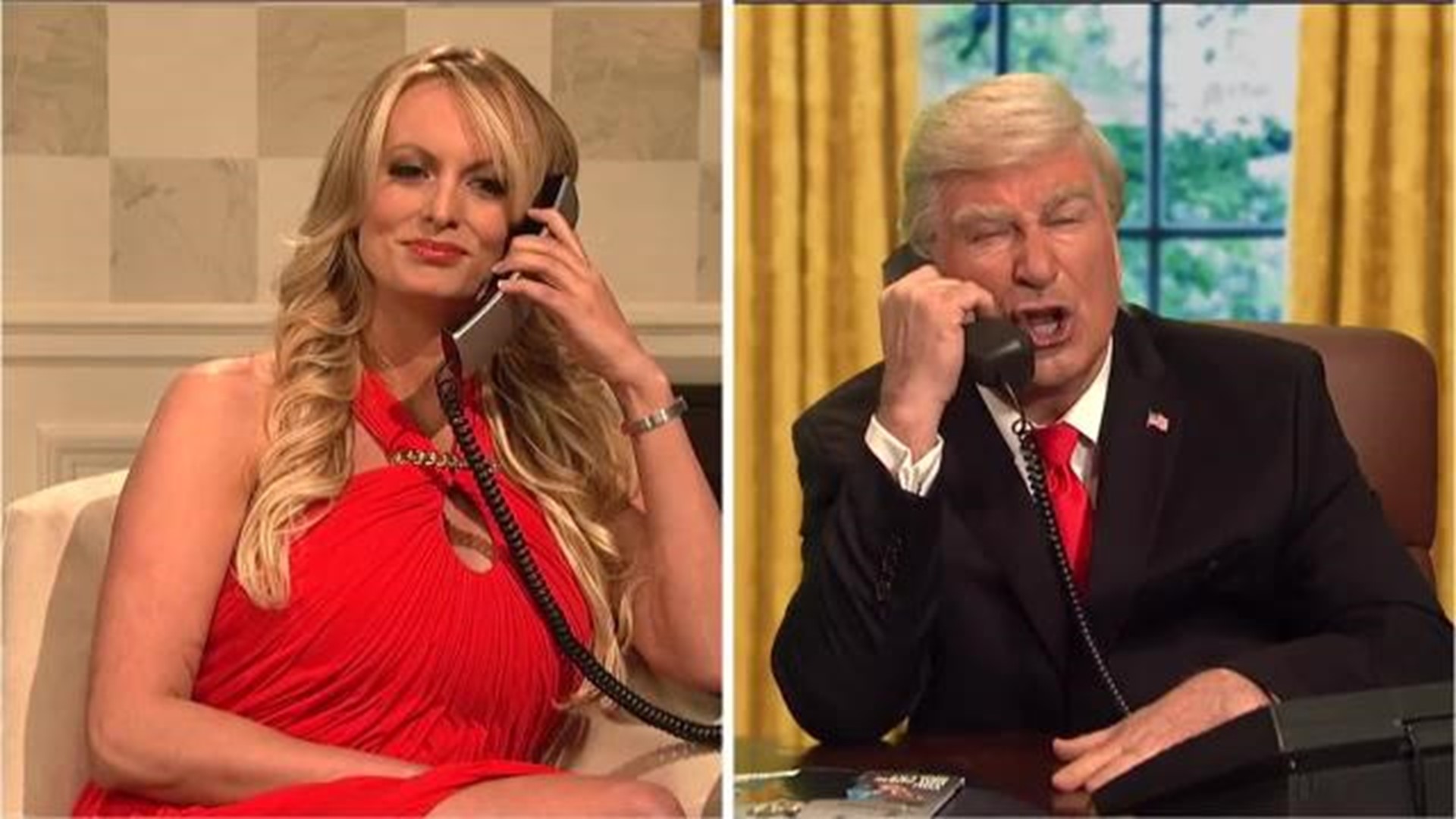 Donald Glover, aka Childish Gambino, debuted his new song This Is America while he was the host and musical guest on Saturday Night Live this weekend. The music video for the song is intense. Here are some things that happen in the Hiro Murai-directed video, in no particular order:

Credit: WILL HEATH/NBC
Donald Glover took off his shirt as Childish Gambino to perform "This Is America" on "Saturday Night Live."

The powerful song, a commentary on gun violence in America, is Donald Glover's first single since 2017's Terrified, off his Grammy-nominated 2016 album Awaken, My Love!

In the video, Glover shoots a hooded black man and mows down a choir with a machine gun. The lyrics go: "Yeah, this is America/ Guns in my area/ I got the strap/ I gotta carry 'em."

Glover's new music is his latest in a string of major projects. Glover plays Lando Calrissian in Solo: A Star Wars Story, which hits theaters May 25, and Glover's FX show Atlanta, which he created and stars in, has its Season 2 finale on May 10.