The key to a secure retirement? Working longer

The key to a secure retirement? Working longer 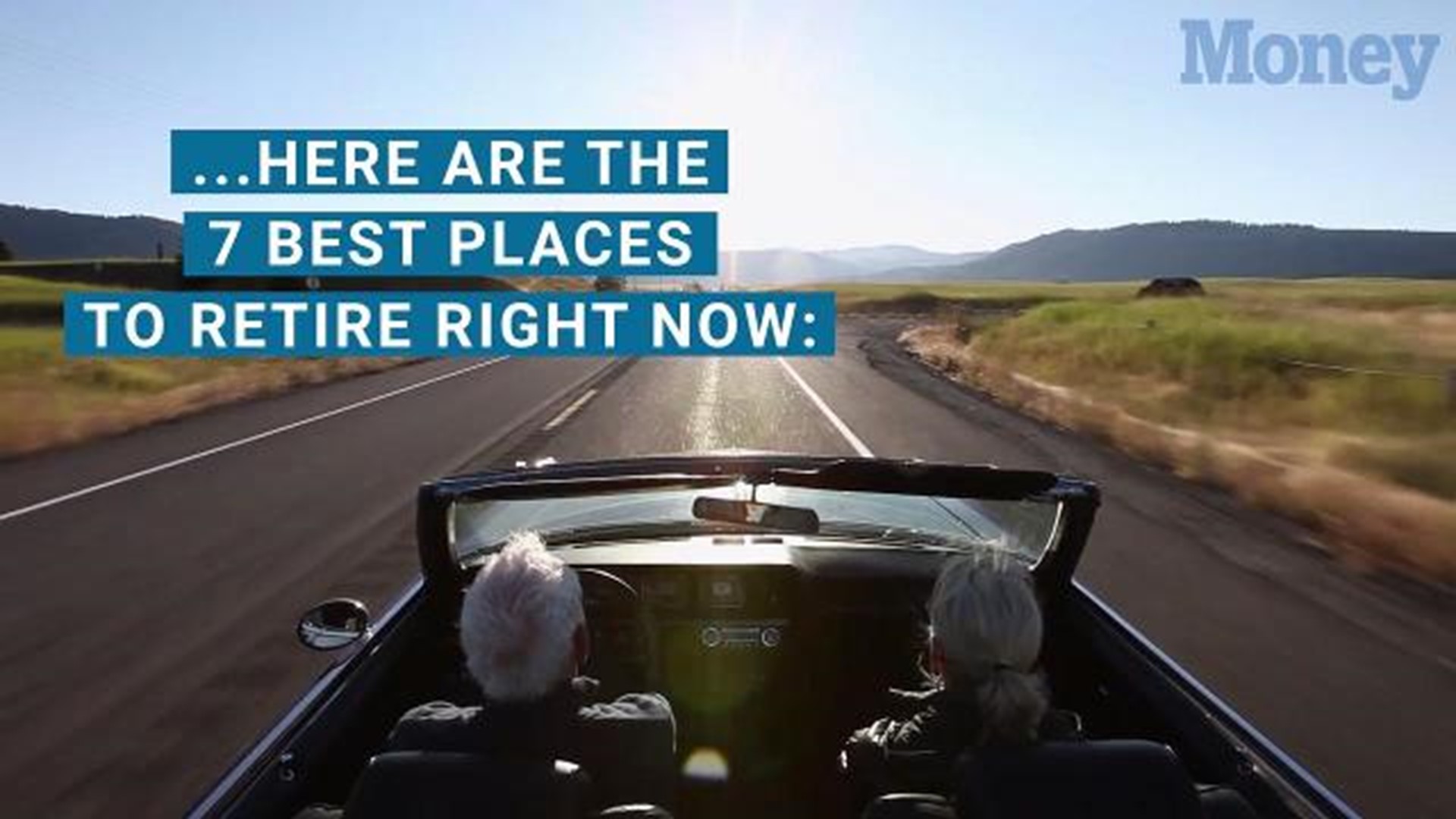 Credit: Getty Images
Investing in rock-solid stocks is one path to retiring rich.

Or at least so says research recently published by the Center for Retirement Research at Boston College (CRR). “Working longer is one of the most effective ways to improve prospects for a secure retirement,” wrote Geoffrey Sanzenbacher and Steven Sass, authors of Read Is Working Longer a Good Prescription for All? . “It increases monthly Social Security benefits, allows more time for saving in 401(k)s, and shortens the period of retirement that assets need to cover.”

Working longer is also widely seen as a reasonable response, because the authors wrote, people are living longer and healthier lives. The question, however, is whether this prescription is realistic for individuals across the socioeconomic spectrum, from less educated workers to educated workers.

And the answer is a qualified yes.

“The basic advice is that working longer is by far the most effective way to gain a more financially secure retirement,” said Sass in an interview. “Retiring at age 70, as opposed to age 62, increases your Social Security monthly benefit at least 75%.”

Work to at least full retirement age. According to Sass, less educated workers typically plan on retiring too soon to gain a financially secure retirement. “They might not need to work till they’re 70,” he said. “But they should plan on working into their latter 60s, or at least to their full retirement age or FRA.”

FRA is the age at which a person may first become entitled to full or unreduced Social Security retirement benefits.

How you can work longer. To be fair, working longer is easier said than done. “’Working longer’ is often the ‘best’ answer, but it may not always be easy to execute for the employee,” said Keady.

Still, experts say it can be done. Keady suggests investing in yourself by updating your skills before you may need to retire from your current position. “What is the cost and time frame?” he asks. “Any free job training options available from your state? What have others in your occupation done to gain skills needed to change careers?”

Sass agrees that you might need to look elsewhere. “The first thing is to get a job that will allow you to work longer,” he said. “If that’s not your current job, find another.”

One benefit of switching jobs is this: “Workers who voluntarily change jobs in their 50s — that is, presumably they are moving to a ‘better’ job — are far more likely to remain in the labor force at ages 65 and 67,” said Sass. “While less educated men are more likely to be hired into ‘old person’s jobs’ than women or better educated men, this ‘segregation’ in occupational options has declined since the late 1990s.”

Consider part-time work and retiring at different times. If full time work is not an option, often part-time employment income can make a large difference. Also consider: If one spouse may not be able to work longer, can the other spouse work longer? “Both earners retiring at same time may not be an option for some couples,” Keady said.

What else to consider if you want to work longer?

What’s your plan B? Regardless of occupation, Keady said it’s always a good exercise for somewhat older employees to ask: If I have to retire tomorrow, what does it look like in my retirement plan? “Insight is the first step to building a Plan B — just in case,” he said.

Get help. The planning required to work longer and achieve retirement security can be complicated. You may need to work with a professional, said Keady.

More: Aging, the longevity economy and what it means to you

More: What retirees can do to reign in out-of-pocket spending 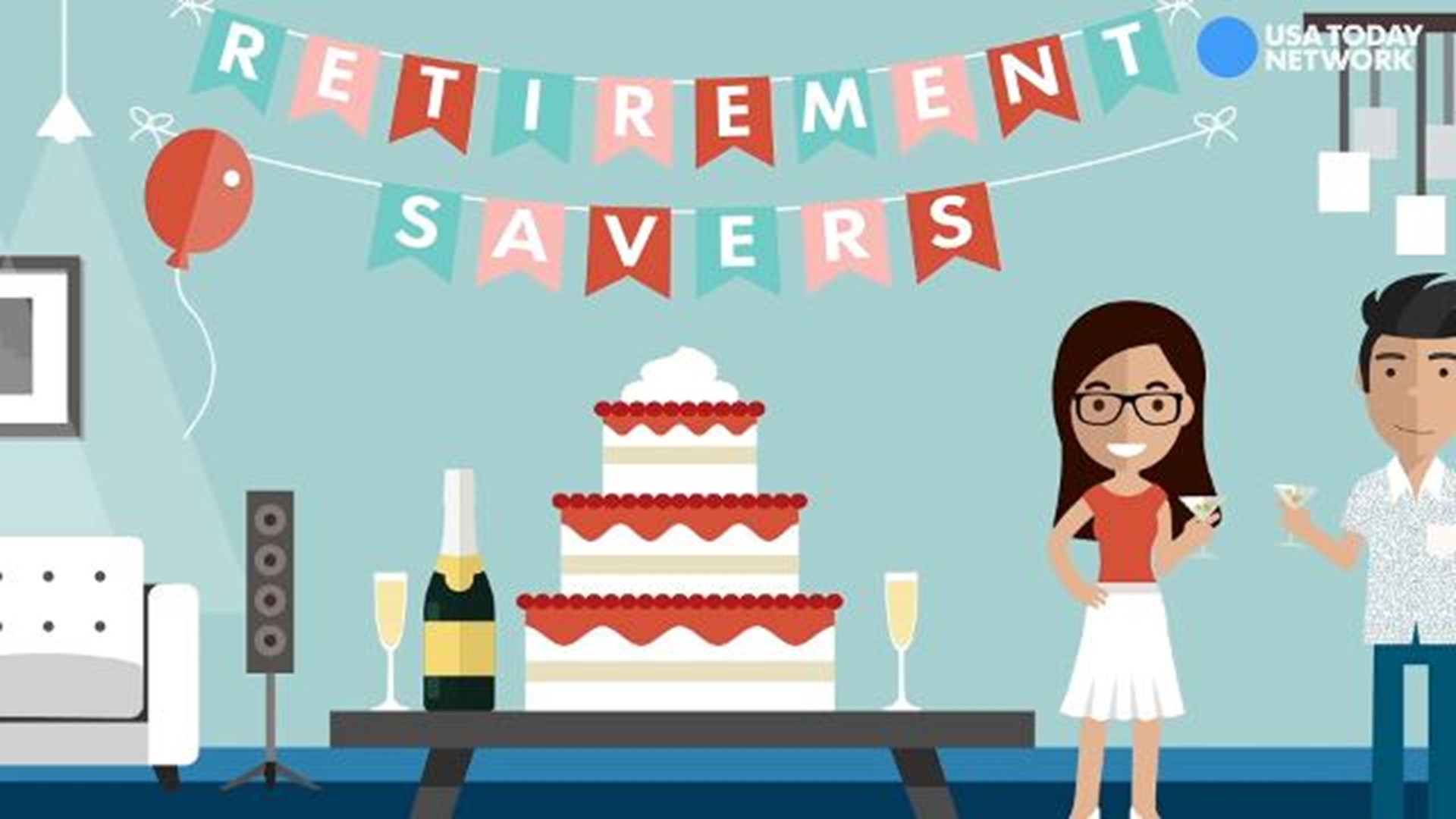