They thought the building was safe from the storm, but Hurricane Dorian wasn't any storm. 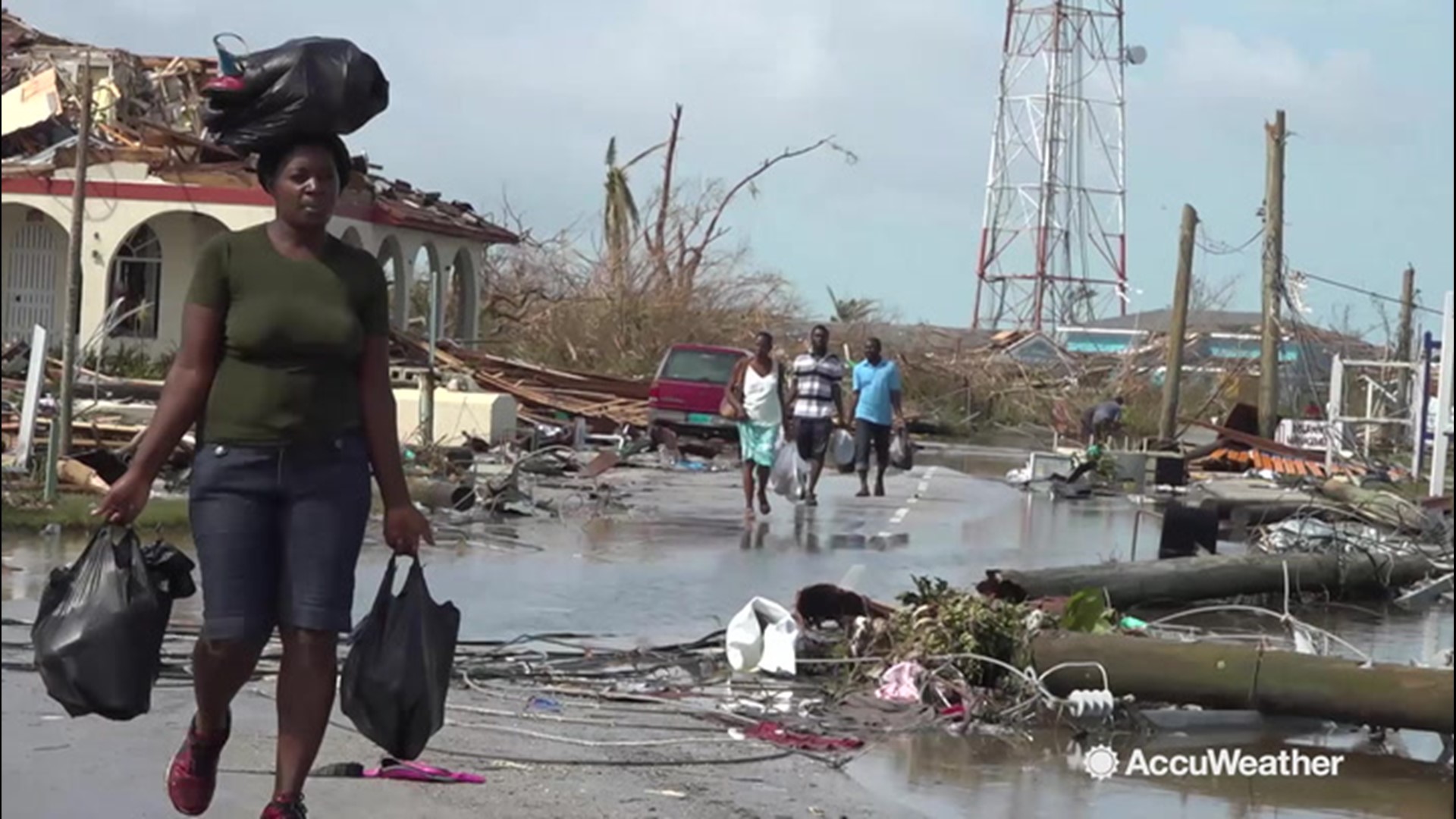 The Humane Society of Grand Bahama says about 220 dogs and 50 cats were killed in an animal shelter during Hurricane Dorian, staffers told CNN.

The executive director said they thought the 11-year-old shelter building was safe because it had an elevated foundation to avoid flooding and because recent storms didn't flood it. But Hurricane Dorian was virtually stationary over the islands as a Category 5 storm for two days. Storm surge and massive rainfall flooded the shelter.

There were about 300 dogs and 100 cats in the shelter when the storm hit.

RELATED: How to help those in the Bahamas impacted by Hurricane Dorian

The staff tried desperately to save the animals, but once the floodwaters got too high, the staff had to crawl into the attic and couldn't bring the animals with them.

Their hearts broke when they heard the animals stop howling and crying.

Some of the animals reportedly were left behind by families that had evacuated or were in shelters that wouldn't allow pets.

"I feel so bad for the people who entrusted their animals to us and ultimately we couldn't protect them," executive director Elizabeth Burrows told CNN.

The shelter says it is caring for the remaining 75 dogs and 50 cats, but the storm took out all of the shelter's food and medical supplies.

The Humane Society of Grand Bahma says on its Facebook page the best way to help is to contribute to this GoFundMe that was created before the storm hit.