Parents of 545 children separated at border can't be found

A court-appointed committee has been on the ground in the children's countries of origin, trying to find families separated under 'zero tolerance.' 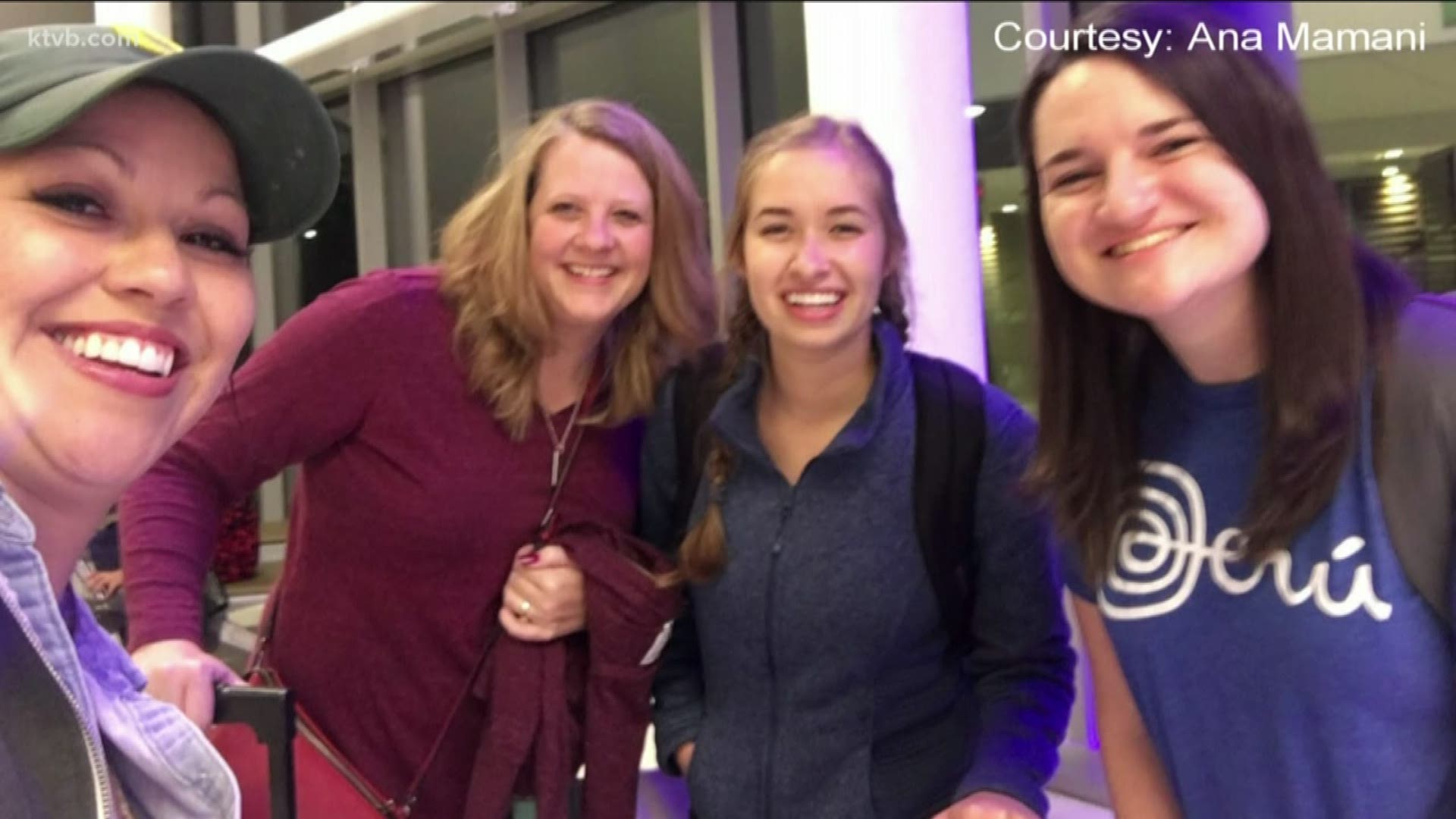 SAN DIEGO — Editor's note: The video above from KTVB in Boise, Idaho, is from February 2020.

Court-appointed lawyers said Tuesday that they have been unable to find parents of 545 children who were separated at the U.S. border with Mexico early in the Trump administration.

The children were separated between July 1, 2017, and June 26, 2018, when a federal judge in San Diego ordered that children in government custody be reunited with their parents.

Children from that period are difficult to find because the government had inadequate tracking systems. Volunteers have searched for them and their parents by going door-to-door in Guatemala and Honduras.

More than 2,700 children were separated from their parents in June 2018 when U.S. District Judge Dana Sabraw ordered an end to the practice under a “zero-tolerance” policy to criminally prosecute every adult who entered the country illegally from Mexico. The administration sparked an international outcry when parents couldn’t find their children.

While those families were reunited under court order, authorities later discovered that up to 1,556 children were separated under the policy going back to the summer of 2017, including hundreds during an initial run at family separation in El Paso, Texas, from July to November 2017 that was not publicly disclosed at the time.

RELATED: AP: Migrant kids held in US hotels, then expelled

The American Civil Liberties Union, which sued over the practice, said a court-appointed steering committee located parents of 485 children, up 47 from August. That leaves 545 still unaccounted for among the 1,030 children for whom the steering committee had telephone numbers from U.S. authorities.

About two-thirds of parents of those 545 children are believed to be in their countries of origin, the ACLU said.

Volunteers have “engaged in time-consuming and arduous on-the-ground searches for parents in their respective countries of origin,” the ACLU said in a court filing. Those searches were suspended after the coronavirus outbreak but have resumed in a limited way.

The judge has scheduled a hearing on Thursday to discuss status of reunification efforts.

Credit: AP
In this Feb. 19, 2019 file photo, children line up to enter a tent at the Homestead Temporary Shelter for Unaccompanied Children in Homestead, Fla.