Amazon to kick off holiday shopping with October Prime Day

This year's Prime Day, which will run from Oct. 13 to Oct. 14, is sure to put pressure on rivals to offer deals around the same time. 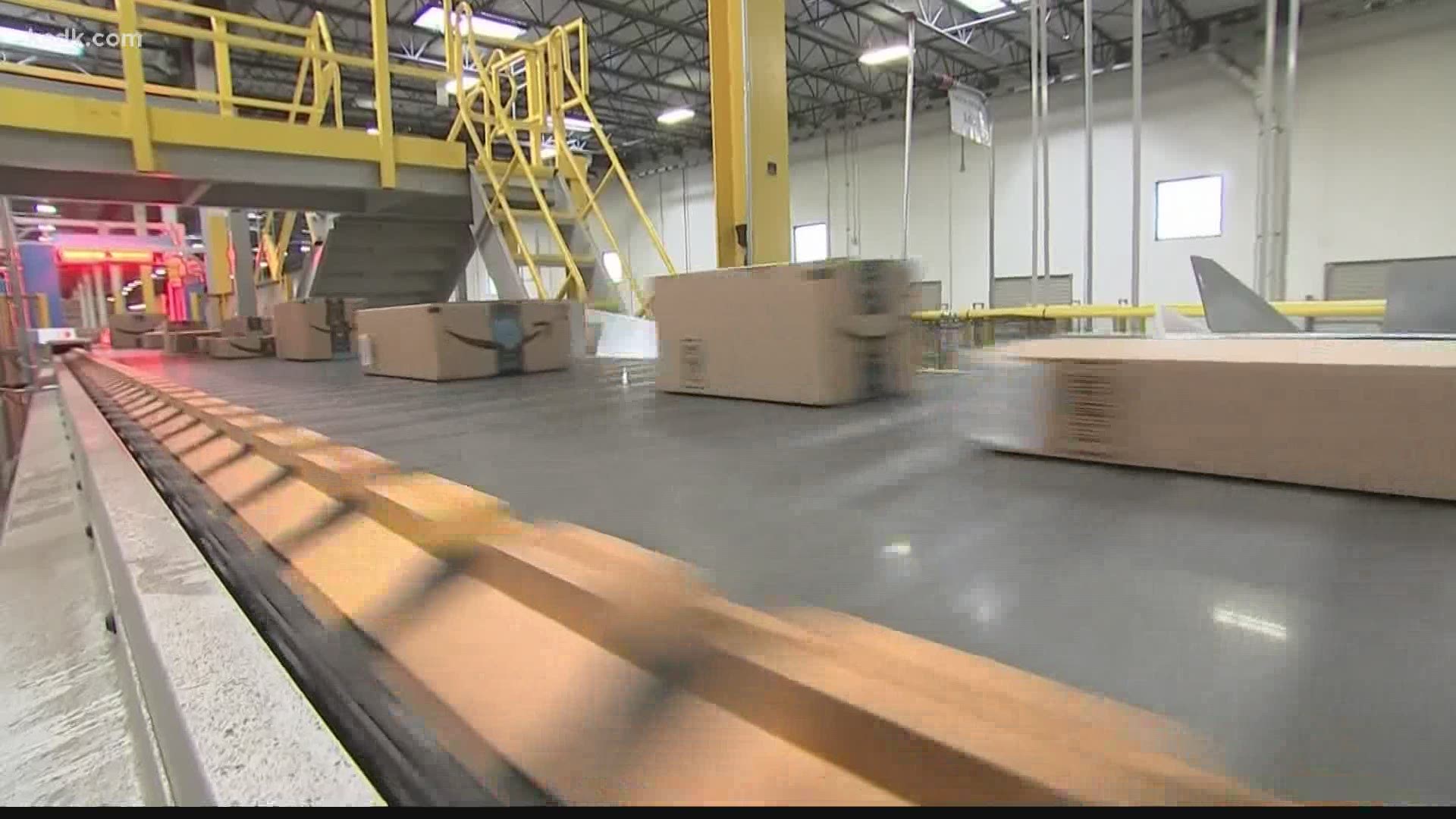 The company is holding its annual Prime Day over two days in October this year, after the pandemic forced it to postpone the sales event from July. It's the first time Prime Day is being held in the fall, and Amazon is positioning it as a way to get people to start their holiday shopping.

Even before Amazon's announcement Monday, major retailers have said they plan to push shoppers to start their holiday shopping in October and offer deals earlier, hoping to avoid crowds in their stores in November and December.

Prime Day, which will run from Oct. 13 to Oct. 14 this year, is sure to put pressure on rivals to offer deals around the same time. In past years, Walmart, Best Buy and Target have offered their own online discounts during Prime Day. In fact, Target announced on Monday it was also holding a two-day sale event on Oct. 13 and Oct. 14.

Amazon started the sales event in 2015 as its answer to Singles’ Day, a shopping holiday in China popularized by Chinese ecommerce company Alibaba. Prime Day has become one of Amazon's biggest shopping days, since it offers some of its deepest discounts of the year.

RELATED: Amazon to hire another 100,000 to keep up with online shopping surge

Amazon also sees it as a way to get more people to sign up for its Prime membership, since only those paying $12.99 a month or $119 a year can access the deals.

The company said Amazon Prime members in 19 countries will get access to deals this year, including two new ones: Brazil and Turkey. It already held Prime Day in India this summer.

Credit: AP
FILE - In this July 27, 2018 file photo, the logo for Amazon is displayed on a screen at the Nasdaq MarketSite in New York.