Police said the teen’s disappearance is now a homicide investigation and additional charges will be filed. 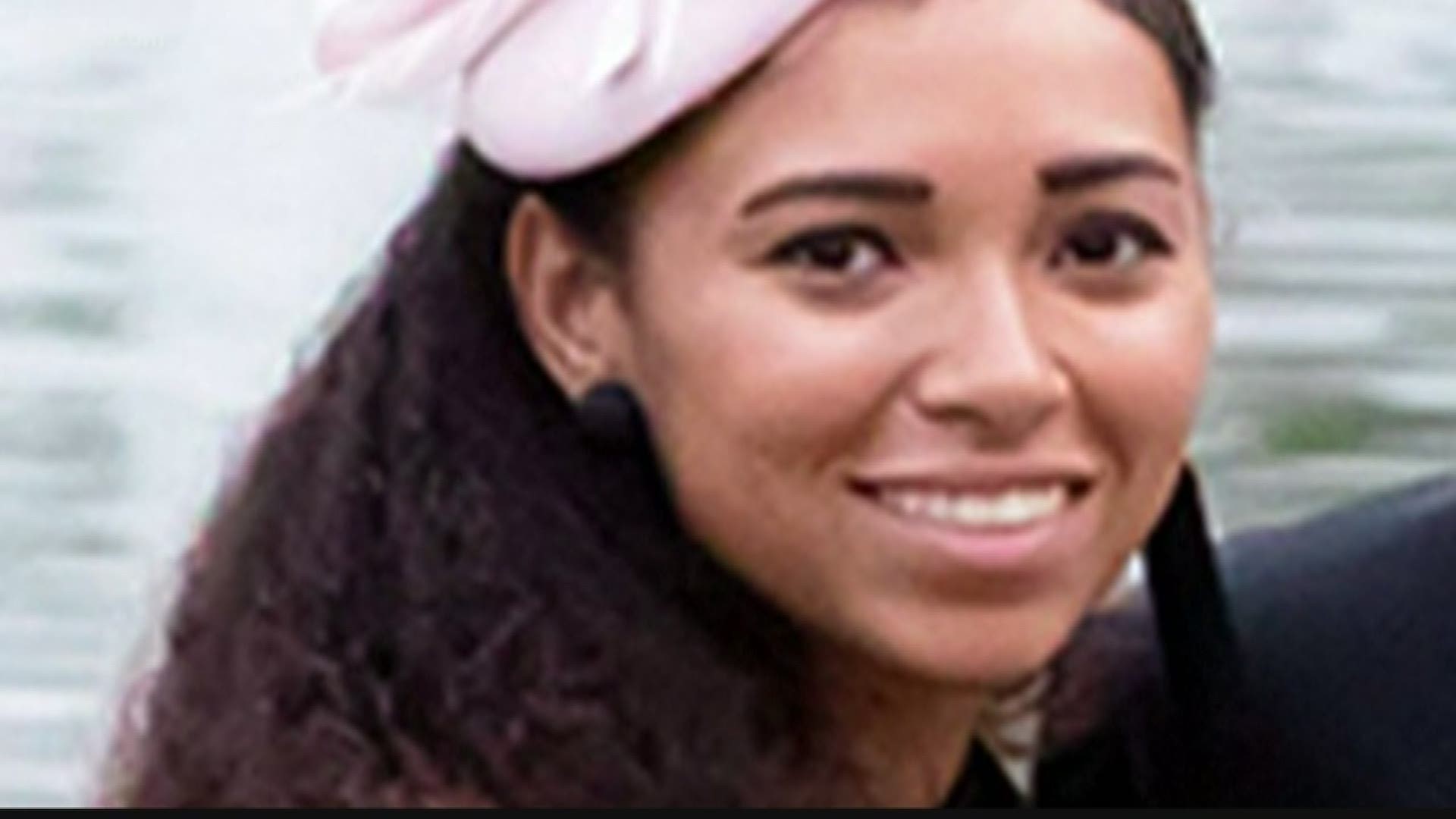 AUBURN, Ala. (AP) — Alabama authorities say human remains discovered in a wooded area have been confirmed as belonging to a missing college student who was the stepdaughter of a UFC fighter.

The Auburn Police Department said Wednesday that the Alabama Department of Forensic Sciences confirmed the remains belong to 19-year-old Aniah Blanchard. Police said the teen’s disappearance is now a homicide investigation and additional charges will be filed.

Blanchard was last seen Oct. 23 at a gas station in Auburn, Alabama.

Police announced Monday that human remains were found in a wooded area in neighboring Macon County.

Twenty-nine-year-old Ibraheem Yazeed is currently being held without bond on kidnapping charges in the teen’s disappearance.

Police charged two other men with either helping dispose of evidence or hindering the investigation.

Blanchard is the stepdaughter of UFC fighter Walt Harris.