Anti-abortion legislators and activists believe President Trump has bolstered their cause with his appointments of conservative judges. 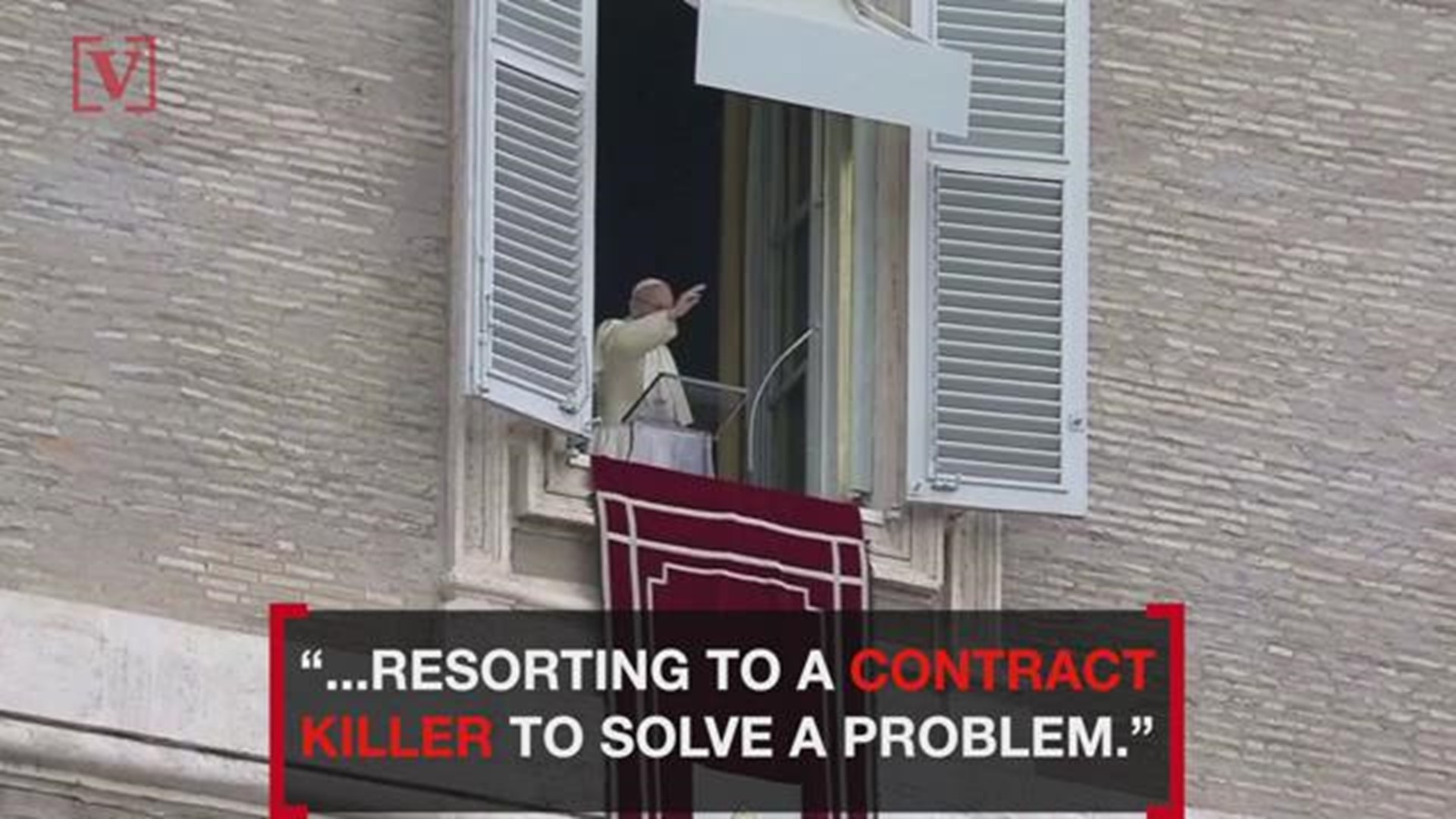 President Donald Trump's call for a ban on late-term abortions is unlikely to prevail in Congress, but Republican legislators in several states are pushing ahead with their own tough anti-abortion bills that they hope can pass muster with the Supreme Court.

Two bills proposing to outlaw abortions after a fetal heartbeat is detected, as early as six weeks into a pregnancy, advanced out of House and Senate committees in the Mississippi Legislature this week. GOP Gov. Phil Bryant is pledging to sign either into law.

Iowa passed a heartbeat bill last year that was struck down by a state judge on Jan. 22. In response, many GOP lawmakers are trying to place a proposed constitutional amendment on the ballot that would stipulate there is no right to abortion in Iowa.

South Carolina, in addition to a heartbeat bill, will consider a measure introduced Wednesday that would broadly ban abortions and allow the possibility of criminal charges against individuals who perform them.

Credit: AP
FILE - In this Friday, Jan. 18, 2019 file photo, anti-abortion activists protest outside of the U.S. Supreme Court, during the March for Life in Washington. President Trump's call for a ban on late-term abortions is unlikely to prevail in Congress, but Republican legislators in several states are pushing ahead with tough anti-abortion bills of their own that they hope can pass muster with the reconfigured U.S. Supreme Court. (AP Photo/Jose Luis Magana)

Trump, in his State of the Union speech Tuesday night, cited recent controversies in New York and Virginia over late-term abortions, and urged Congress "to prohibit the late-term abortion of children who can feel pain in a mother's womb."

Legislation to achieve that goal failed to win passage even when Republicans controlled both chambers of Congress. It has virtually no chance of success now that Democrats control the House.

Nonetheless, anti-abortion legislators and activists believe Trump has bolstered their cause with his appointments of conservative Neil Gorsuch and Brett Kavanaugh to the Supreme Court. Abortion opponents foresee the possibility that the high court might either reverse Roe v. Wade, the 1973 ruling establishing a nationwide right to abortion, or uphold specific state laws that would undermine Roe.

In Indiana, four anti-abortion laws have been blocked or thrown out by federal judges since 2013. Activists believe they now have a better opportunity for success, thanks to Trump's Supreme Court appointees, and are promoting legislation that would outlaw a procedure known as dilation and evacuation that's frequently used for second-trimester abortions.

Mike Fichter, president of Indiana Right to Life, says the proposed ban is "the most aggressive legislation with the highest chance of surviving legal challenge under the new makeup of the court."

A similar bill is being proposed in North Dakota. Ohio has enacted a ban scheduled to take effect in March. Laws banning the procedure are in effect in Mississippi and West Virginia. Others are on hold in several states because of legal challenges.

In contrast to the anti-abortion momentum in GOP-led states, several Democratic-controlled legislatures, including Massachusetts, New Mexico and Rhode Island, will consider ways to protect abortion access in the event Roe v. Wade is weakened or overturned.

New Mexico's House of Representatives approved a bill Wednesday night that would remove a dormant criminal ban on abortion. The law has been unenforceable for 45 years because of the Roe ruling. The bill now moves to the state Senate. Democratic Gov. Michelle Lujan Grisham has said she would sign it.

New York has passed the Reproductive Health Act, which codifies rights laid out in Roe and other abortion rulings. It states that a woman may abort after 24 weeks of pregnancy if her life or health is at risk, or if the fetus is not viable.

Writing Wednesday in The New York Times, Gov. Andrew Cuomo, D-N.Y., defended the law and accused Trump and his allies of "spreading lies" about it.

"Their goal is to end all legal abortion in our nation," Cuomo wrote.

Activists on both sides on the debate are keeping a close eye on the Supreme Court to see if it's ready to curtail abortion rights.

The justices are expected to decide soon whether Louisiana can begin enforcing a law requiring doctors who work at abortion clinics to have admitting privileges at a nearby hospital. It was passed in 2014, but has never taken effect.

The Supreme Court struck down a similar law in Texas three years ago, but since then Kavanaugh replaced retiring Justice Anthony Kennedy, who had voted to strike down the Texas law.

In another case, officials from Indiana are asking the justices to hear their appeal of a lower court ruling blocking a 2016 law aiming to ban women from deciding to have an abortion because of a fetus' genetic abnormalities, such as Down syndrome.