At 112, the world's oldest man says his secret is smiling 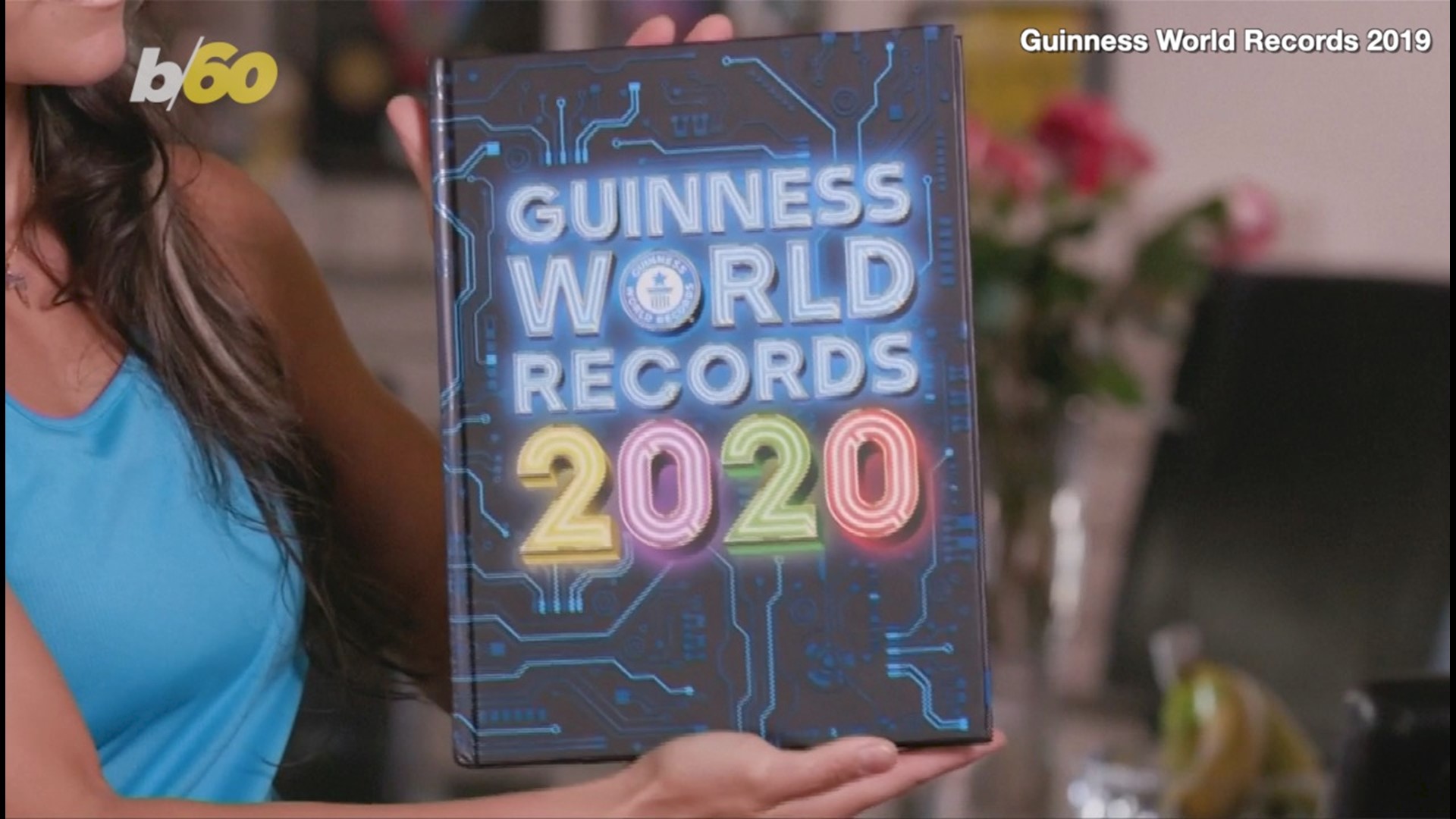 A Japanese man with a sweet tooth who believes in smiles has become the world's oldest male at 112 years and 344 days old.

Chitetsu Watanabe, who was born in Niigata, Japan in 1907, received a certificate for his accomplishment from Guinness World Records on Wednesday at a nursing home in the city. The previous record holder, Masazo Nonaka, another Japanese, died last month.

RELATED: Japanese woman honored by Guinness as oldest person at 116

According to the Guinness World Records, Watanabe is the eldest of eight children. He has five children, four of which were born in Taiwan. He earned a degree in agricultural school and after 18 years in Taiwan, he moved back to Niigata and worked at an agricultural office until his retirement.

Watanabe was an avid lover of bonsai and had more than 100 trees before he went to live in a nursing home. His work was presented at local exhibitions until 2007.

The oldest living person is also Japanese, Kane Tanaka, a 117-year-old woman. Asked about the secret to longevity, Watanabe has this advice: Don't get angry and keep smiling.

"I've lived together with him for over 50 years, and I've never seen him raise his voice or get mad," his daughter in law, Yoko Watanabe said. "He's also caring. When I was working on my patchwork hobby, he was the one who praised my work the most. I think having lived with a big family under one roof, mingling with his grandchildren and great-grandchildren helped keep a smile on his face as well."

Watanabe is four years away from being the oldest man ever, who was also Japanese. Jiroemon Kimura died in 2013 at the age of 116.