People want to talk about it and two weekends are enough, one of the Russo Brothers said. 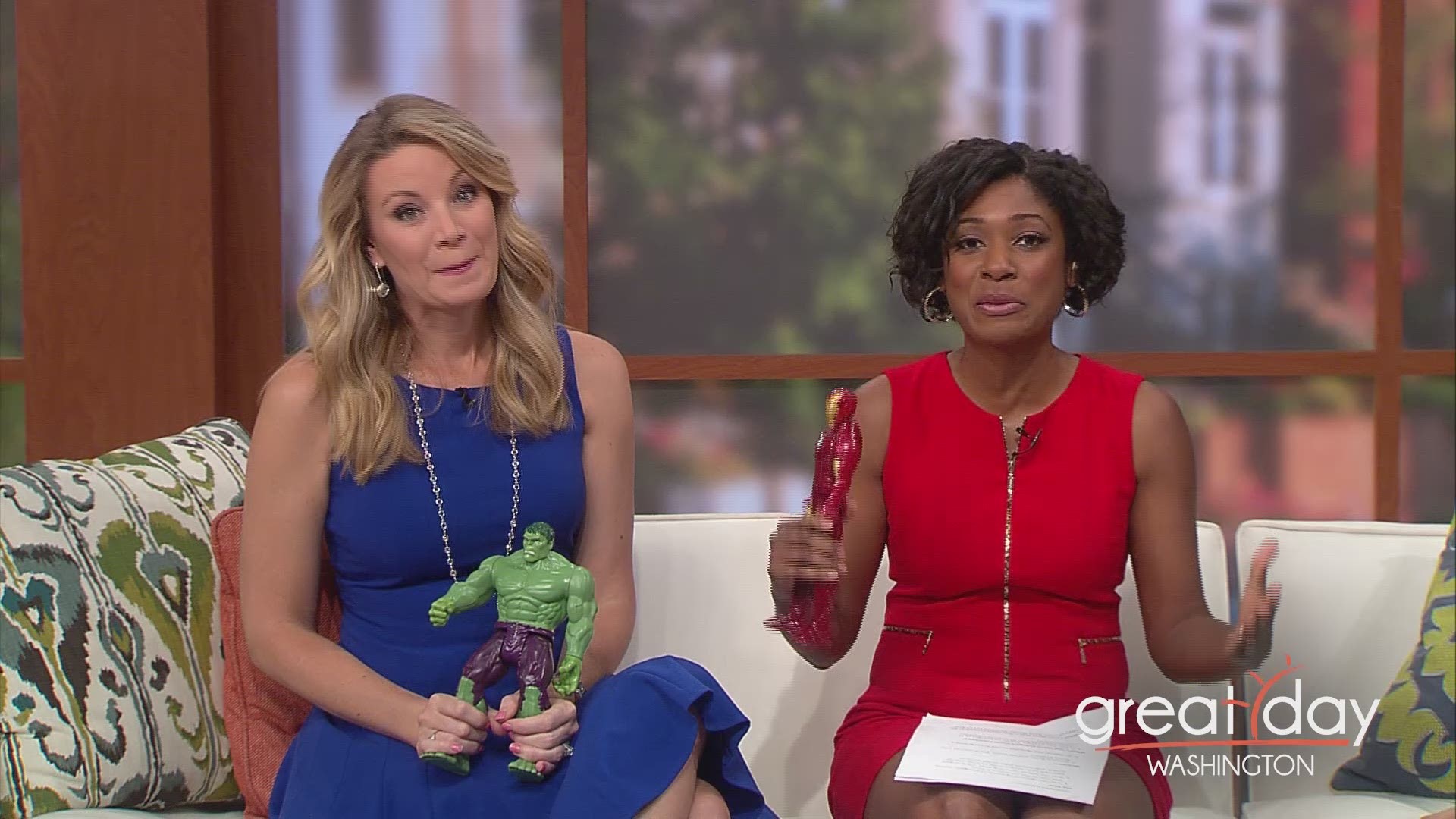 This story about "Avengers: Endgame" doesn't have any spoilers. It may be one of the last that can say that.

The brothers who directed the record-breaking film say you have until Monday to see the movie. That's when their request that people keep spoilers to themselves expires.

The movie shattered box office records in its opening weekend, earning $1.2 billion worldwide and over $350 million in the U.S. and Canada. It's likely to earn at least another $100 million domestically in its second weekend -- an amount most films are happy to get in their first.

RELATED: Fan so overwhelmed by 'Avengers: Endgame' she was hospitalized

People want to talk about the movie, the directors said, so there has to be a deadline.

"Part of why we make these movies is for conversation," Joe Russo said on Good Morning America Thursday. "I think it's Monday. Give it two weekends. Not everyone can get there the first weekend."

Before the movie came out, the Russos and the cast pleaded with fans -- particularly those seeing it on opening night -- to not post spoilers online.

One fan who didn't was Buffalo Bills running back LeSean McCoy. He went to the movie then immediately complained on Twitter about one significant plot twist. That led to a petition from some fans to have the Bills terminate his contract.

A teacher told his students last week that he wasn't going to be able to see the movie until this past Wednesday at the earliest. He posted a sign warning all to keep a lid on it around him when it came to "Endgame."