The former president wrote that he had never met Nipsey Hussle but learned about his efforts to transform his South Los Angeles community. 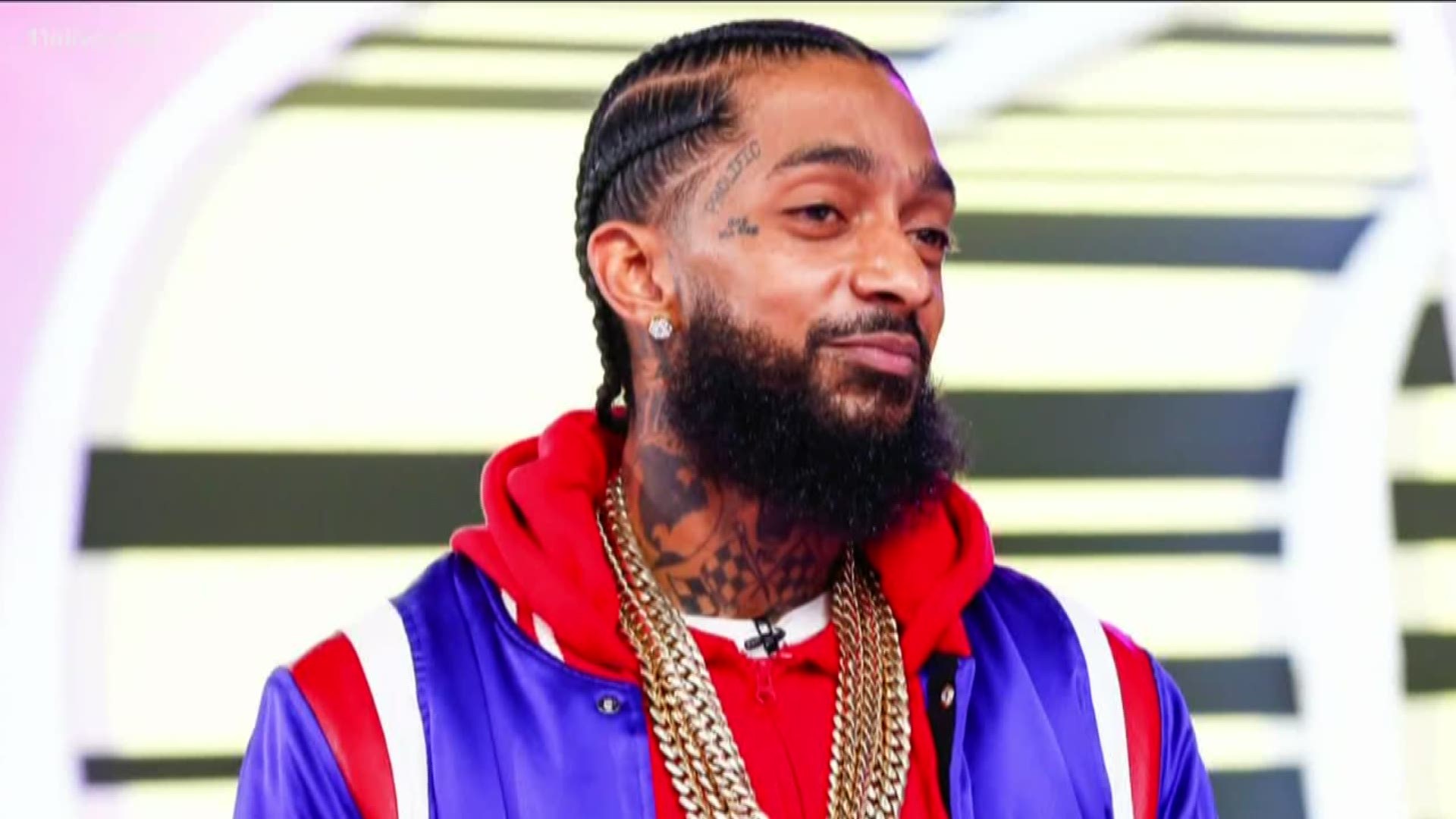 LOS ANGELES — A letter from former president Barack Obama extolling the virtues of Nipsey Hussle was read at the slain rapper's funeral.

The letter from Obama said he had never met the rapper, but had "heard his music through my daughters" and he later learned about Hussle's transformation and efforts to transform his South Los Angeles community.

He praised Hussle's vision, saying the rapper and community activist saw potential and hope in the Crenshaw neighborhood he grew up in and that lured him into a gang as a young man. Obama's letter states that Hussle "saw a community that even through its flaws taught him to always keep going."

The letter states Hussle's legacy is worth celebrating and Obama says he hopes Hussle's efforts inspire "more good work in Crenshaw and communities like it."