'Black Panther' is most tweeted about movie ever

Black Panther is the first film since 2009's 'Avatar' to top the box office in North America for five straight weekends. 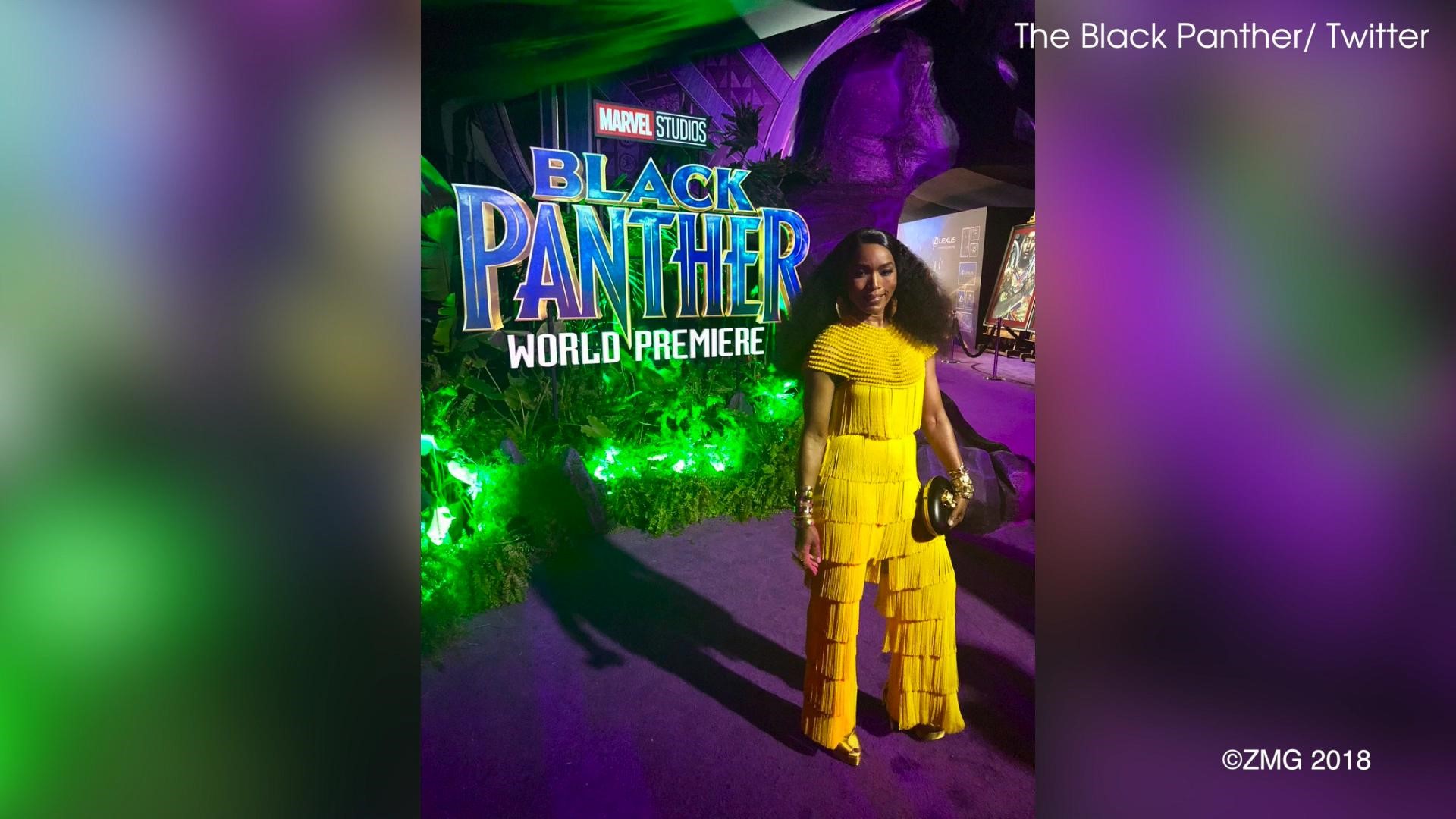 The pop culture sensation "Black Panther" has set another record: most tweeted about movie ever.

Twitter said Tuesday that Ryan Coogler's box-office smash has been tweeted about more than 35 million times. That pushes it ahead of the previous record-holder, "Star Wars: The Force Awakens." The most recent "Star Wars" installment, "The Last Jedi," ranks third.

Over the weekend, "Black Panther" became the first film since 2009's "Avatar" to top the box office in North America five straight weekends. It has grossed more than $607 million domestically and $1.2 billion worldwide. In the next week, it's expected to pass "The Avengers" as the highest grossing superhero film ever, not accounting for inflation.

Twitter said "Black Panther" had the most tweets in the U.S., followed by the United Kingdom and Thailand.

Michelle Obama's had one of the most popular tweets about Black Panther. She congratulated the cast and crew, saying that it would "inspire people of all backgrounds to dig deep and find the courage to he heroes of their own stories."

Here are the top three most popular tweets about the film.

Congrats to the entire #blackpanther team! Because of you, young people will finally see superheroes that look like them on the big screen. I loved this movie and I know it will inspire people of all backgrounds to dig deep and find the courage to be heroes of their own stories.

We tried getting the two for one special at black panther. The manager was not having it. pic.twitter.com/Ktqsuh7s3m