A blind man asked people to describe their dogs. Their responses are paw prints on the heart

When Stephen Shkuratoff made the request in a Facebook group for dog aficionados, the descriptions he got back were amazing. 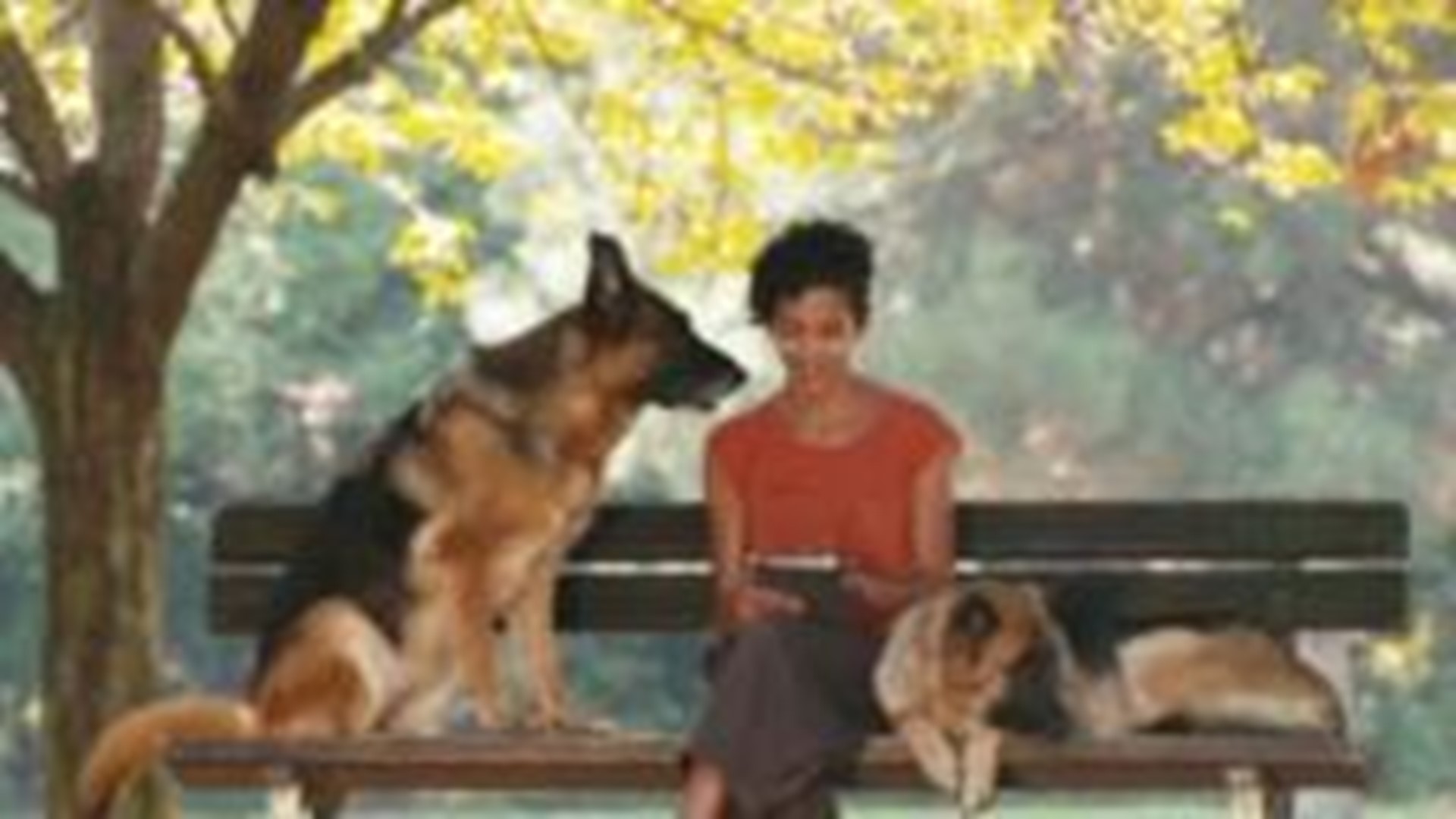 When a blind man posted to a Facebook group for dog lovers, asking for them to describe their furry best friends, the responses he got were heartwarming.

Stephen Shkuratoff of Calgary, Canada, posted the request in the Dogspotting Society group on November 14. It has received more than 2,000 responses.

"Personality (traits) are more helpful than colors. Like how soft the dog is for example. (Bonus) as always for dogs full of kisses and snuggles. Thanks for making me feel included," Stephen wrote.

He even was apologetic for asking.

"(Hope) no one minds me asking for descriptions a lot recently."

Nobody seemed to mind at all, and the responses were thoughtful, creative and descriptive.

"My Peluso is soft as a cloud and smart like a philosopher. He’s only 15 pounds and loves to play in the bed sheets when I make the bed. He kisses everyone he meets and really tries to get his tongue up your nose. His bark is sharp and loud and in the afternoons he is very opinionated about when it’s time to go out," wrote Allison Hatfield,

"My Limoncello Is a 5 pound Chihuahua Pomeranian mix. I named him Limoncello because he is yellow and sweet just like the liqueur," wrote Ciele Glass.

"Okay so I have a dog who is mostly legs, he's a twiggy little guy with a long tail that floofs out at the end and is very swishy, he has the kinds ears that stick up and fold down both and has the softest fluff behind his ears, long nose with good whisker placement and just a general dog shaped skinny guy," wrote Jessica Wardrake,

"Our dog Marley is an old man and has the grumpy personality to match, he also snores like an old man," wrote Kay Dzwonkowski.

"Our puppy Despereaux is a goofy mutt who was rescued from Texas and is living his best winter life in Wisconsin! His life motto is 'play hard, sleep hard,'" wrote Paige Millburg.

RELATED: Researchers say there's a better way to calculate how old your dog is in human years

Stephen thanked many of the people for their descriptions.

Others commented on how touching the thread was.

"This is the best post, and all of you that commented are the best people," wrote Darlenne Salinas.