It'll ultimately be up to the FAA and other regulators around the world to decide when the 737 Max can resume regular flights. 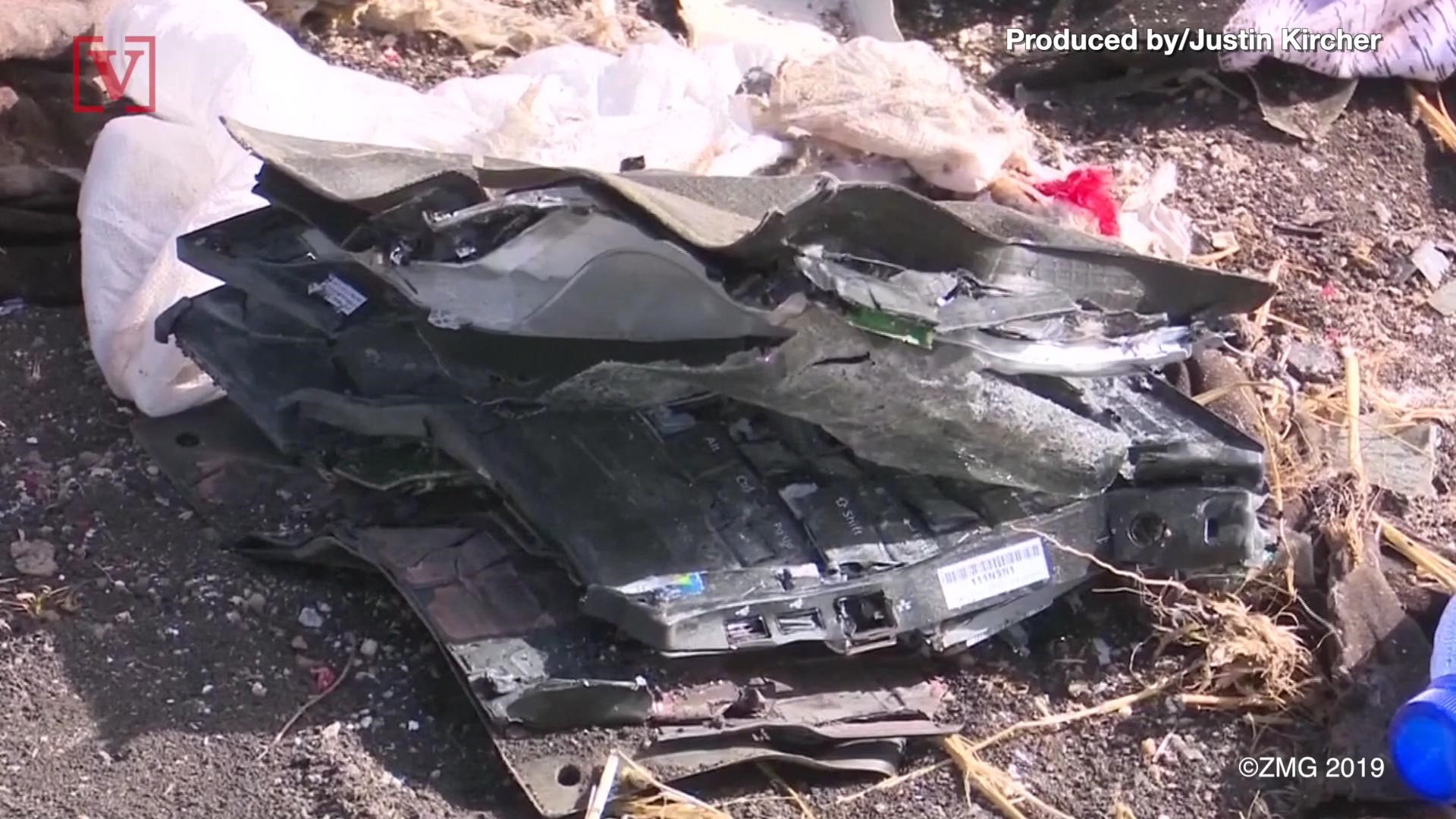 Boeing said Thursday that it has finished developing a software update for its 737 Max jets, following two deadly crashes that killed more than 300 people.

The aircraft has been grounded since earlier this year by the FAA and other regulators from around the world.

Boeing said in a statement that it has flown the 737 Max with the updated software for more than 360 hours on 207 flights.

Preliminary findings have pointed the blame toward software issues in a deadly Ethiopian Airlines crash in March and a Lion Air flight that went down in late October 2018.

There are still a number of steps remaining before the grounded jetliner will be allowed to take on commercial flights again. Boeing said Thursday its working currently to address FAA requests about how "pilots interact with the airplane controls and displays in different flight scenarios." Once that's complete, the company said it will work to schedule its certification test flight.

Boeing Chairman, President and Chief Executive Officer Dennis Muilenburg said they're confident that with the updated software the 737 Max "will be one of the safest airplanes ever to fly."

"The accidents have only intensified our commitment to our values, including safety, quality and integrity, because we know lives depend on what we do,” Muilenburg said.