More than 100 people have been killed and hundreds wounded since Sudan's military swept away demonstrators at a sit-in. 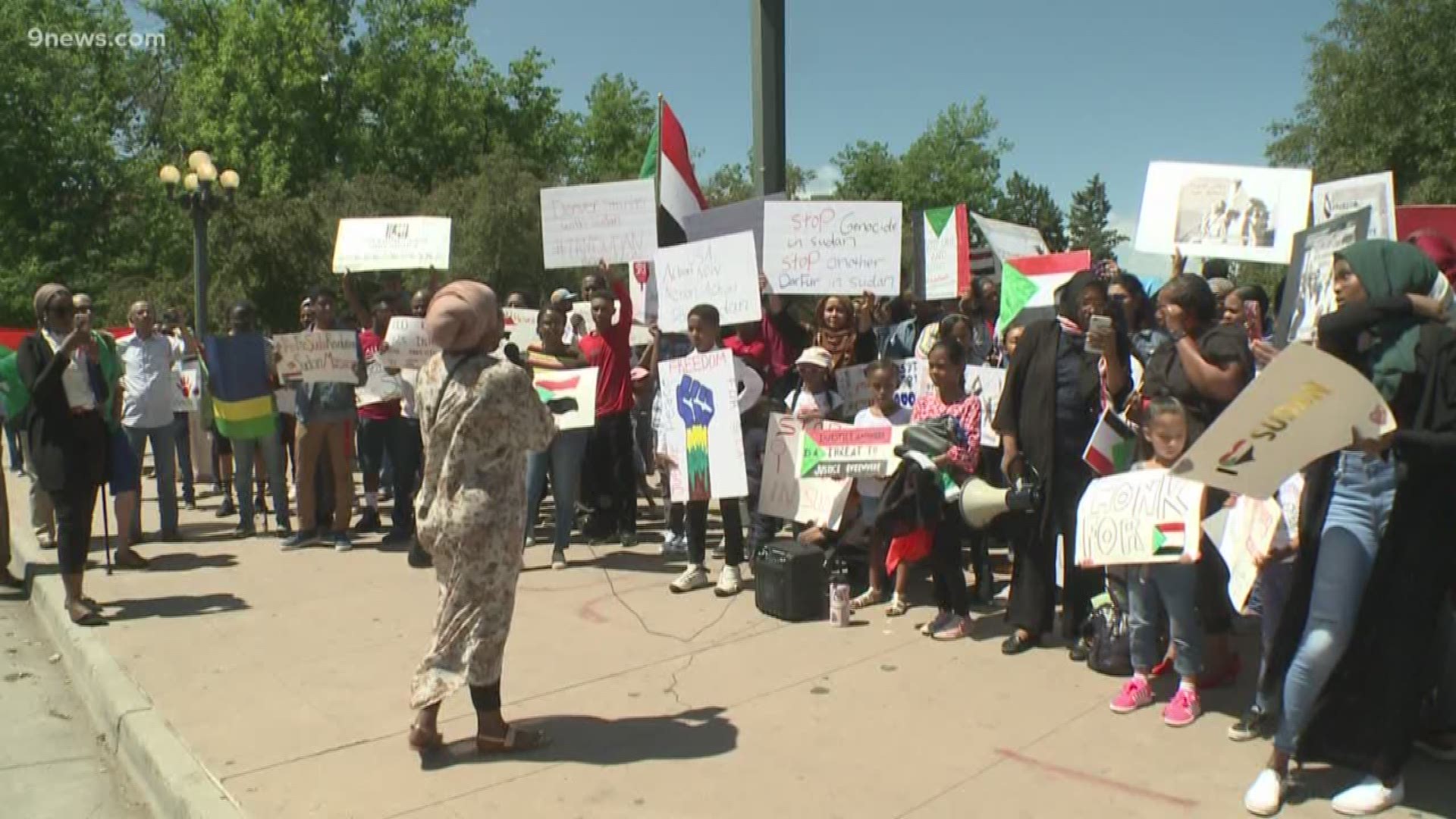 Celebrities are adding their influence to try to bring attention to what is happening in Sudan. That country's security forces violently swept away a camp in Khartoum on June 3 where demonstrators had been holding a sit-in.

More than 100 people have been killed and hundreds wounded since then, according to protest organizers. Sudan authorities dispute that number, saying 61 have died, including three security forces.

The violent break-up marked a turn in the standoff between the protesters and the military, which removed autocratic President Omar al-Bashir from power in April after a months-long popular uprising against his 30-year rule. Bashir appeared in public on Sunday for the first time since his ouster, as he was led away to a prosecutor's office in a corruption probe.

More than 375,000 people have signed a Change.org petition to investigate the June 3 incident.

Some celebrities are now trying to call attention to the crisis by turning their social media profile images a solid blue color.

"The color blue, one of our martyrs (Mattar) favorite color, started as a tribute to him, now turned to a symbol of all our martyrs, and their dreams of a better Sudan," reads a post on the Saad The Lion Twitter page.

Cardi B posted a black, blue image to her Instagram page.

Sophia Bush changed her profile image to the blue screen, and posted a blue image with the message, "Keep talking about Sudan." She also urged people to call their members of Congress.

Bella Hadid posted an image of a woman holding a sign saying, "Stay Strong Sudan." She also noted that efforts have been made to block the world from learning what is happening.

"Nobody deserves this kind of torture and we need to show Sudan that we are here for the them and aware of the changes that need to happen," she wrote.

"Star Wars" actor John Boyega asked why the situation was not being talked about more.

"What was meant to be a peaceful protest and revolution has turned into a massacre. Hundreds are dying, being raped and tortured, which is heartbreaking to say the least. These events have not been getting the coverage or attention it deserves," Boyega wrote on Instagram.